Every once in a while on our blog you’ll see a post titled “missed connections.” It’s our way of making sure you have a second chance to see all of the great limited run guitars that we make - often in very small batches! This “missed connection” features the 30th Anniversary Lefty Custom 24 - a small batch run of left handed guitars with 30th Anniversary Custom 24 specs!

2015 was a special year for us as we celebrated our company’s 30th Anniversary. To bring in this milestone year right, we developed a number of 30th Anniversary models including this Lefty Custom 24 variation. As many know, the Custom 24 is the original PRS - It defines the playability and tone that PRS guitars are known for and has been a constant favorite of players worldwide ever since its official introduction in 1985.

Fewer than 200 30th Anniversary Lefty Custom 24’s were made and only a handful remain available for sale.

Check out the dealers below to see where you can still find one! 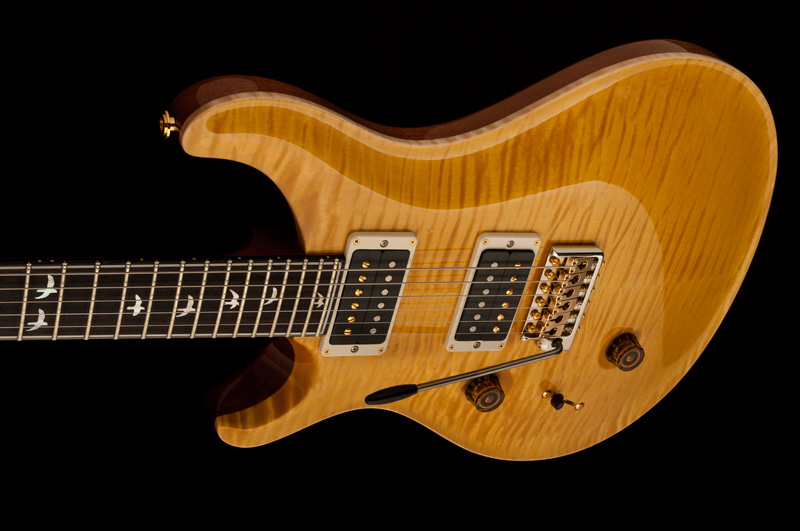 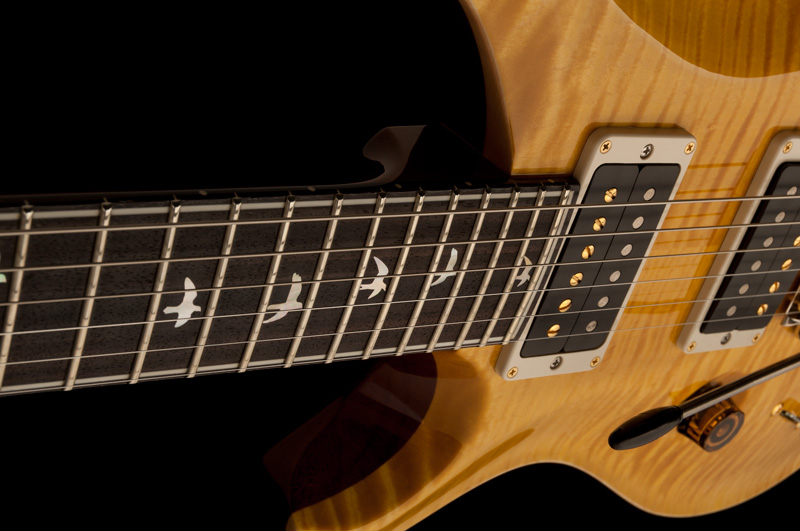 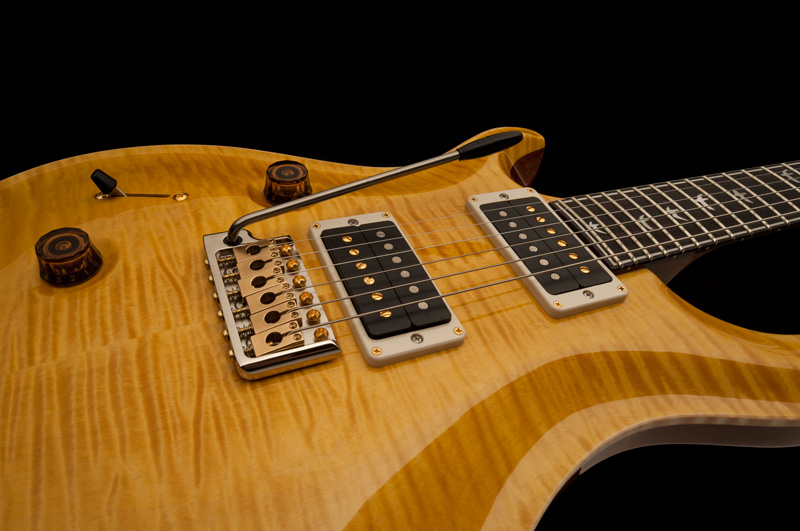 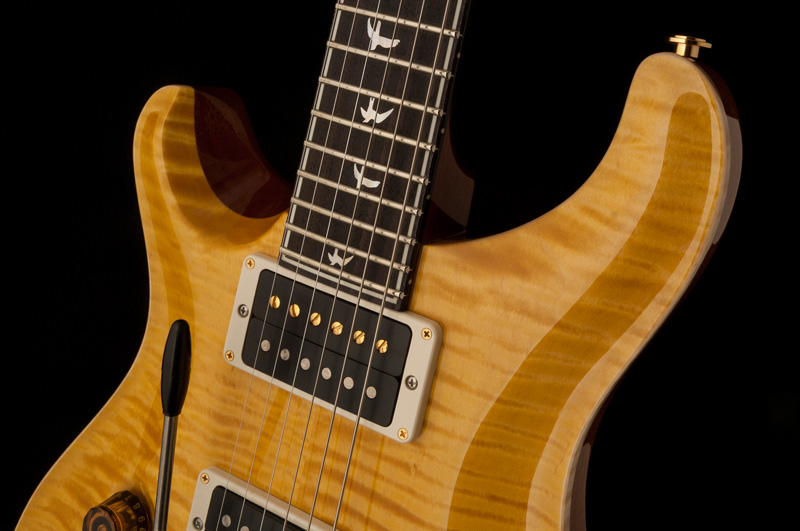