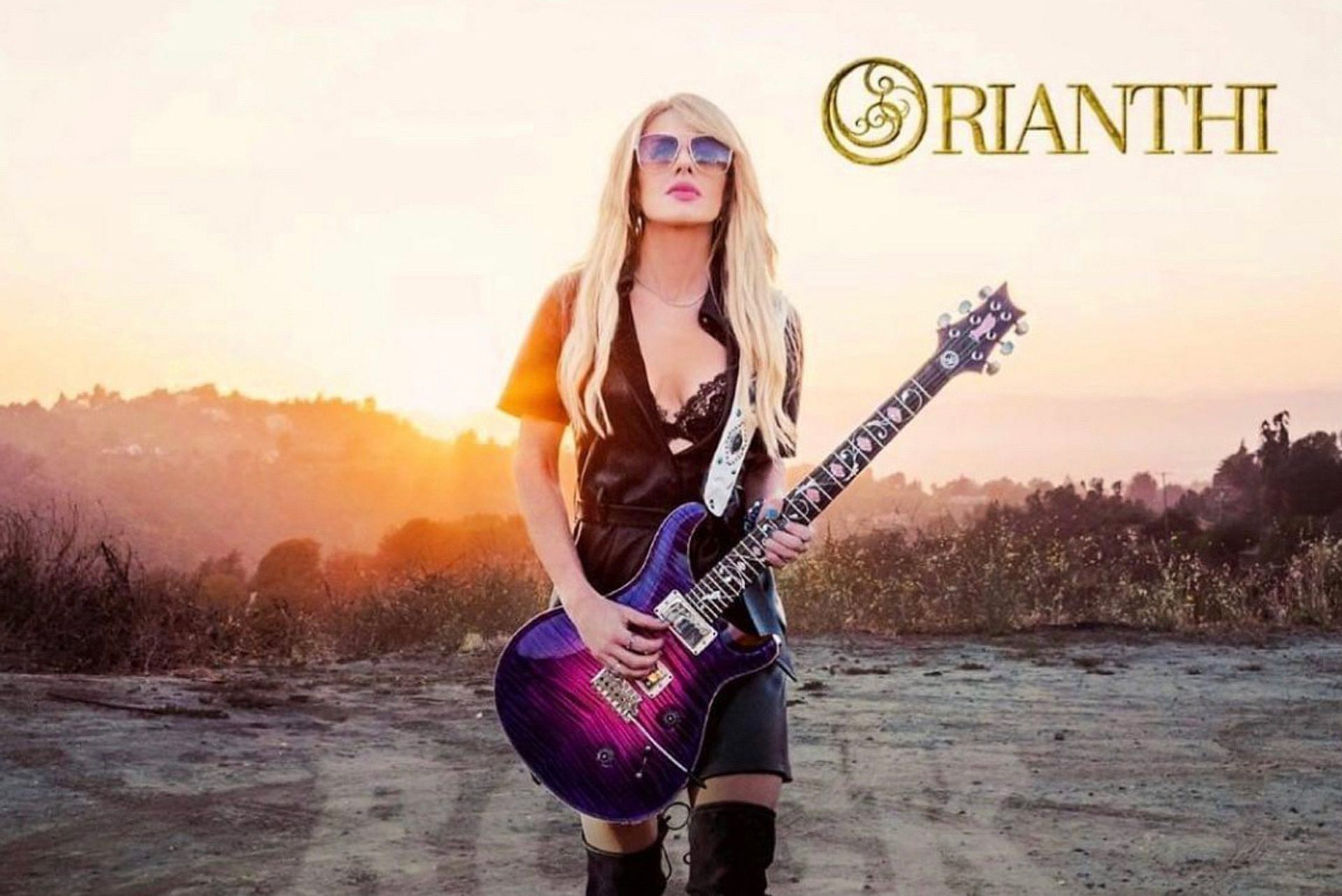 Orianthi’s fifth solo album Rock Candy is here. This new record marks her first studio release since 2020’s O, and her second release this year following Live from Hollywood. Recorded at Blackbird Studios in Nashville, Rock Candy continues Orianthi’s collaboration with Emmy Award-winning producer and multi-instrumentalist Jacob Bunton. Boasting a heavier sound, this album truly showcases Ori’s considerable strengths not only as a guitarist and vocalist, but also as a songwriter. Rock Candy is being released via Frontiers Records and is now available here and everywhere you prefer to stream music.

4. Where Did Your Heart Go