Australian musician and PRS artist, Orianthi Panagaris has played with some of the best acts in music including Michael Jackson, Alice Cooper, Richie Sambora, and more. She has even made her way to the tops of the charts as a solo artist. For all of her different musical endeavors, she’s found common ground in using PRS for her live gigs and studio work. Recently, Orianthi recieved a new guitar from us, a customized 24-fret guitar built by our Private Stock team and decked-out with special features that she specially requested. While not a new signature model, this Private Stock features Orianthi’s signature logo inlaid on the body in mother of pearl. The logo placement was laid out by our engineers and eventually hand-inlaid into the body. 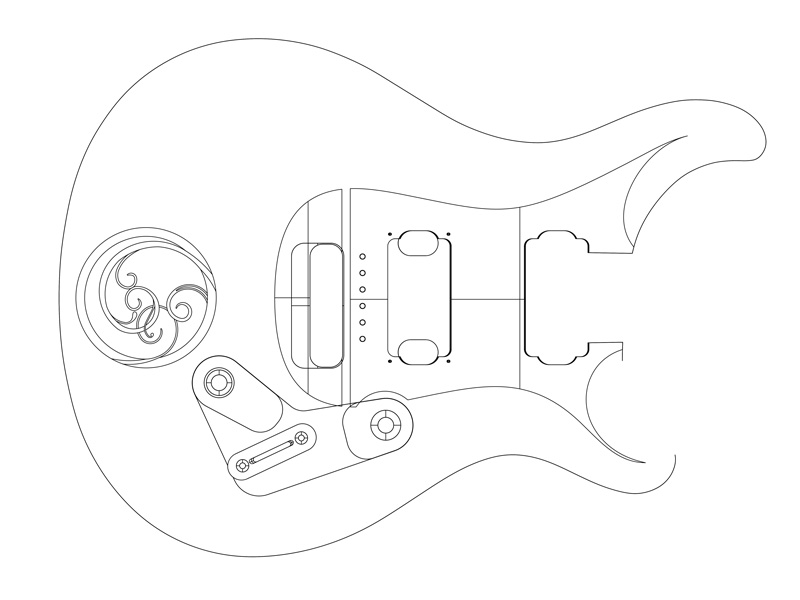 Orianthi used every day inspiration to decide on the inlay and color of her new guitar. The Private Stock team used photos of her favorite nail polish and pen to build her instrument. 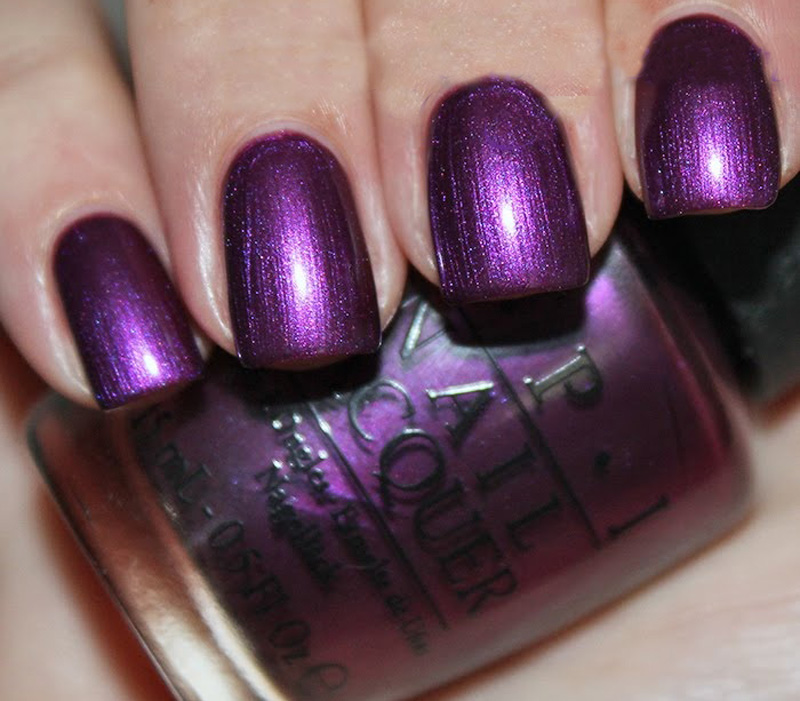 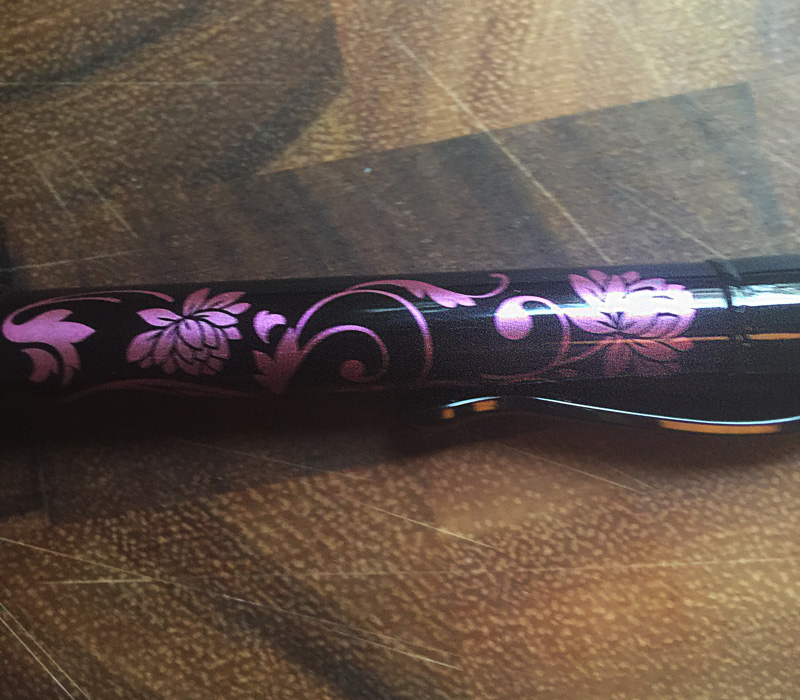 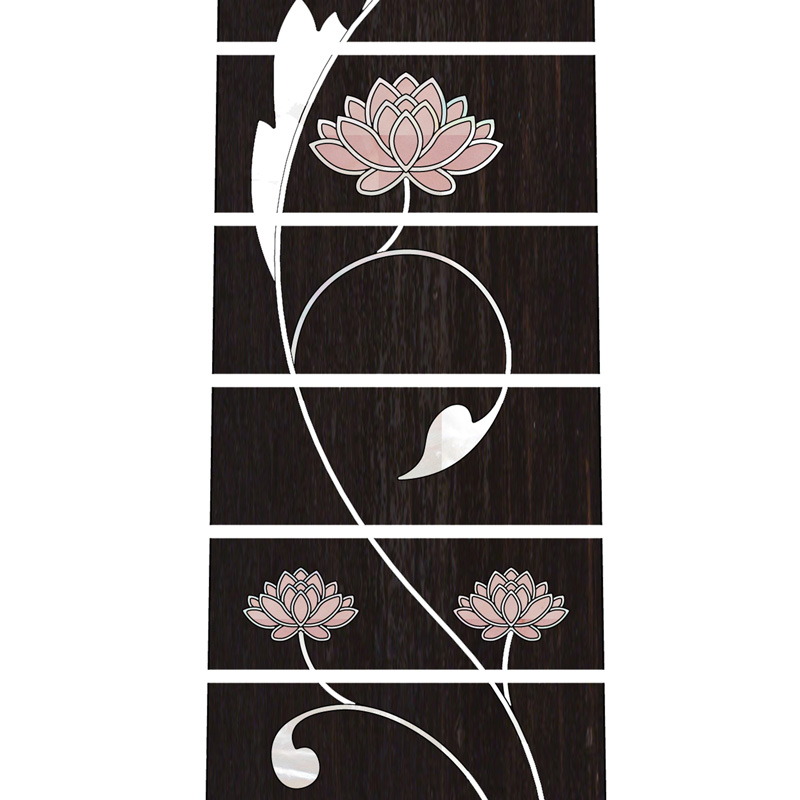 It’s safe to say that we think she’s enjoying her new guitar!

Orianthi debuted the guitar on March 20th at an intimate show with Melissa Etheridge at Skyville Live in Nashville. Watch her perform the classic SRV track “Pride and Joy” with her new Private Stock below: