PRS artist Paul Allender is perhaps best known for his work with heavy metal band Cradle of Filth. After his 2014 departure from the band, Allender has been writing and touring with his latest project, White Empress. After releasing their debut album Rise of the Empress in the Fall of 2014, White Empress has been touring both domestically and internationally. 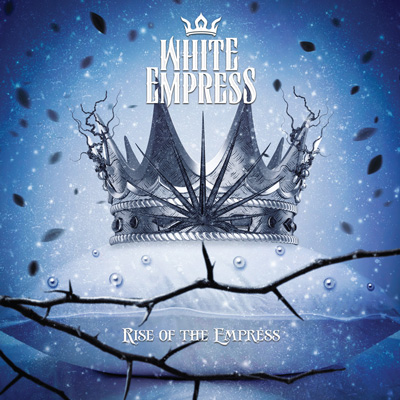 During a recent bout of tours in Japan, Paul Allender took some time to visit PRS dealer Ishibashi Music, Shibuya in Tokyo. Check out the interview below complete with live clips of White Empress’ performance in Tokyo!