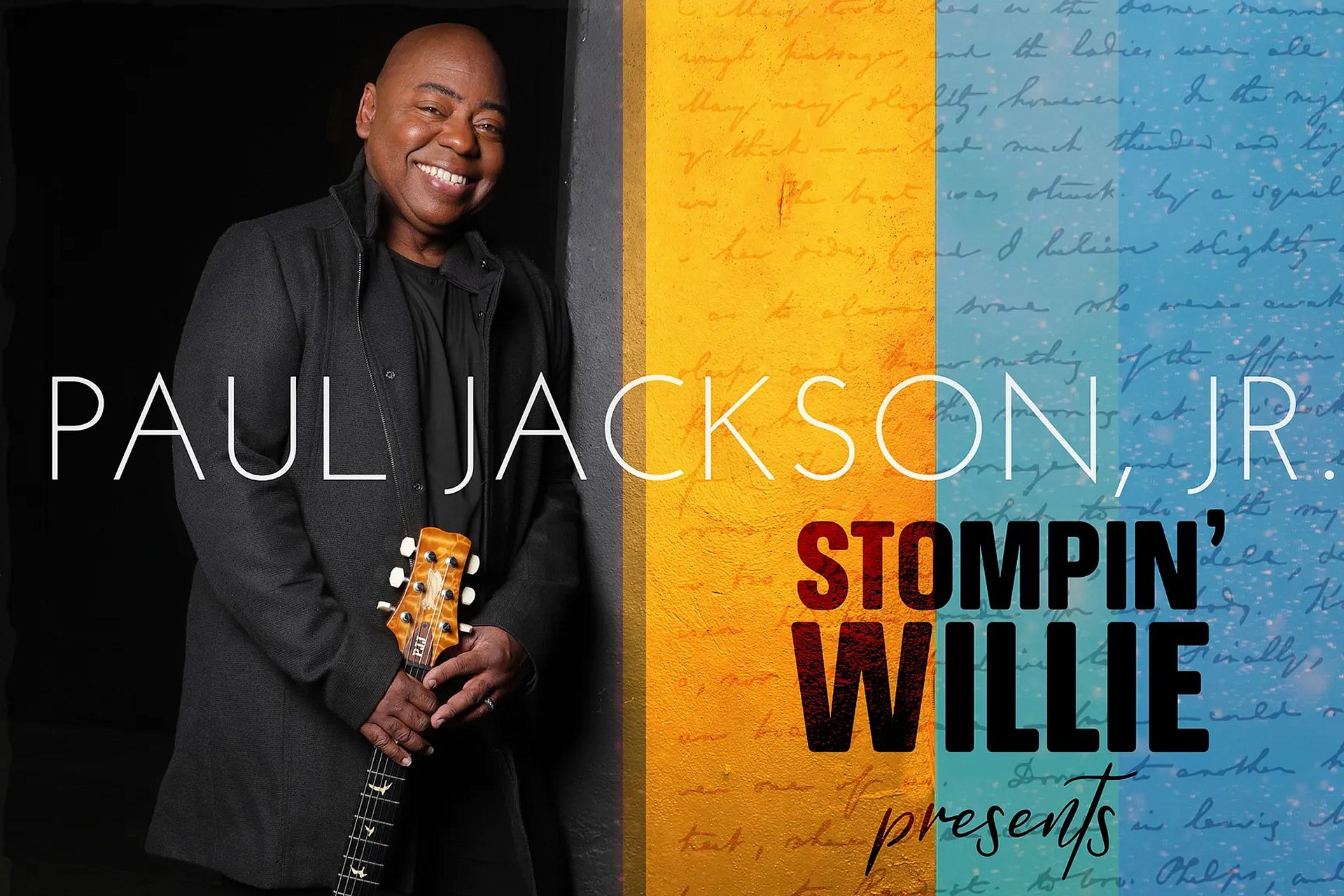 The EP is a direct follow up to Paul’s 2016 album Stories from Stompin’ Willie, which spawned two number one singles, “Down the Road” and “B.F.A.M.” (Brothers From Another Mother). More Stories is being released on the Grammy nominated guitarist’s own independent label, M And P Music Factory. Be sure to follow Paul on Apple Music or Spotify to ensure you have his latest music in your library!

“City of Refuge is a reminder that music brings peace and comfort to the soul at a time when we all could use it.” - Paul Jackson, Jr.