The 59th Grammy Awards are quickly approaching and the nominees recently released include multiple PRS artists including Mark Holcomb and fellow bandmates in Periphery, members of SOJA, and Travis Greene. -- PRS signature artist Mark Holcomb and his bandmates in Periphery received their nomination in the "Best Metal Performance" category. Periphery goes head-to-head with other metal giants including:

"Shock Me" — Baroness "Slivera" — Gojira "Rotting in Vain" — Korn "Dystopia" — Megadeth "The Price Is Wrong" — Periphery Listen to their nominated track "The Price is Wrong" below! 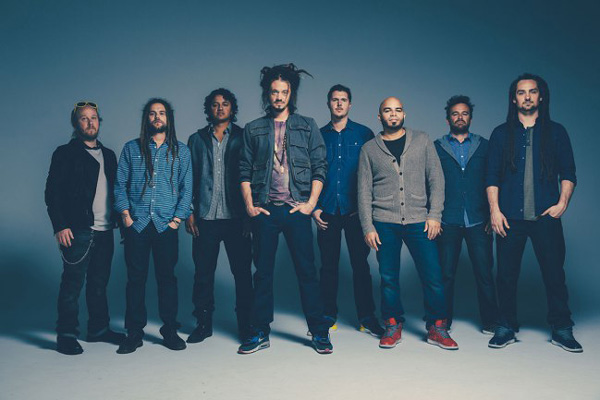 Check out one of their tracks "Morning" recorded for this live album!

-- PRS artist and American gospel musician Travis Greene received a nomination for "Best Gospel Performance/Song" for his recording "Made A Way (LIVE)." 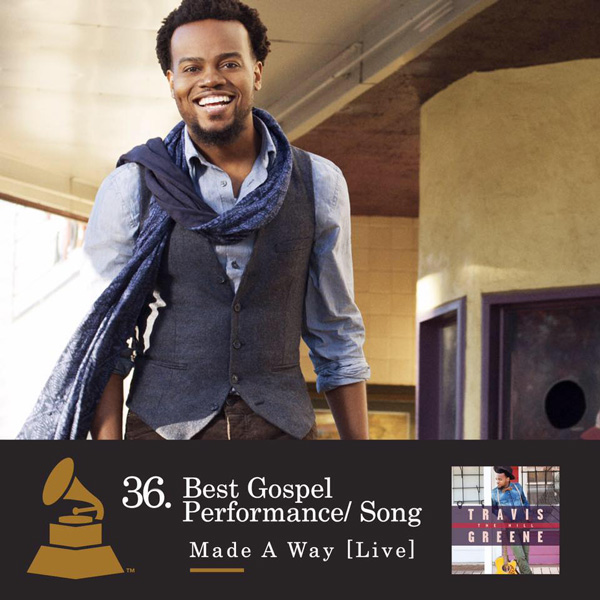 Listen to the track below: