Believe it or not, 2017 is drawing to a close, and following the release of our first wave of SE & Core 2018 products, we thought it would be a great time to recap all of the wonderful product announcements and limited runs that have hit stores this past year.

Check it out below!

2017 was a refreshing year for SE's as we introduced a new take on our headstock logo and unveiled a fresh set of pickups modeled after our core 85/15 pickups, the 85/15 "S." 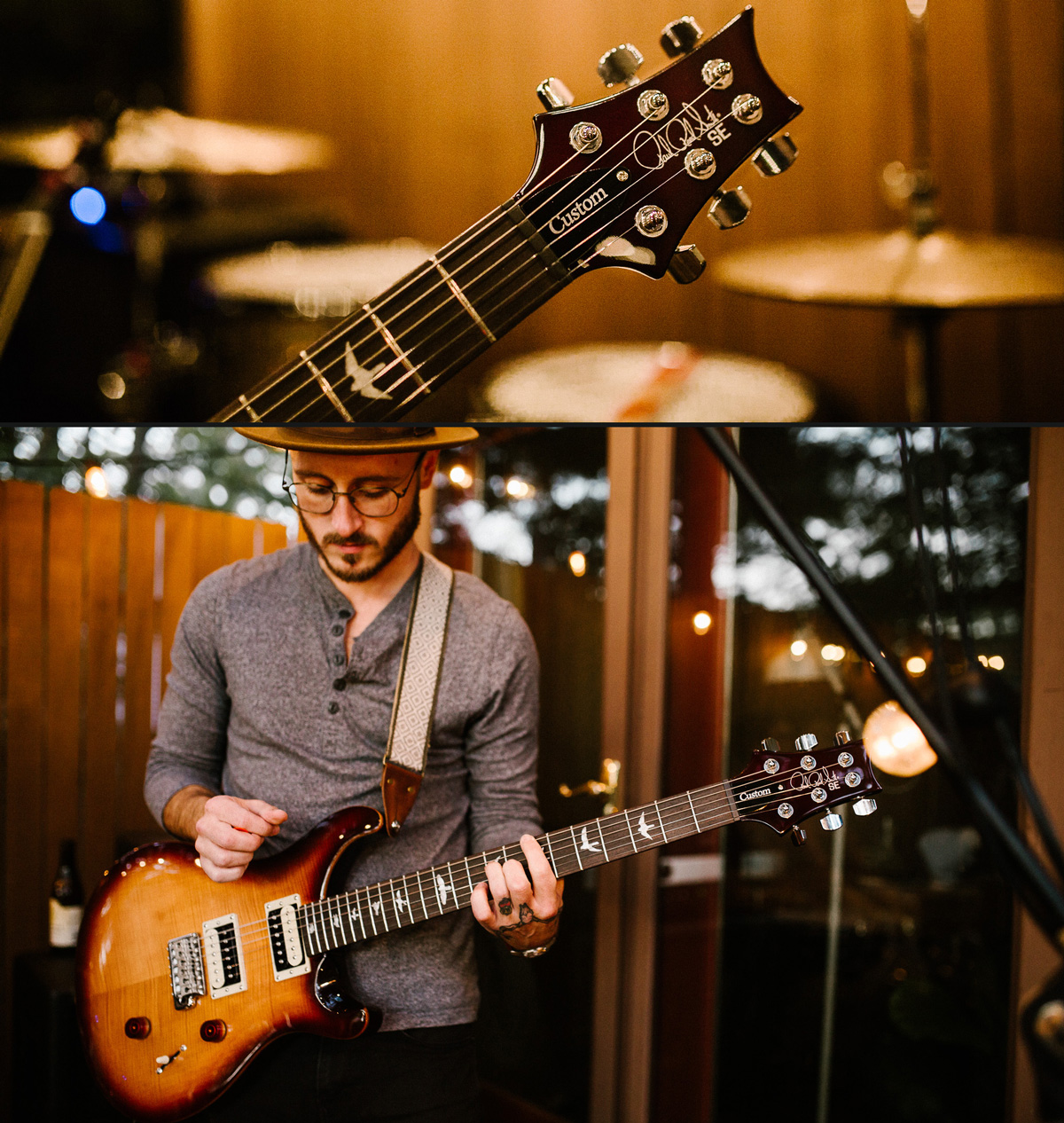 Our S2 line offered a handful of limited runs throughout 2017. We love using limited runs to take our products in new and interesting directions, and we couldnt be happier with 2017's limited releases.

Our popular offset, the S2 Vela, got the satin treatment in this limited run. Satin finishes with tortoise shell pick guards? Sign us up. 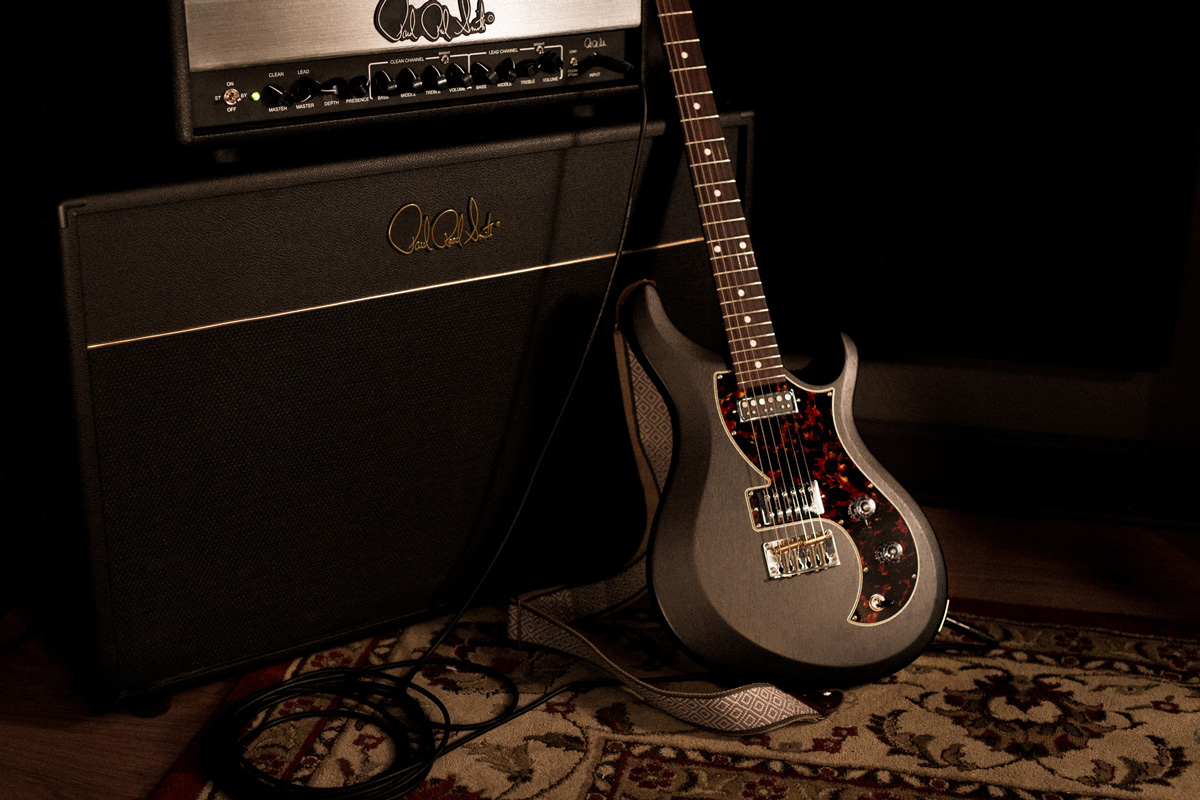 Even we couldn't anticipate the surge of excitement and popularity that these two models would bring. The Reclaimed Limiteds are made from reclaimed Brazilian wood and have all the grit and character you would expect from a 75-100 year old piece of wood.

The Reclaimed Limiteds were offered in two variations: a CE 24 Semi-Hollow and an S2 Vela Semi-Hollow. 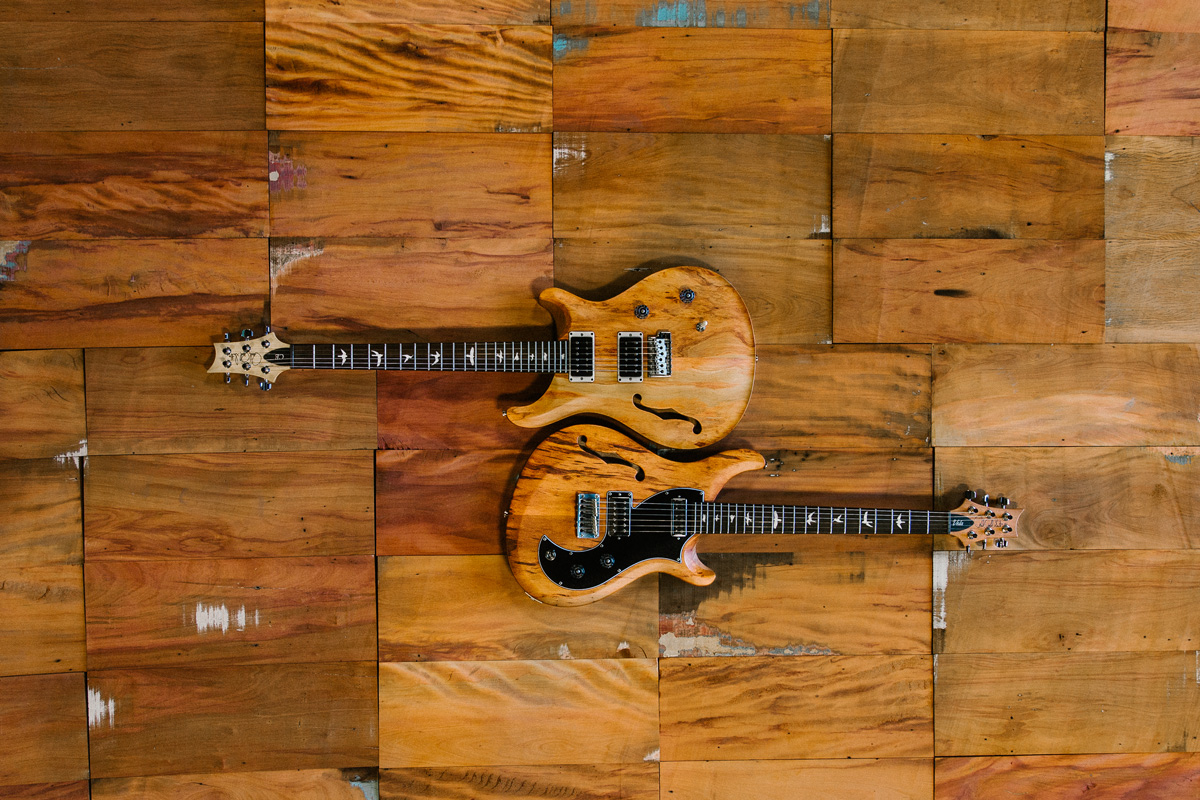 Vernon Reid's taste in guitars is as beautiful, unique, and interesting as his playing. We teamed up with Vernon to create something special, our S2 Vela model with a Floyd Rose bridge and some killer pickguard graphics. 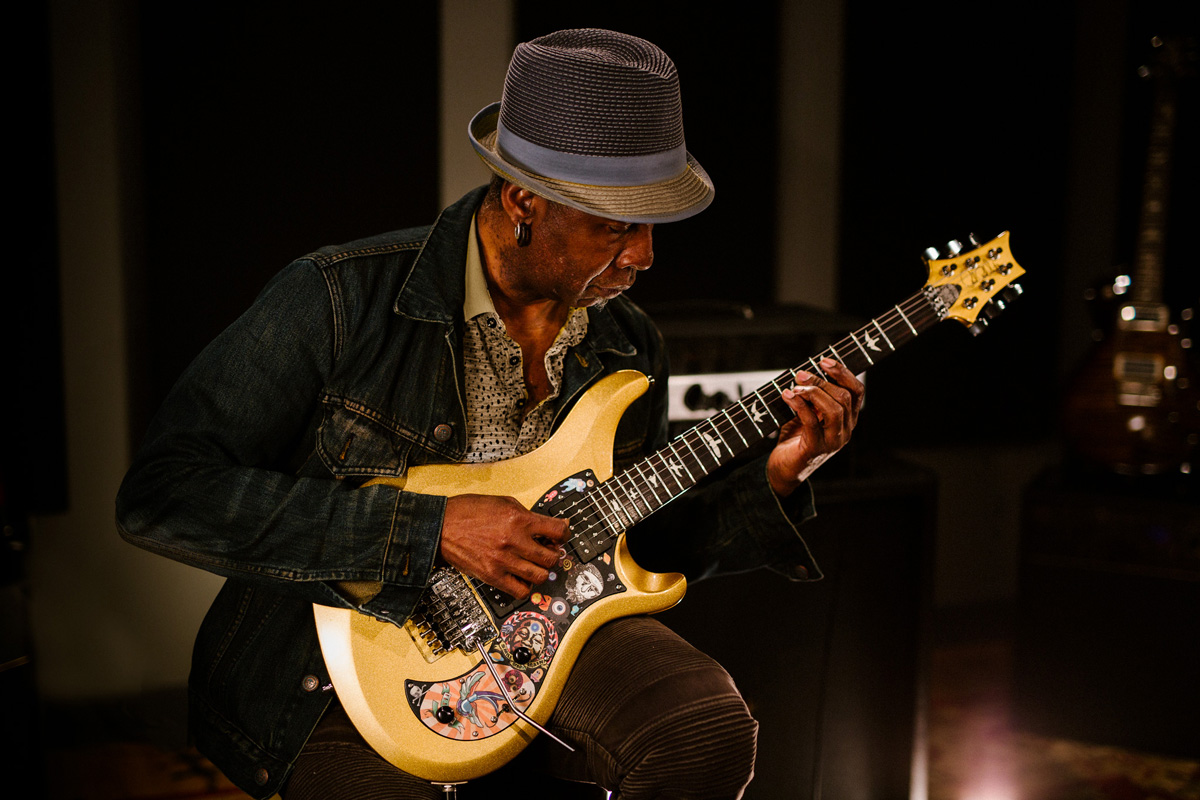 Four classic PRS core models were modified in 2017, and we're still excited about the changes!

The original 513 model was replaced by a new and very intuitive model: the 509. A Swiss-army knife of tones, now just a bit easier to navigate. 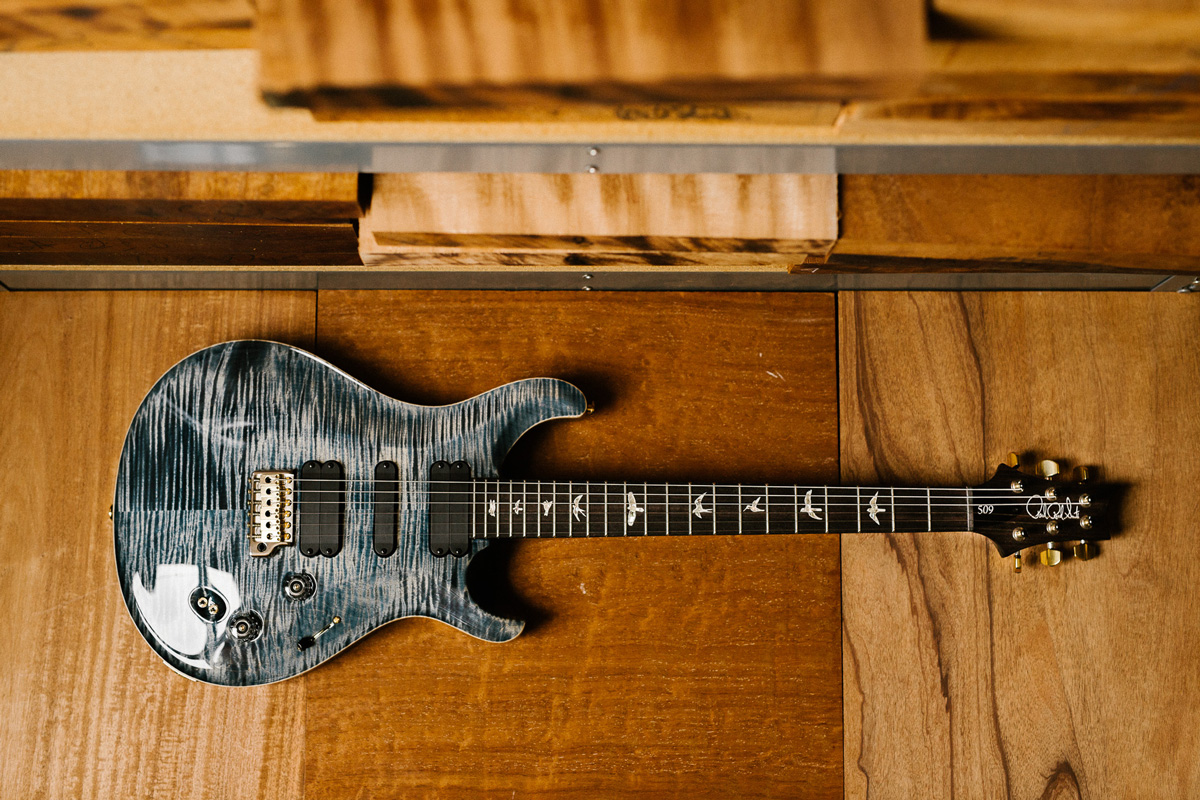 Our P22 and P24 models were rebranded as the Custom 22 Piezo & Custom 24 Piezo. After all, they are spec-wise identical to our flagship Custom models, just with the addition of a great sounding Piezo system.

The Santana Retro pays homage to the early "Pre-Factory" guitars Paul Reed Smith built for Carlos in the 1980's. It blends history and modern manufacturing in ways that your ears and fingers will appreciate. 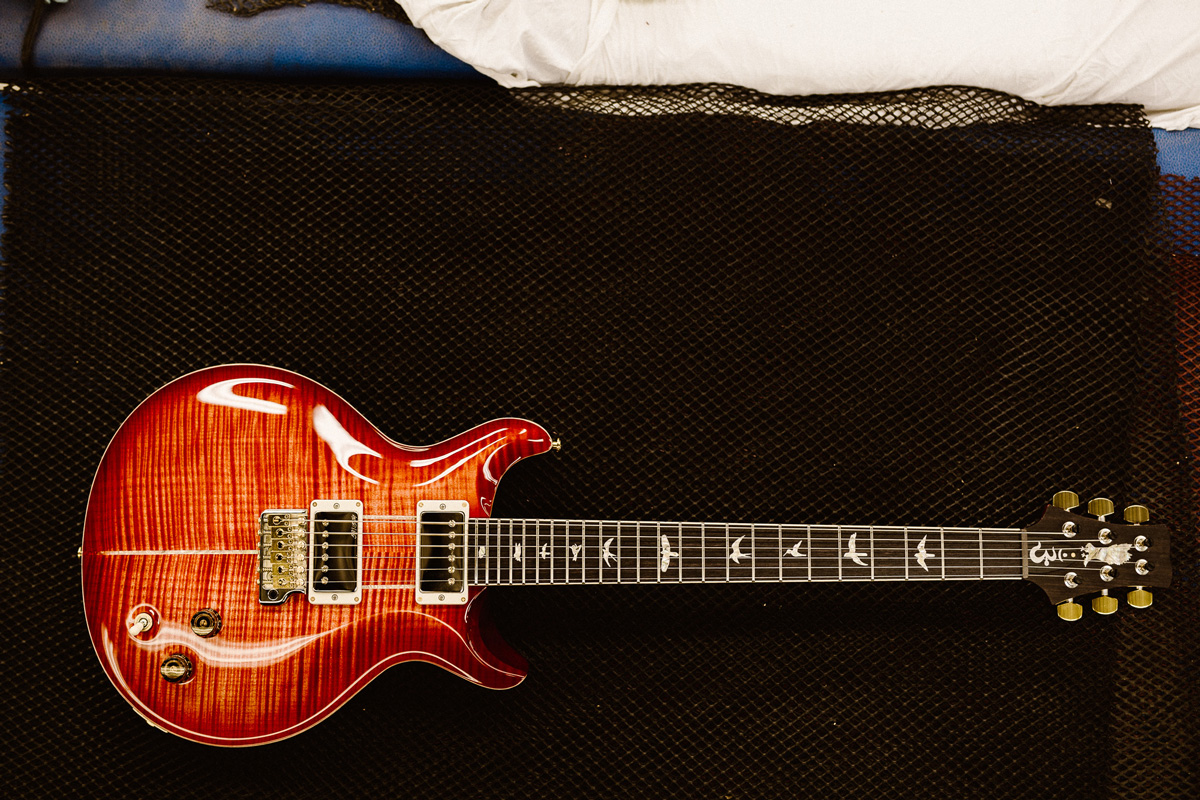 Our McCarty family of instruments also added two great guitars to the lineup.

The McCarty Singlecut 594 was originally developed by the PRS Private Stock team and released as the November 2016 "Guitar Of The Month." We couldnt resist turning this into a great new core model for our PRS lineup. It sounds like an incredible vintage guitar with all of the reliability and playability of modern PRS manufacturing. 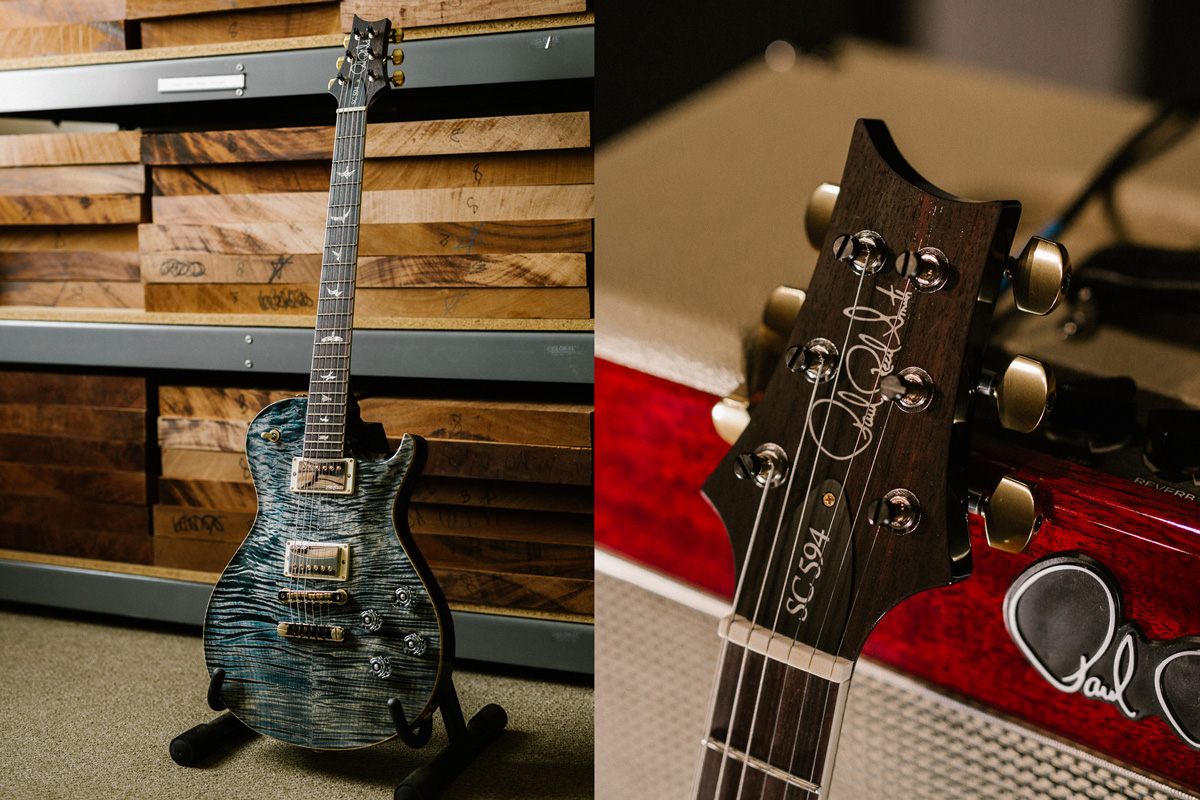 The tone of the McCarty 594 Soapbar limiteds are characterized by a sweet, vintage growl and a cool, gritty sparkle. We launched two of them (a doublecut & singlecut) and we have to say, Boscoe France did a killer job with the product demo. 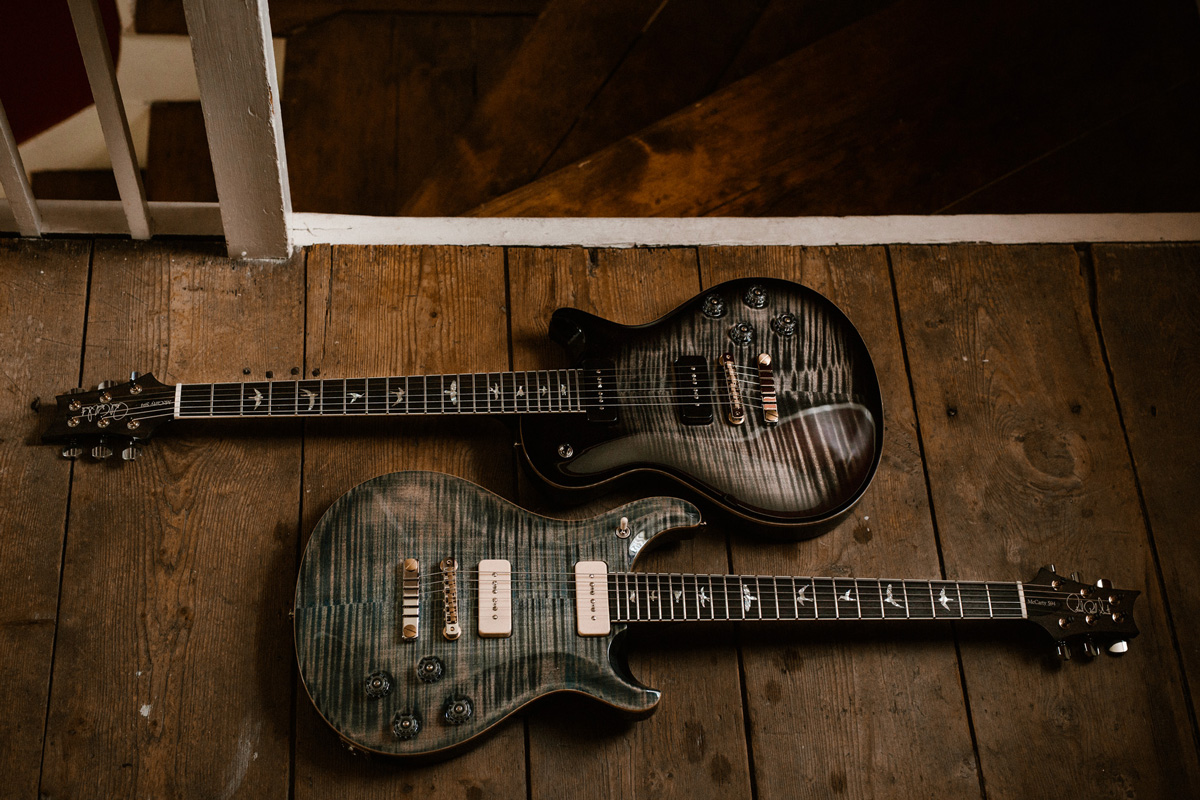 While this doesn't get the same cred as a cool new guitar, it's one of the little things that we care about here at PRS. We sweat the details and believe our trem system can make a big difference. 2017 ushered in the latest PRS tremolo, the Gen III trem, and we think it does the job beautifully. 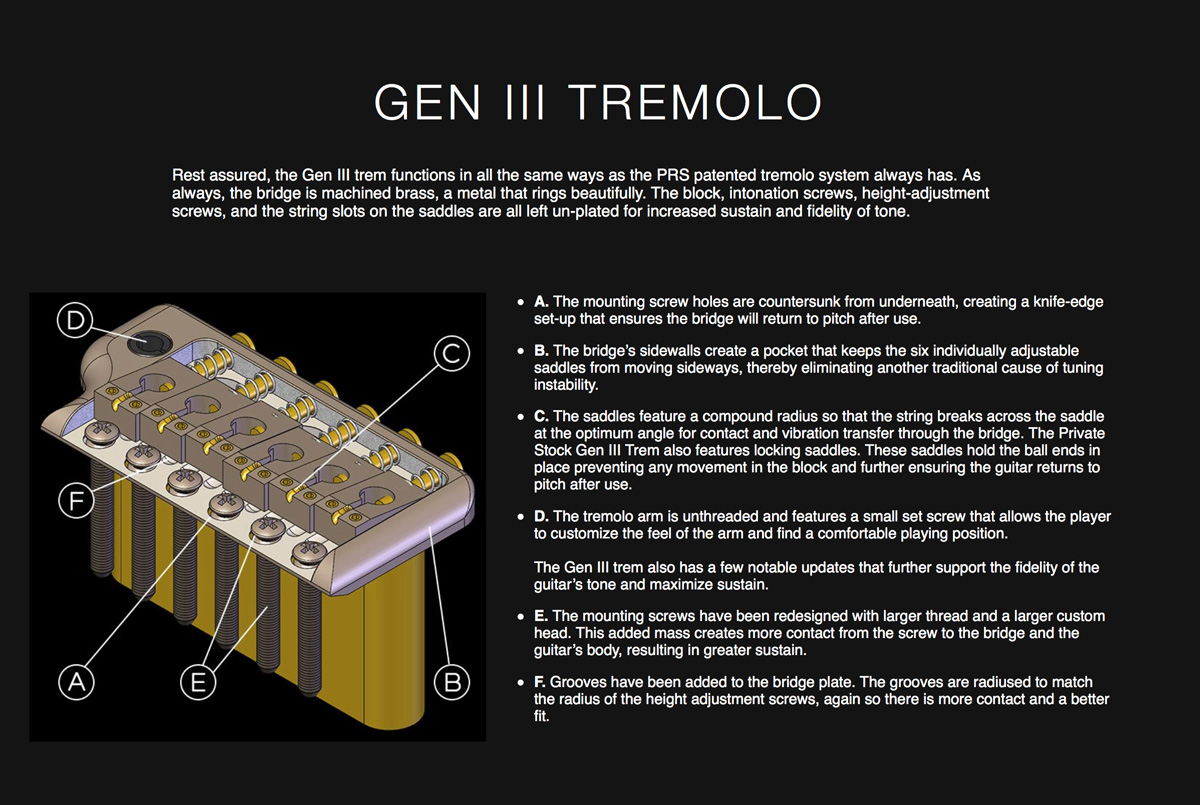 So great we had to do it again. The Super Eagle II is a second wave of John Mayer's main guitar on tour with Dead & Company. This time finished in a beautiful "Hemp Green," the Super Eagle looks and plays the part. 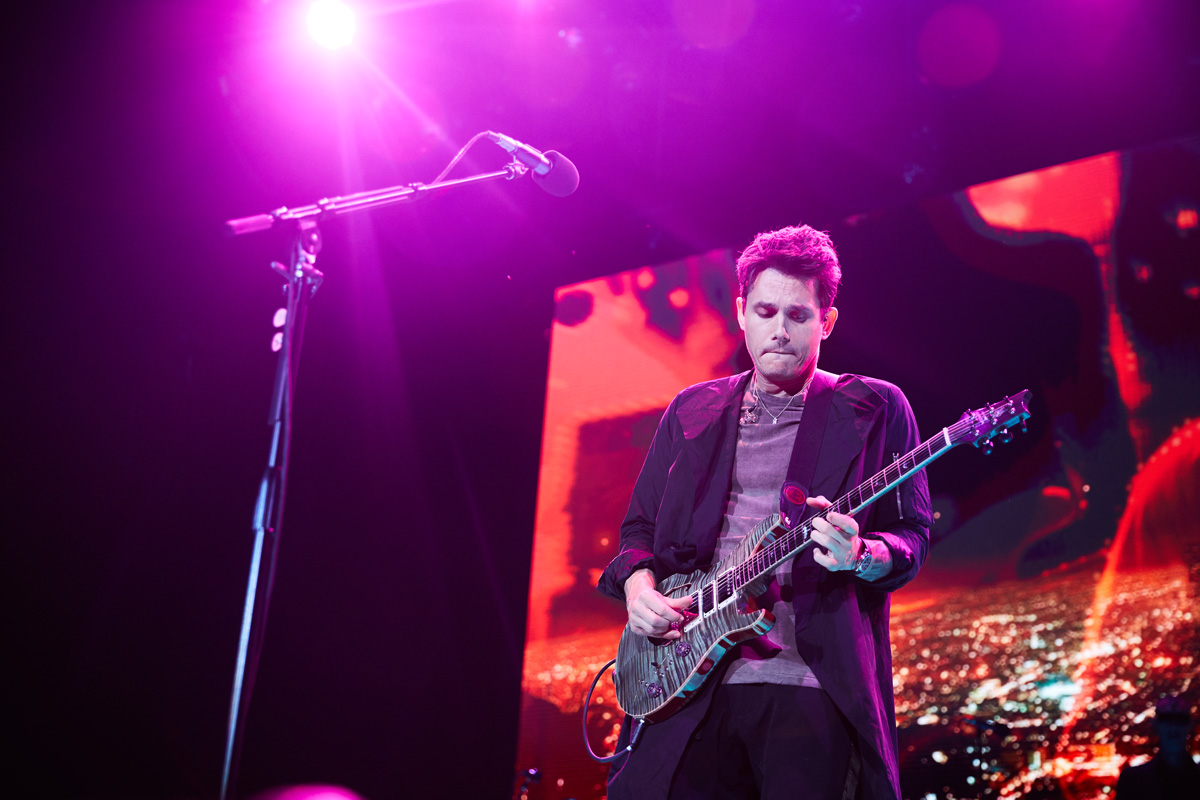 Born from Paul Reed Smith and John Mayer's obession with tone, the J-MOD 100 amplfier is a serious player's amp. Incredible percussiveness, response, and build quality, but why use words when a demo will do?

Our Sonzera amplifiers were a long time in the making. With a range of tones you would expect from amplifiers three times their price, the Sonzera delivers incredibly versatile all-tube tone in three great formats: 20W combo, 50W combo, and a 50W head.

Hear the story behind the Sonzera amps below:

Phew, what a year! If you consider yourself of a forward-looking individual, we encourage you to check out what's new for SE and Core in 2018! And remember to stay tuned to PRS to keep up with releases throughout the year.