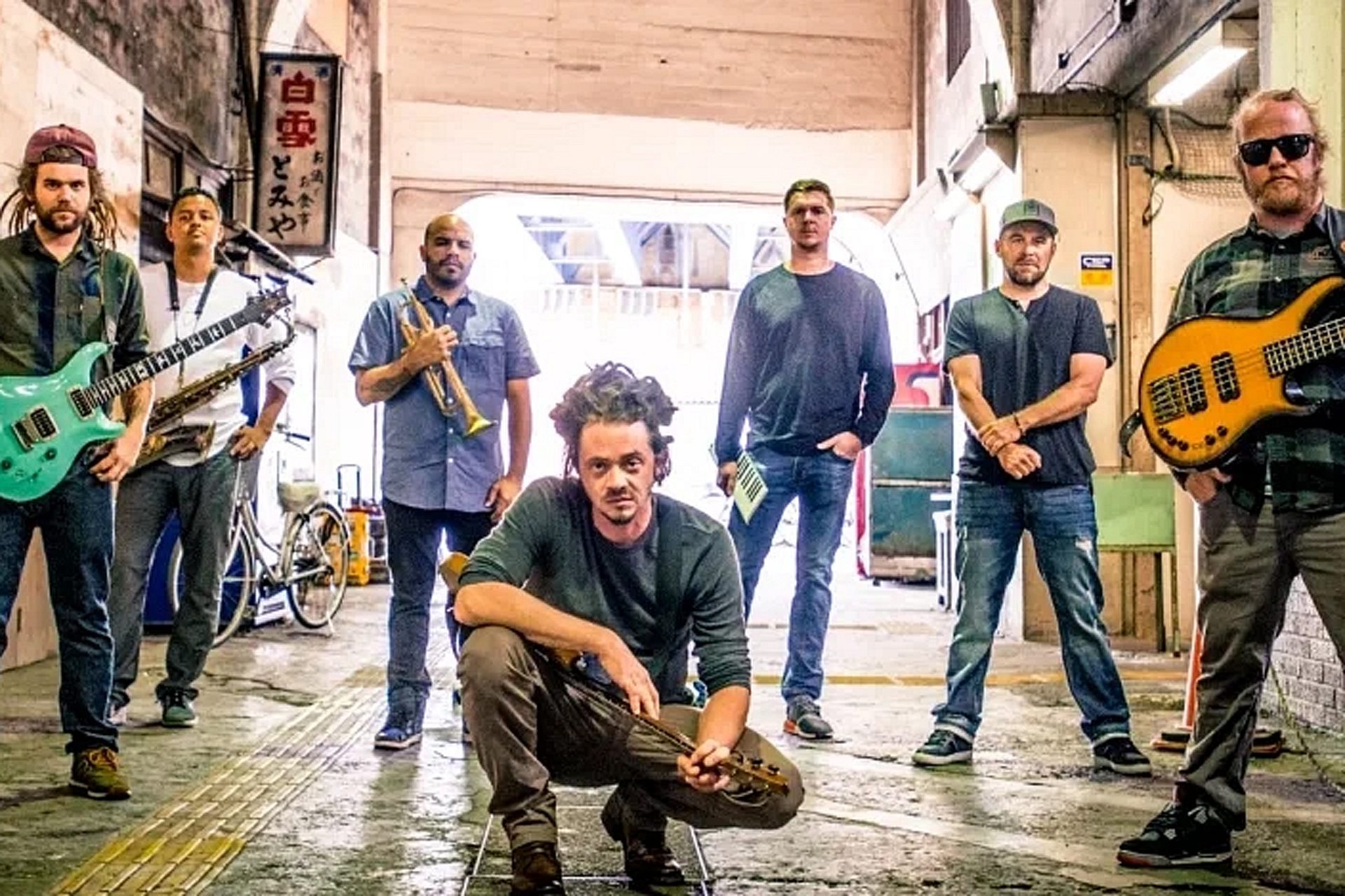 Congratulations to Jacob Hemphill and SOJA on their ninth studio album, Beauty in the Silence, taking the win for Best Reggae Album. They are finally taking home an award following previous nominations in 2015 & 2017.

PRS sends our congratulations out to all this year's nominees and winners!