The third annual Alternative Press Music Awards (APMAs) took place last night in Columbus, Ohio and the energy was through the roof! There were 19 awards handed out to the nation’s top rock, pop-punk, and metal bands, and more than a dozen performers took stage throughout the night including PRS artists Billy Martin (Good Charlotte), Kevin Skaff (A Day To Remember), and Aaron Pauley (Of Mice & Men).

PRS guitars could be seen everywhere including backstage in the PRS lounge where post-award interviews were broadcast! 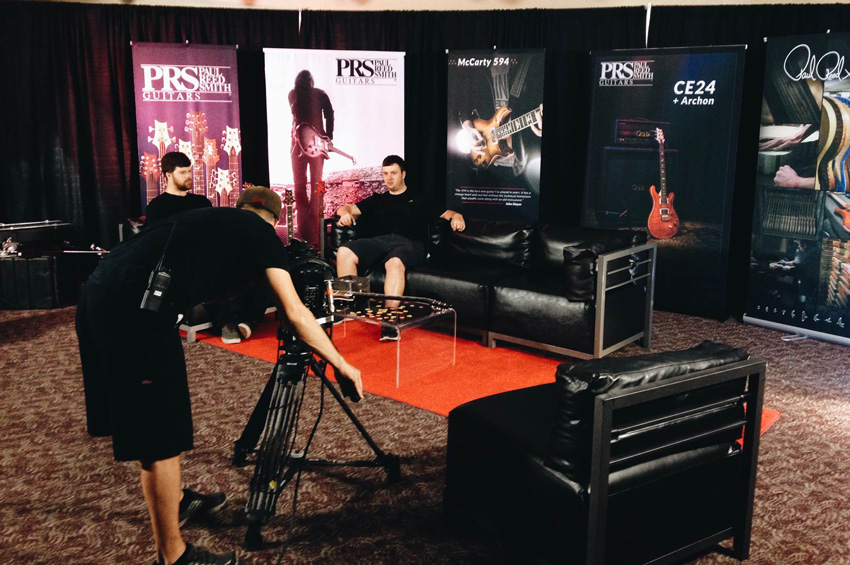 Sleeping With Sirens guitarist and PRS artist Jack Fowler took home the award for “Best Guitarist”, edging out other PRS artist nominees including Kevin Skaff (A Day To Remember) and Kellen McGregor (Memphis May Fire). 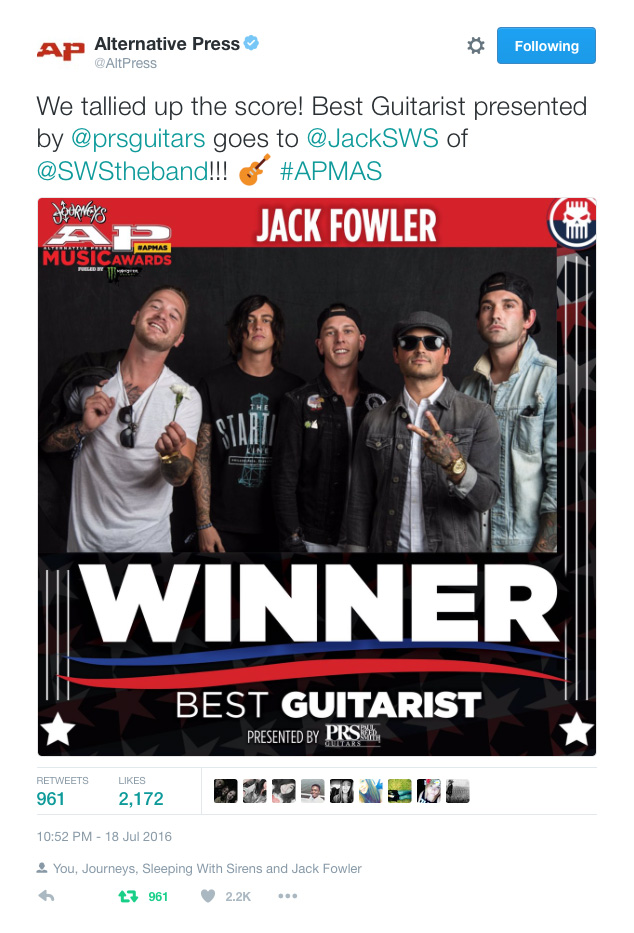 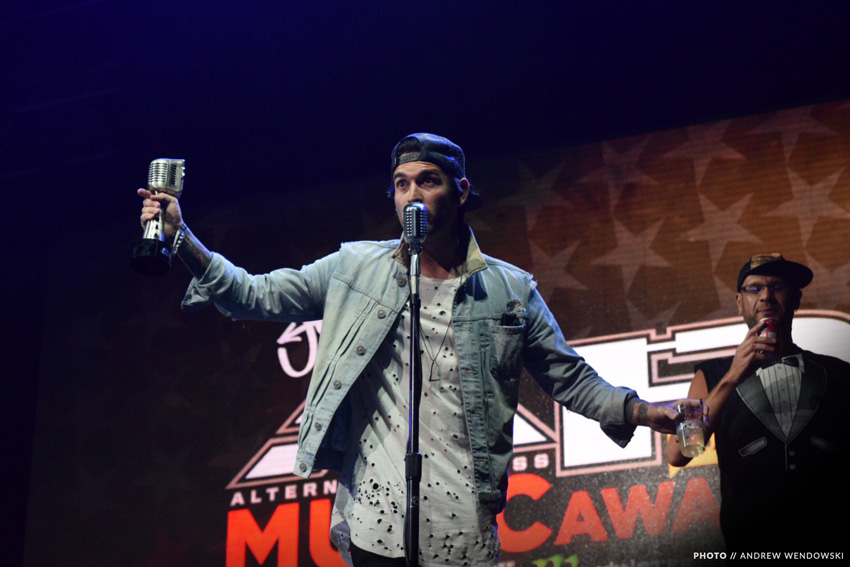 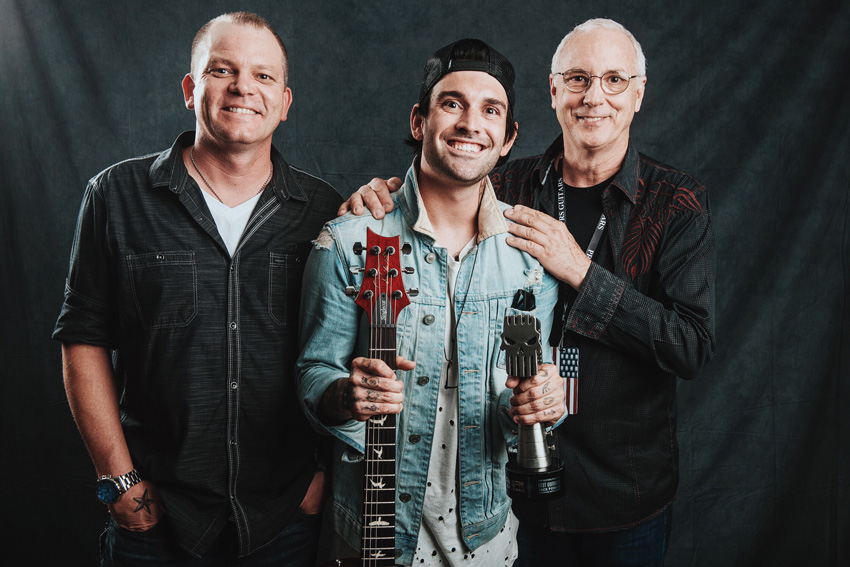 Billy Martin and the rest of Good Charlotte took home the APMA Classic Album Award for their 2002 album release, The Young and the Hopeless.

Paul Reed Smith was even backstage in the PRS lounge to chat with artists after they receieved their awards. 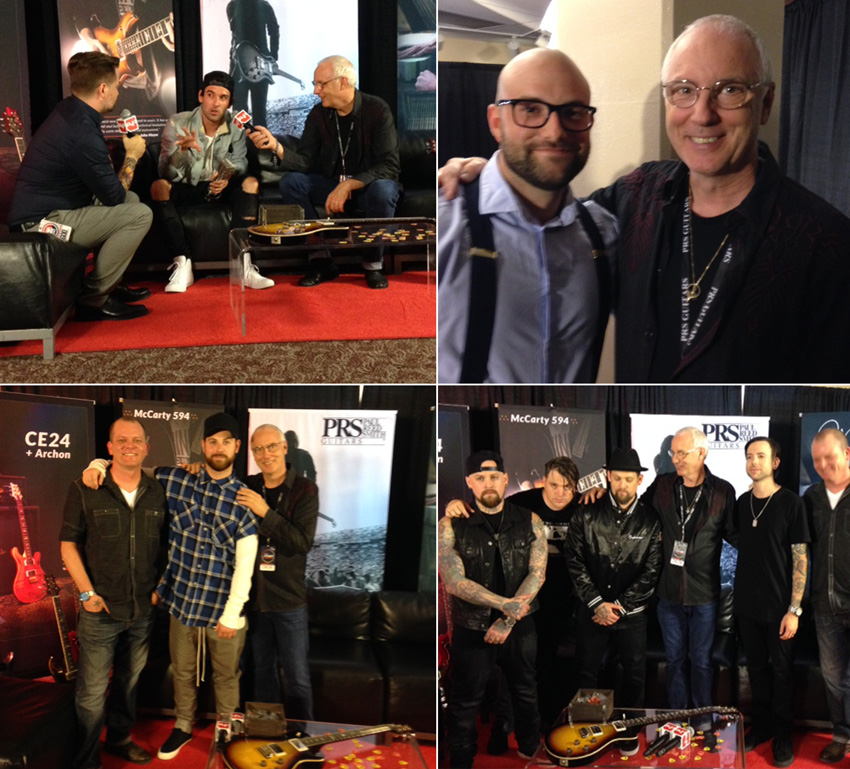 We had a great time at the 2016 APMA's and we're looking forward to next year!