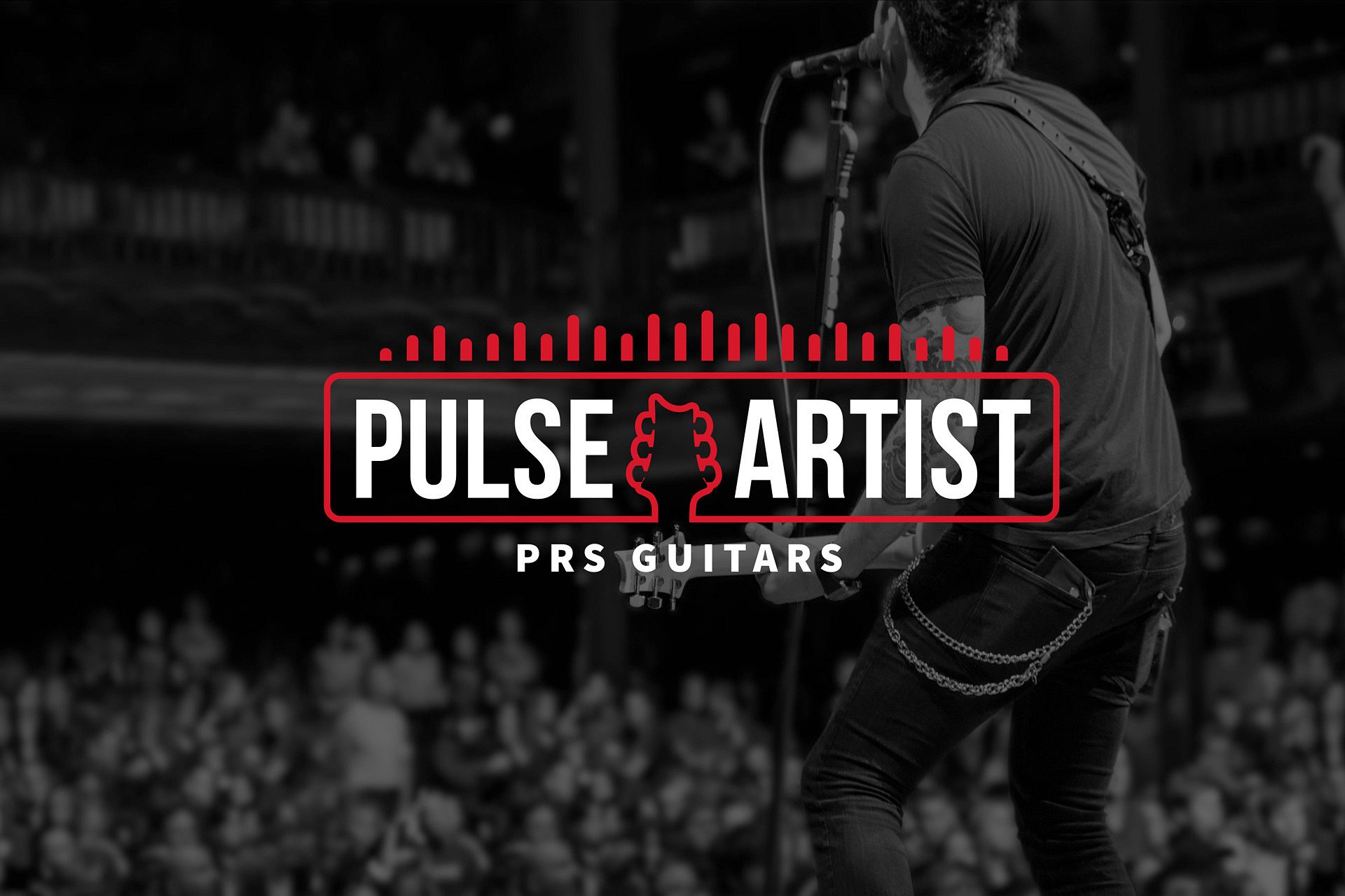 The freshmen class of PRS Pulse Artists is continuing to advance, performing again, producing new music, and expanding their presence across multiple platforms. It has been a few months since the last Pulse Artist update and much has happened in that time. Pulse Artists have been featured in various print and digital publications around the world including NAMM’s "Playback Blog." A few have even been interviewed by local media outlets and participated in dealer sponsored clinics. Pulse Artists have been producing a ton of fresh music recently and are benefiting from the increased exposure, steadily amassing more views, listens, followers, and subscribers.

While by no means a complete list, here are some notable recent releases from Pulse Artists:

Desiree Ragoza (In The Red)

Abigail Fierce - "Love You Right & Scream It to the Whole World"

With the first half of the year behind us, we are all looking forward to seeing more and more performances and collaborations from this group of emerging players. Dive into a selection of the class of 2021’s music by checking out the official PRS Pulse Artist playlists on YouTube and Spotify.