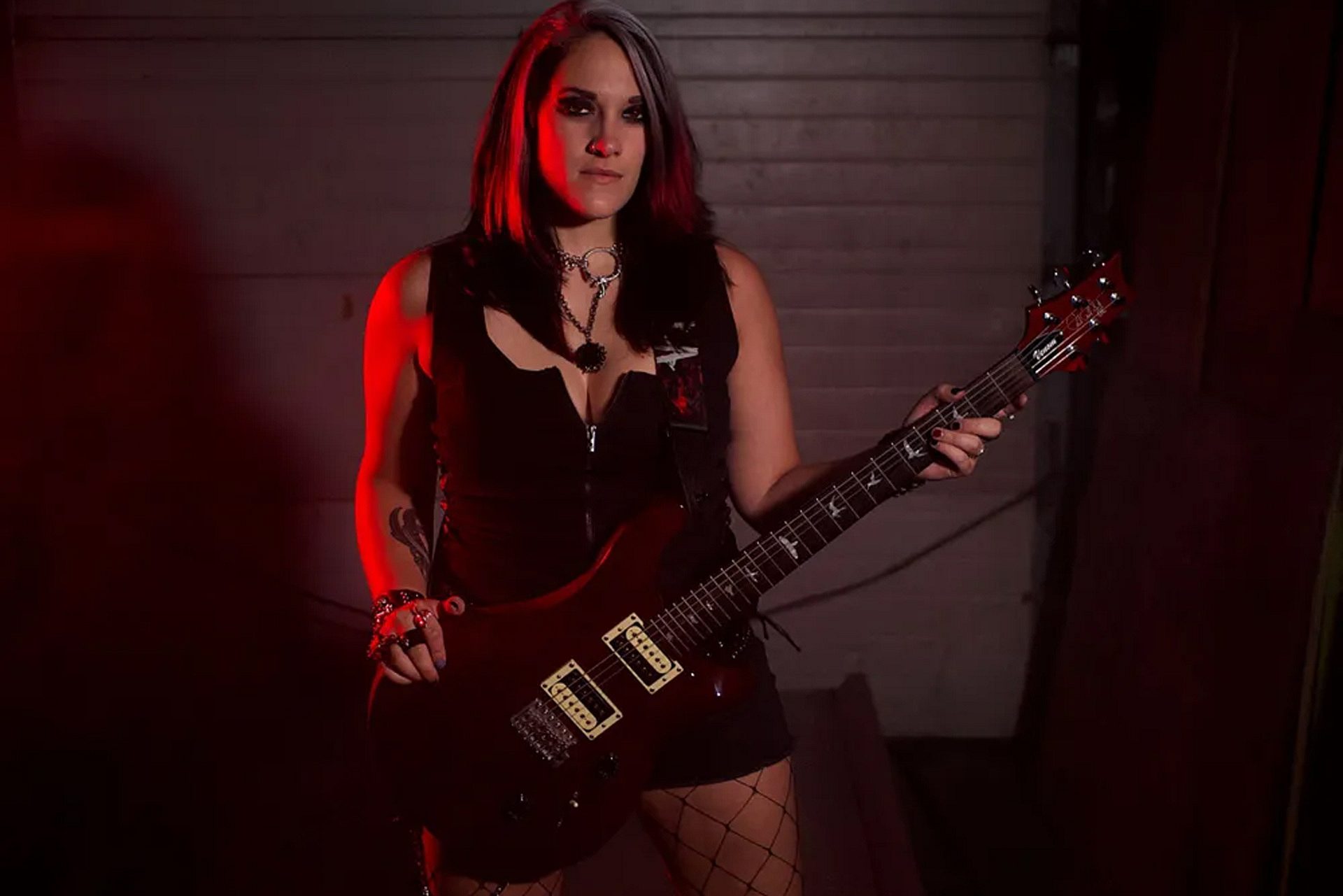 We are beyond thrilled to share that PRS Pulse Artist Tanya Venom and her band Stormstress have been nominated for four New England Music Awards! The band is up for Artist of the Year, Hard Rock / Metal Act of the Year, Album of the Year, and Video of the Year! Stormstress is a Massachusetts based power trio consisting of Tanya on guitar and vocals, her twin Tia on bass and drummer Maddie May Scott. They released their debut album Silver Lining earlier this year. Public voting will close on October 12th, 2022 - so cast your votes today at the link below!