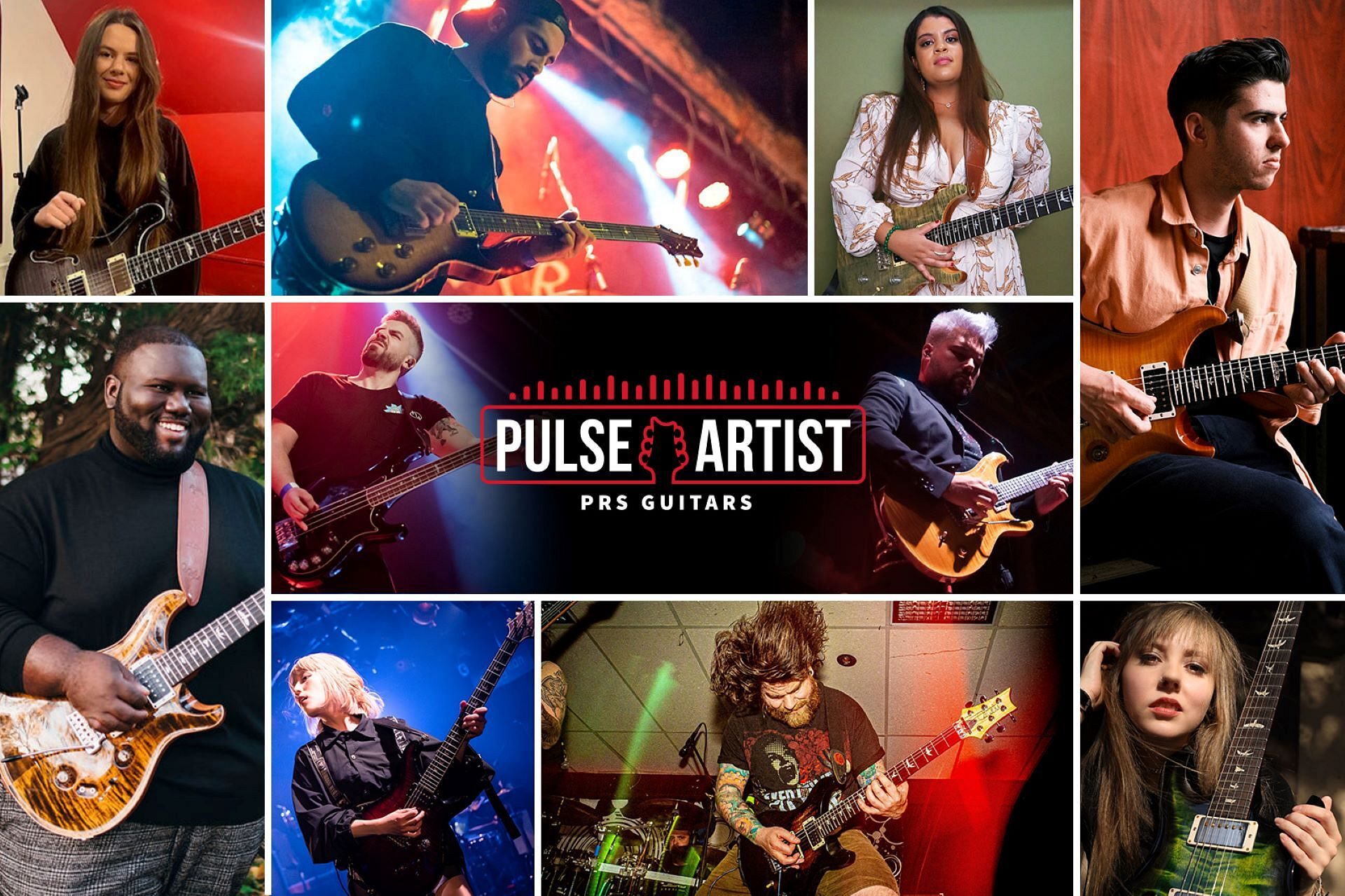 Heading into Autumn, 2022 continues to be a productive year for Pulse Artists as they release new music, perform live, and collaborate with each other on various projects. Pulse Artists have also been amassing awards, nominations and additional endorsements as their audiences continue to grow. Check out the latest from our Pulse Artists below!

Stay tuned for another update from PRS Pulse Artists later this year!