PRS artists Anthony Armstrong and Randy Armstrong play for the rock band RED. Anthony plays a P22, while Randy is on his GG 5-string and SE Kingfisher Bass. This week the band released their latest album Of Beauty and Rage. In addition to the album release, RED premiered an epic music video for their single "Darkest Part." Here's what guitarist Anthony Armstrong had to say about the release: "This video will finally bring the whole story together. We’ve been building up to this moment for 4 years. It’s exciting to see how it came together. Our hope is that our fans get as much enjoyment out of this as we did carrying on with this epic storyline.” They teamed up with Loudwire to premier the video, check it out here! You can order Of Beauty and Rage via Amazon and iTunes. 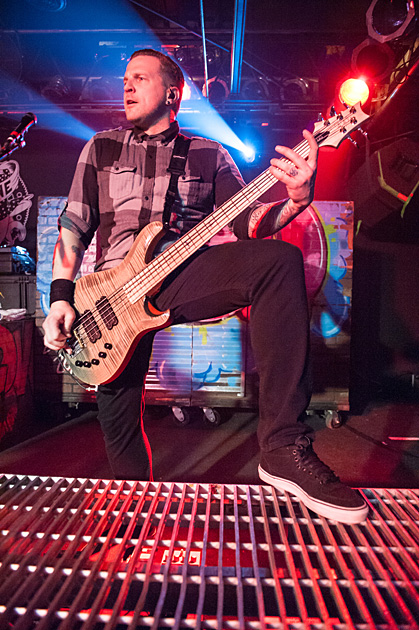 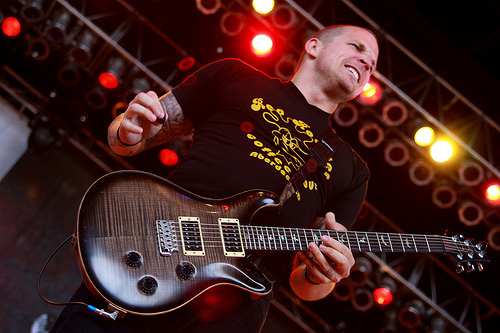