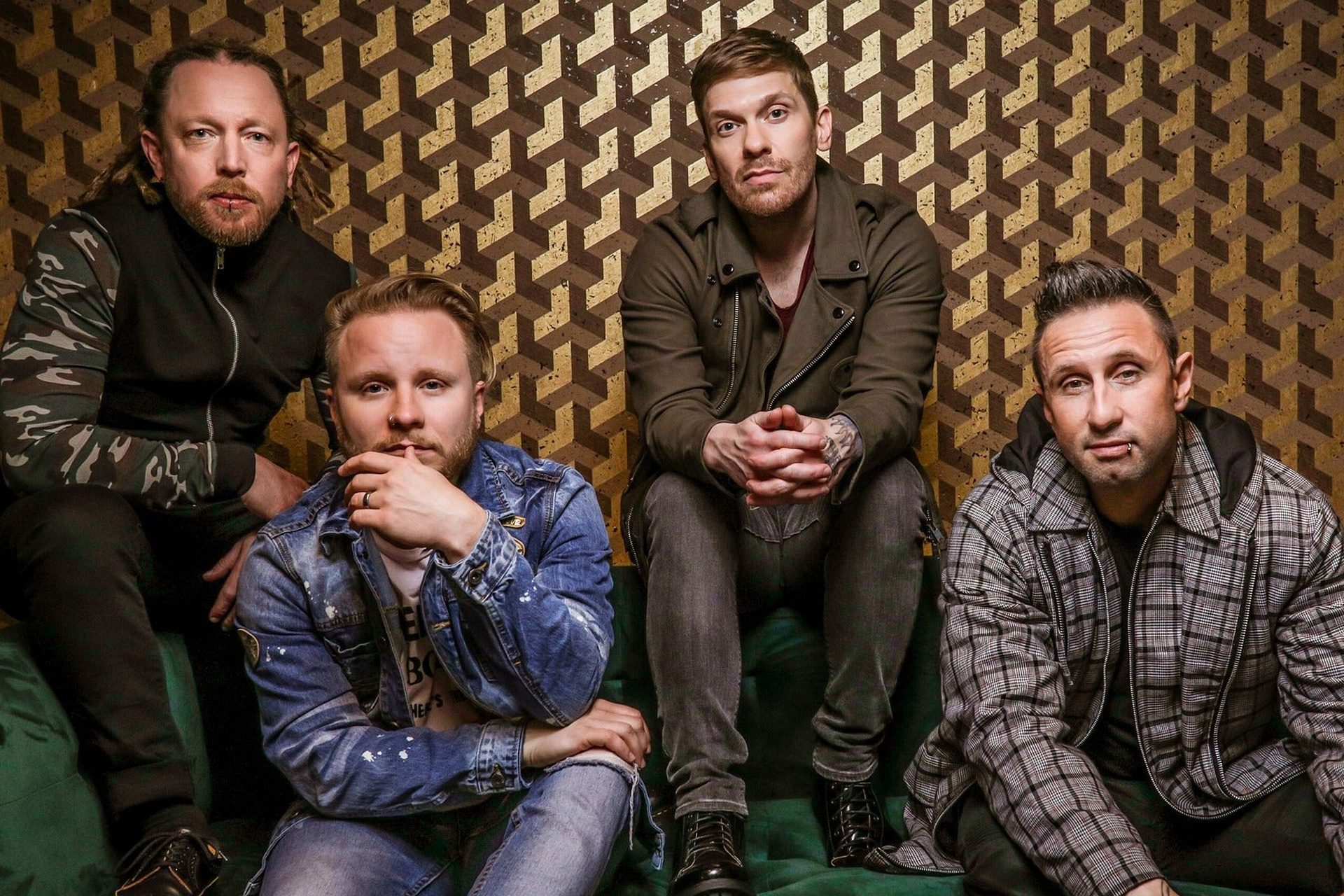 Get ready to dive back into Shinedown’s sixth studio album, ATTENTION ATTENTION. The band has partnered with director Bill Yukich in order to reimagine their chart-topping record as a “cinematic experience.” With a cast featuring the band members and actresses Francesca Eastwood and Melora Walters, the film serves as a visual interpretation of the music. Track by track, ATTENTION ATTENTION's fourteen songs have been woven into a thought-provoking statement on overcoming struggles and the resolve of the human spirit.

“Miles Davis once said ‘If you’re gonna tell a story, tell it with some attitude.’ That is precisely what the film ATTENTION ATTENTION does,” shares front man Brent Smith. “A mind-bending free fall into the human psyche. A visual journey through the eyes of multiple characters, scenarios, and complex situations. Buckle up and enjoy the ride!!!”

Originally released in 2018, the album debuted in the top five of the Billboard 200 and simultaneously hit #1 on Billboard’s Alternative, Top Rock, and Hard Rock Album Charts. It has since gone on to rack up more than 622 million streams across all platforms. The reimagined ATTENTION ATTENTION is slated for release September 3rd on digital and cable VOD via Gravitas Ventures.

Pre-order the film here and check out the official trailer below: