PRS artist Mark Tremonti is gearing up for a US tour with his band starting this April! In addition, Tremonti has been premiering new songs from his anticipated album Cauterize due out on June 9th, 2015. Cauterize will be the band's second studio album and will feature 10 melodic and riffing songs. Get a sneak peek of the new album with this official lyric video for "Another Heart." 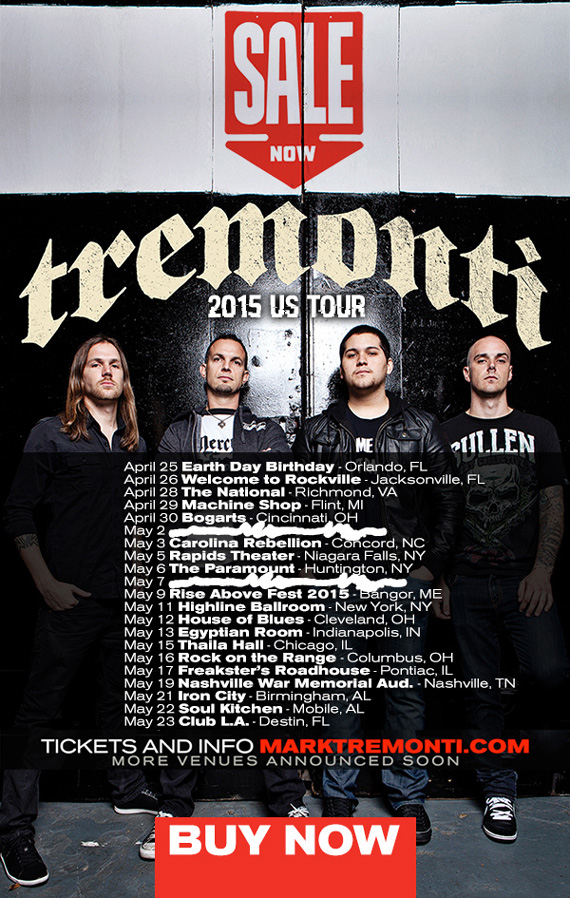