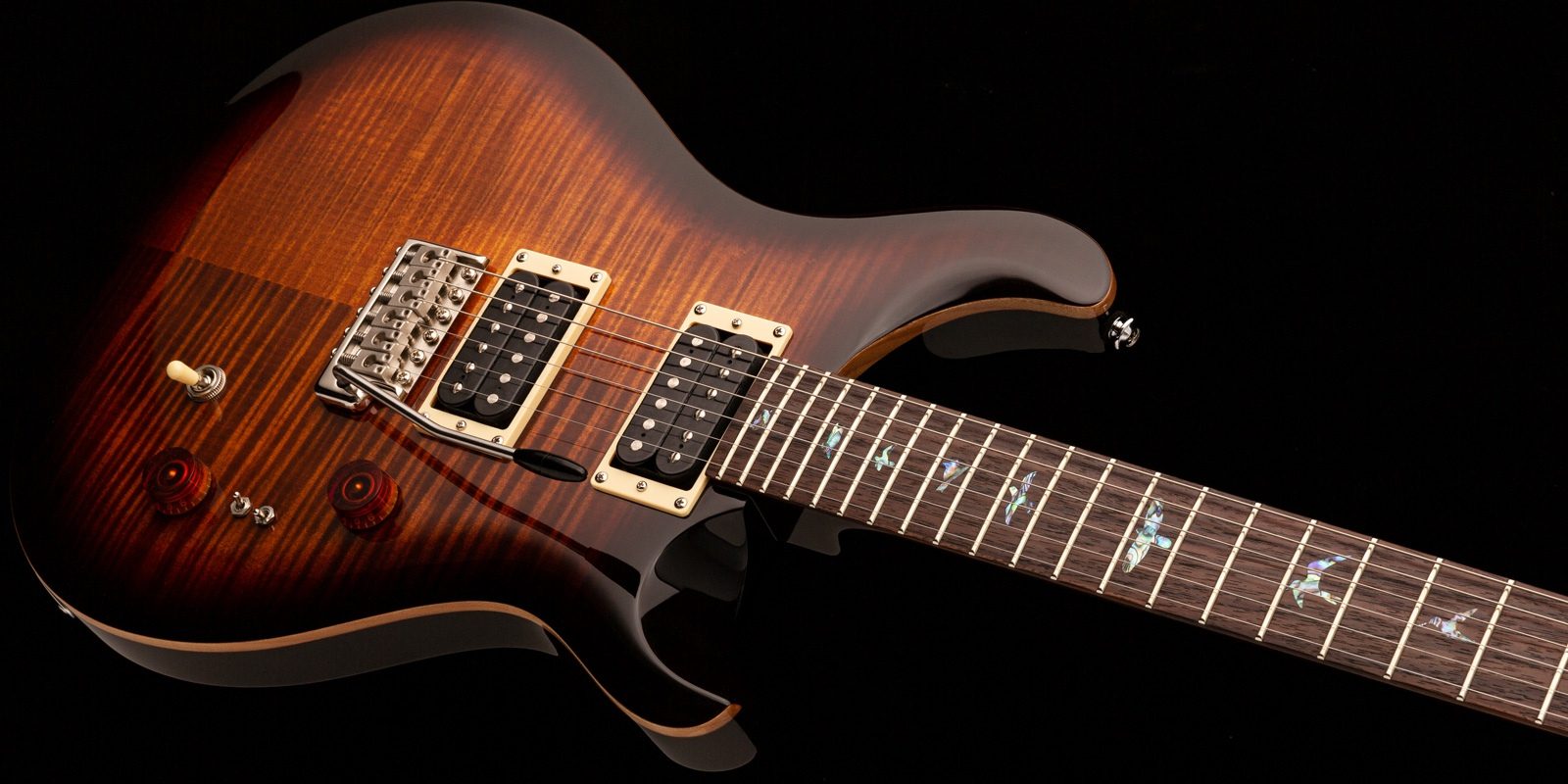 The PRS 35th Anniversary SE Custom 24 is here to celebrate 35 years of guitar making and innovation. Designed around the one that started it all, the Custom 24, this limited-edition model captures the foundational elements of an iconic model and adds the musical functionality of the Paul’s Guitar, creating a new, versatile platform. The 35th Anniversary SE Custom 24 features TCI “S” treble and bass pickups with two mini-toggle switches that allow players to put either or both pickups in humbucking or true single-coil mode. The clarity and unique tones of these vintage-inspired pickups are both big and nuanced, so players can easily find their sweet spot.

After selling out of all 3,500 Black Gold Wrap Burst 35th Anniversary SE Custom 24 Guitars, PRS is offering a second run of this model in Faded Blue Burst. Fewer than 3,000 Faded Blue Burst guitars will be available worldwide. 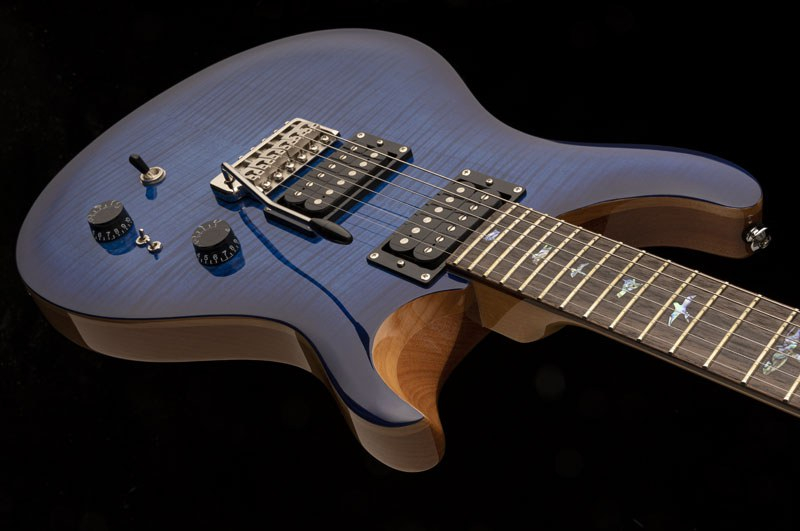 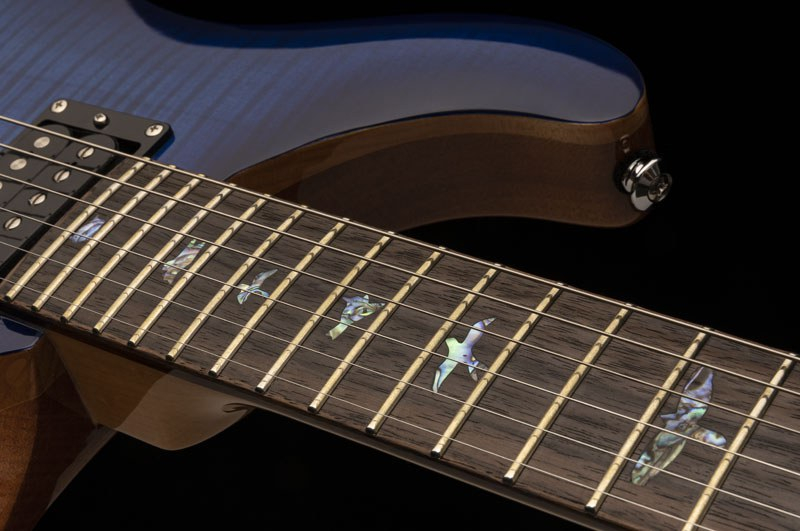 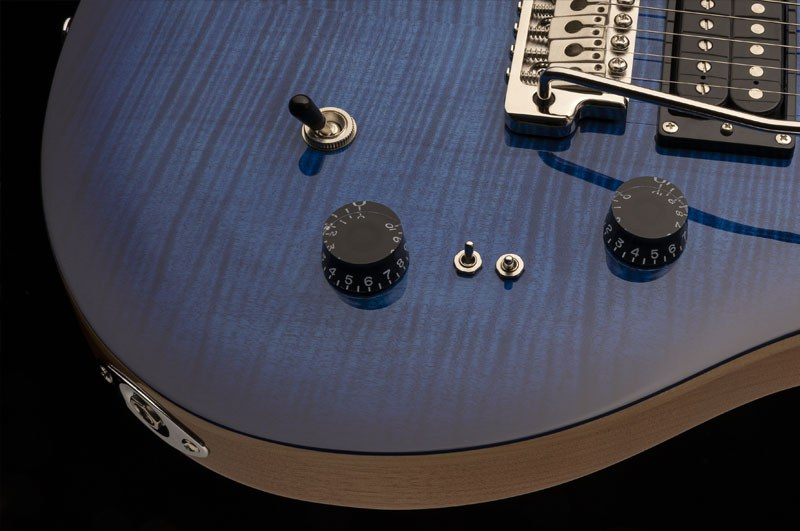 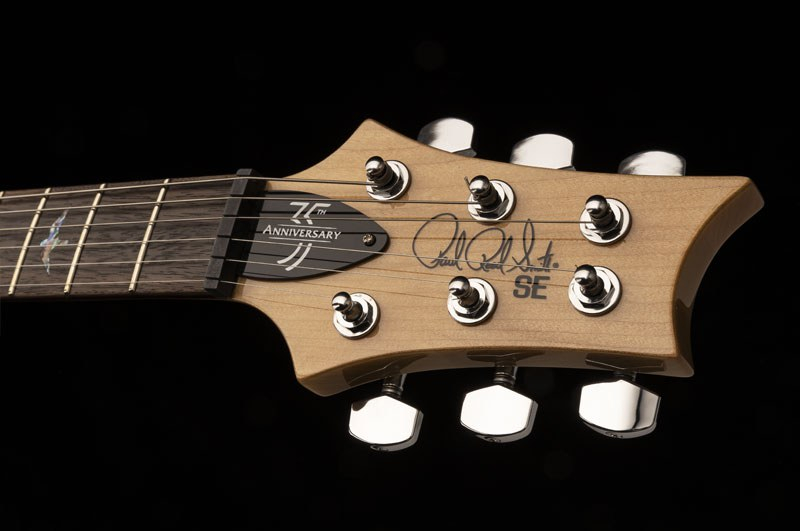 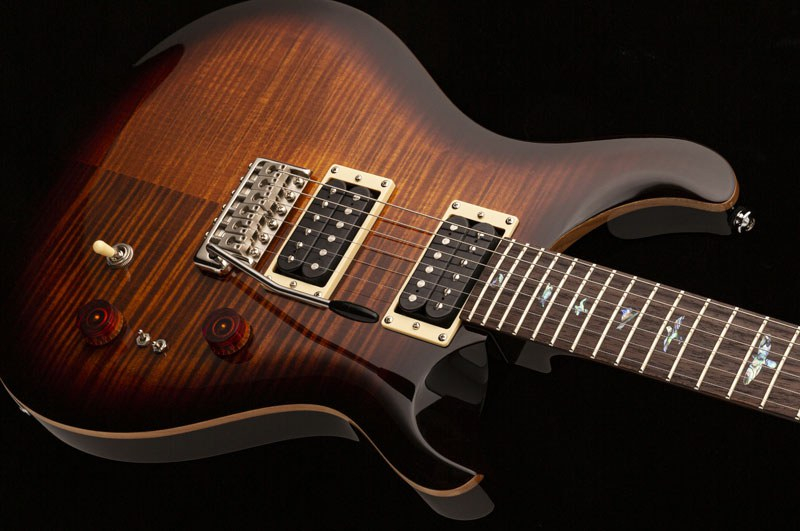 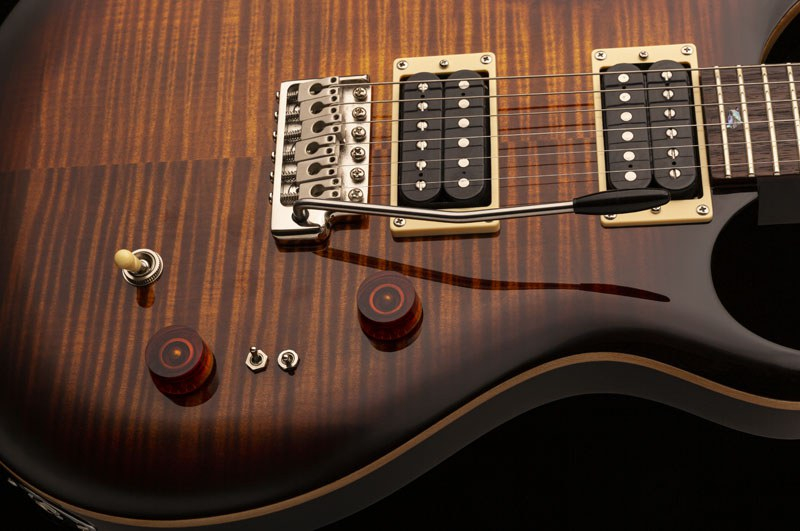 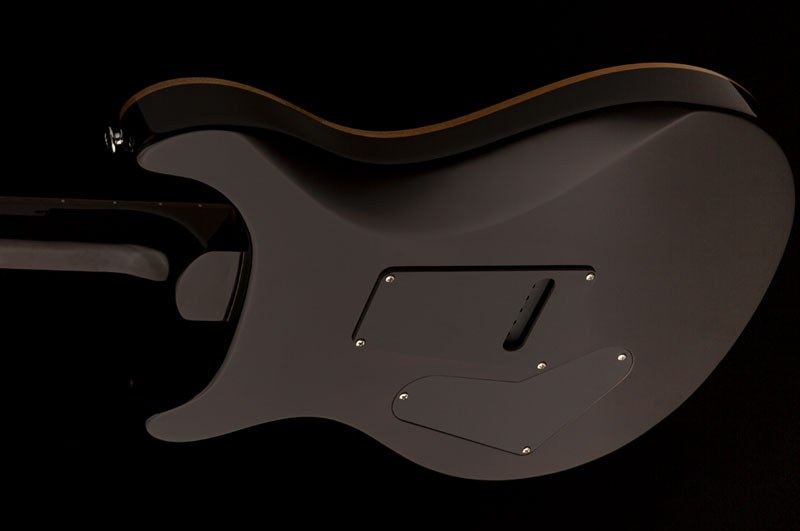 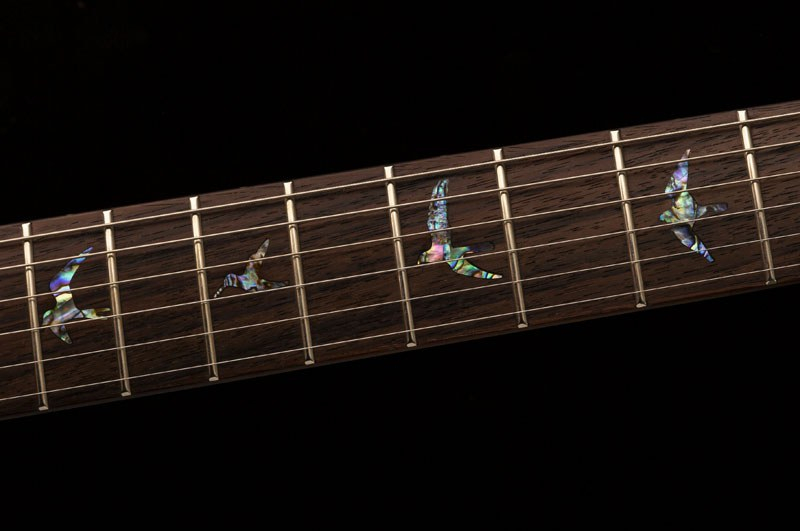 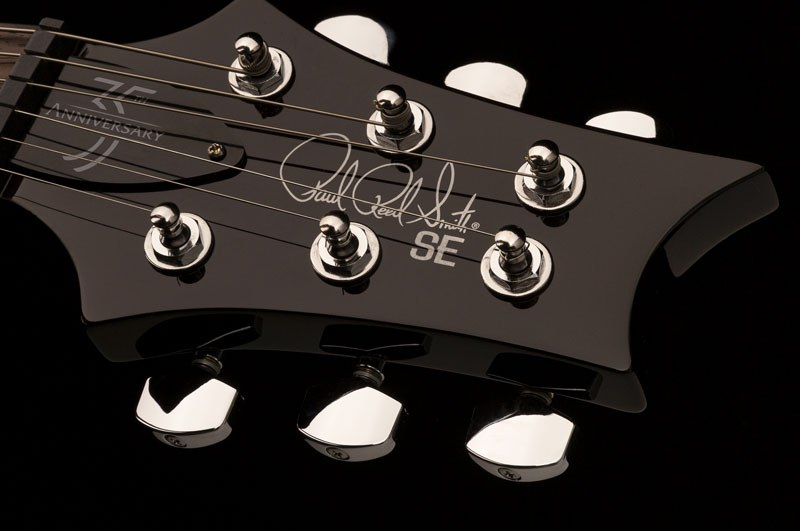 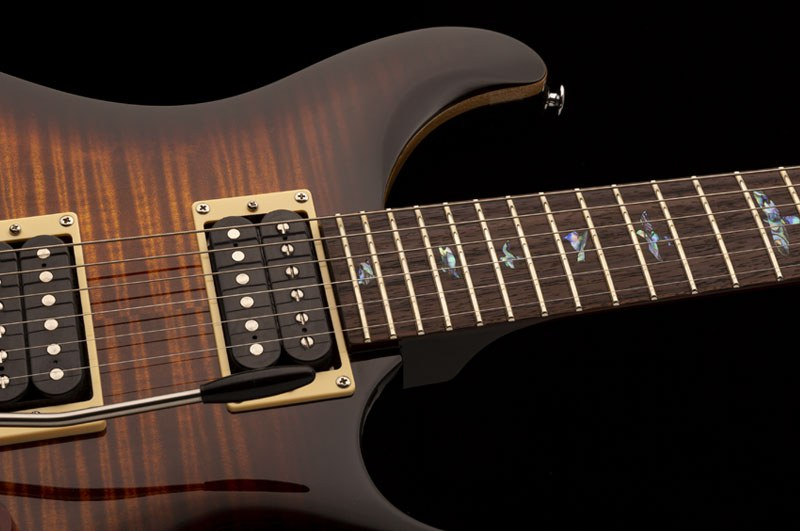