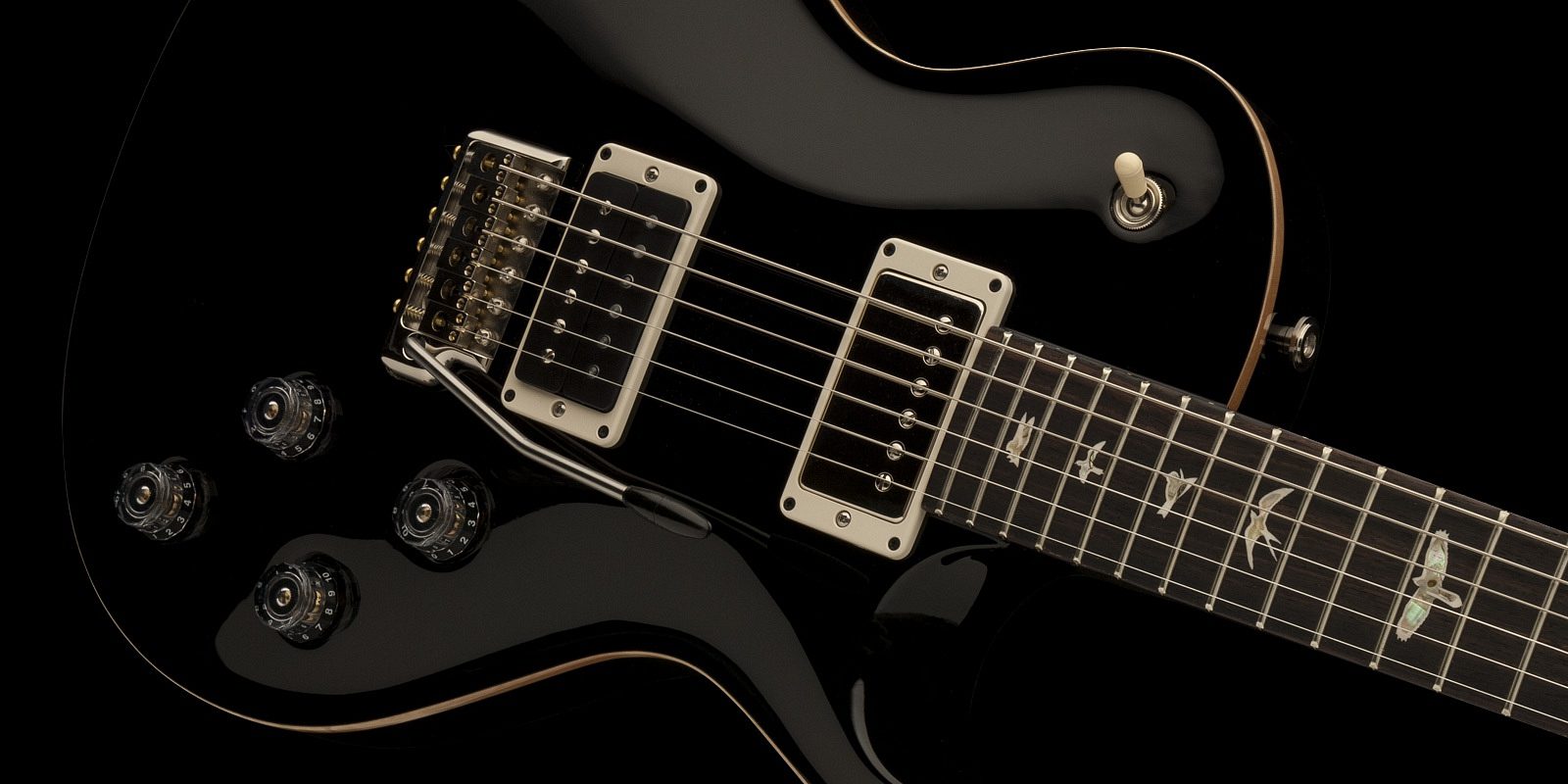 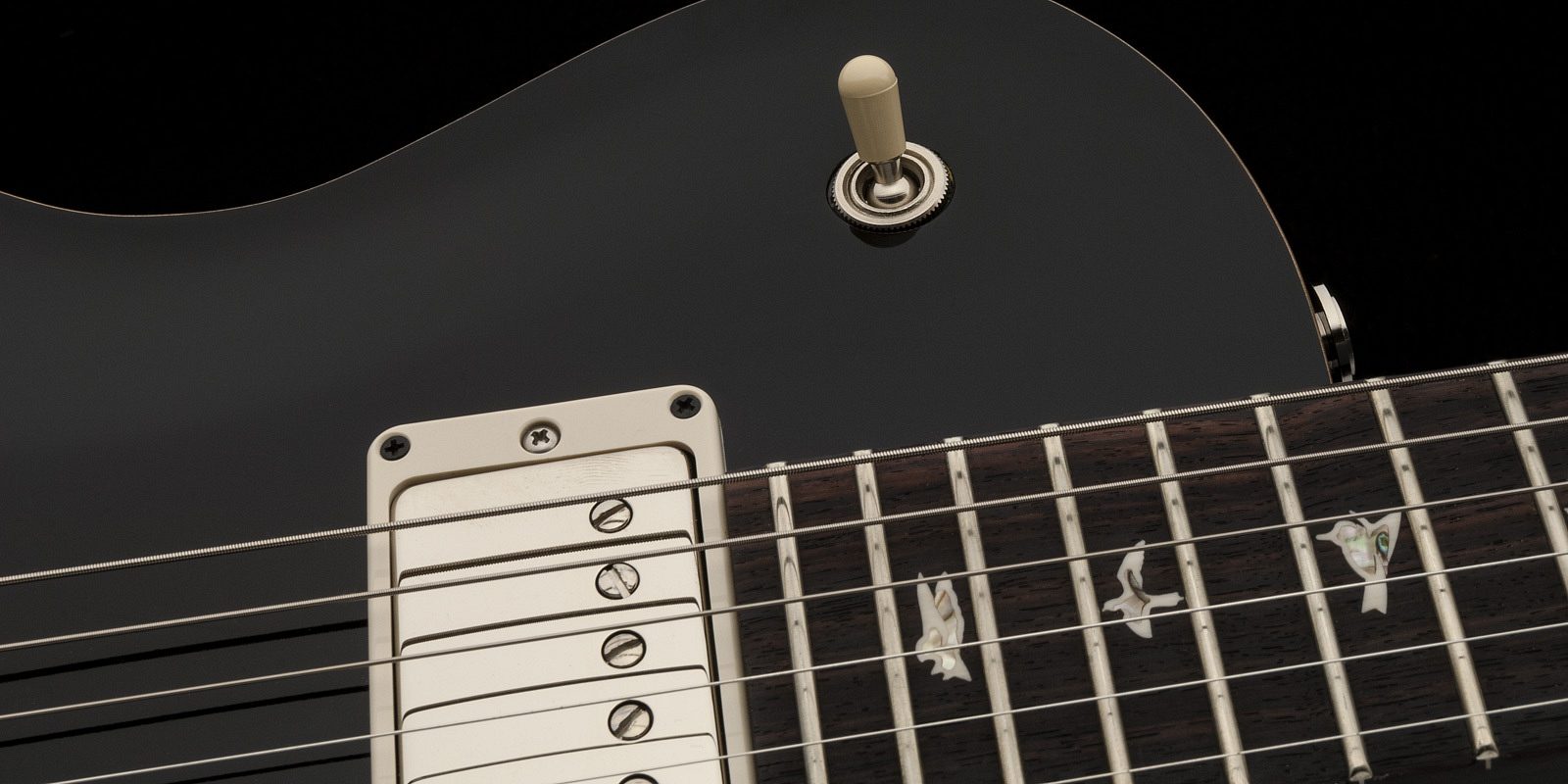 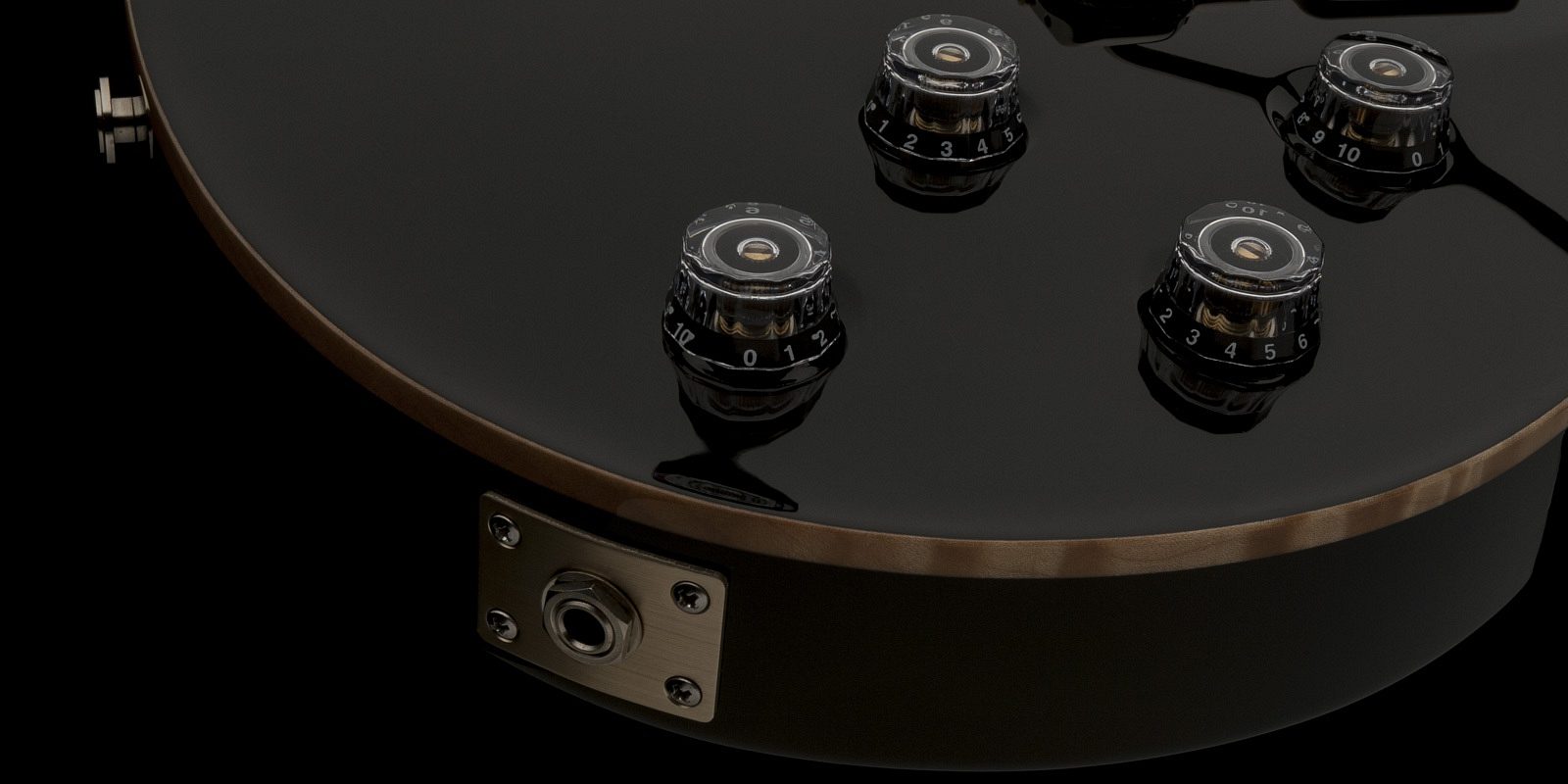 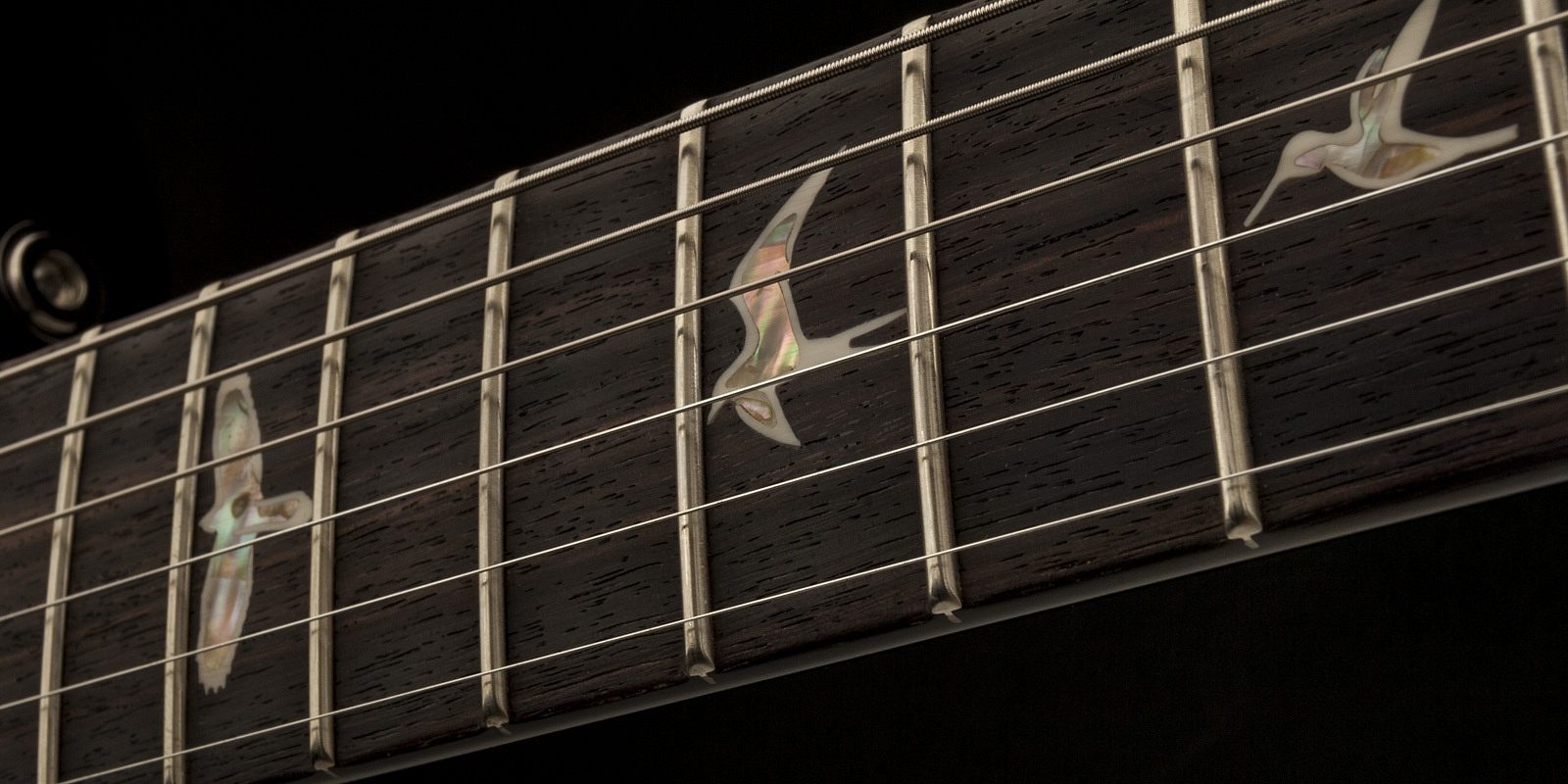 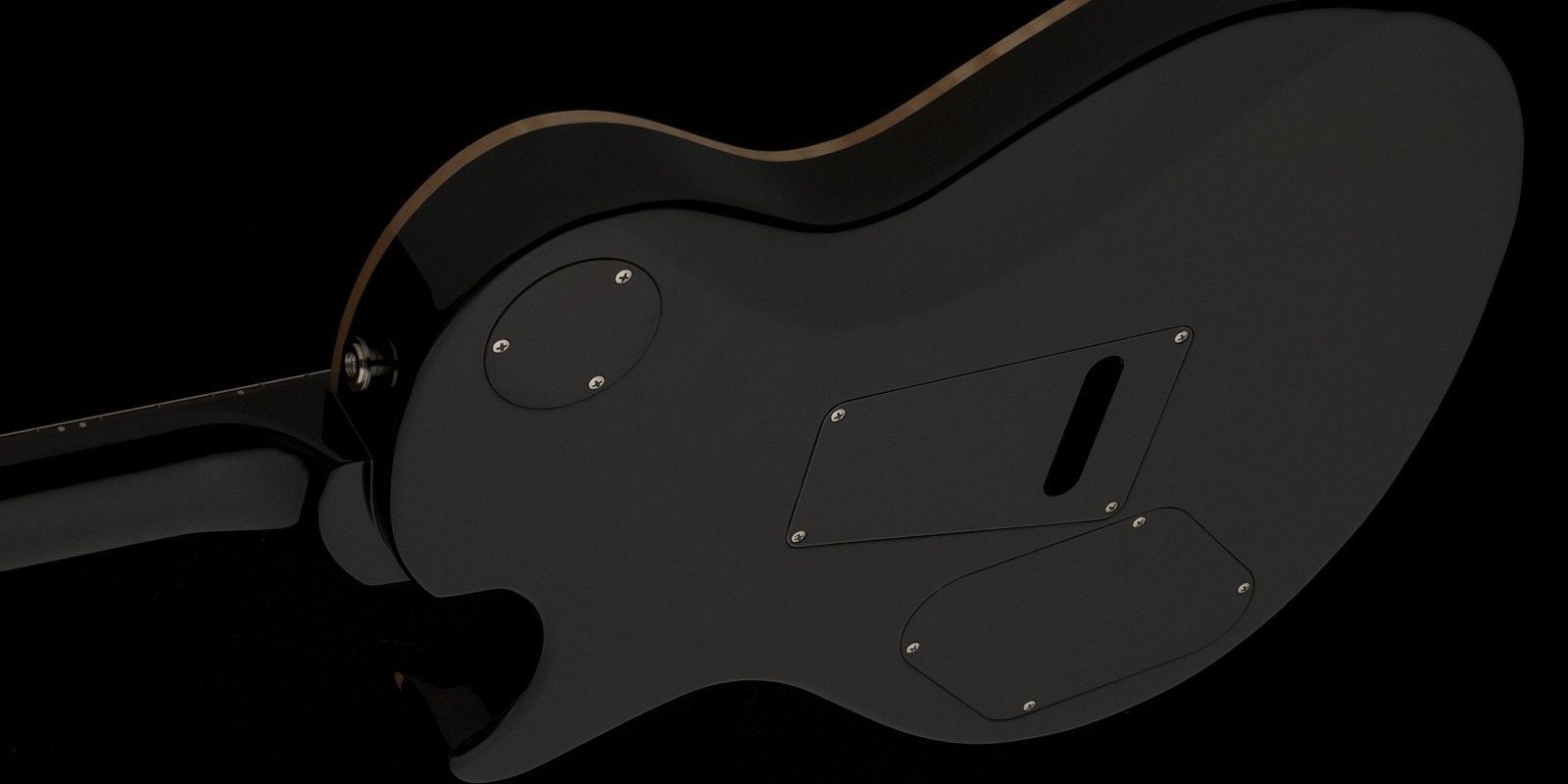 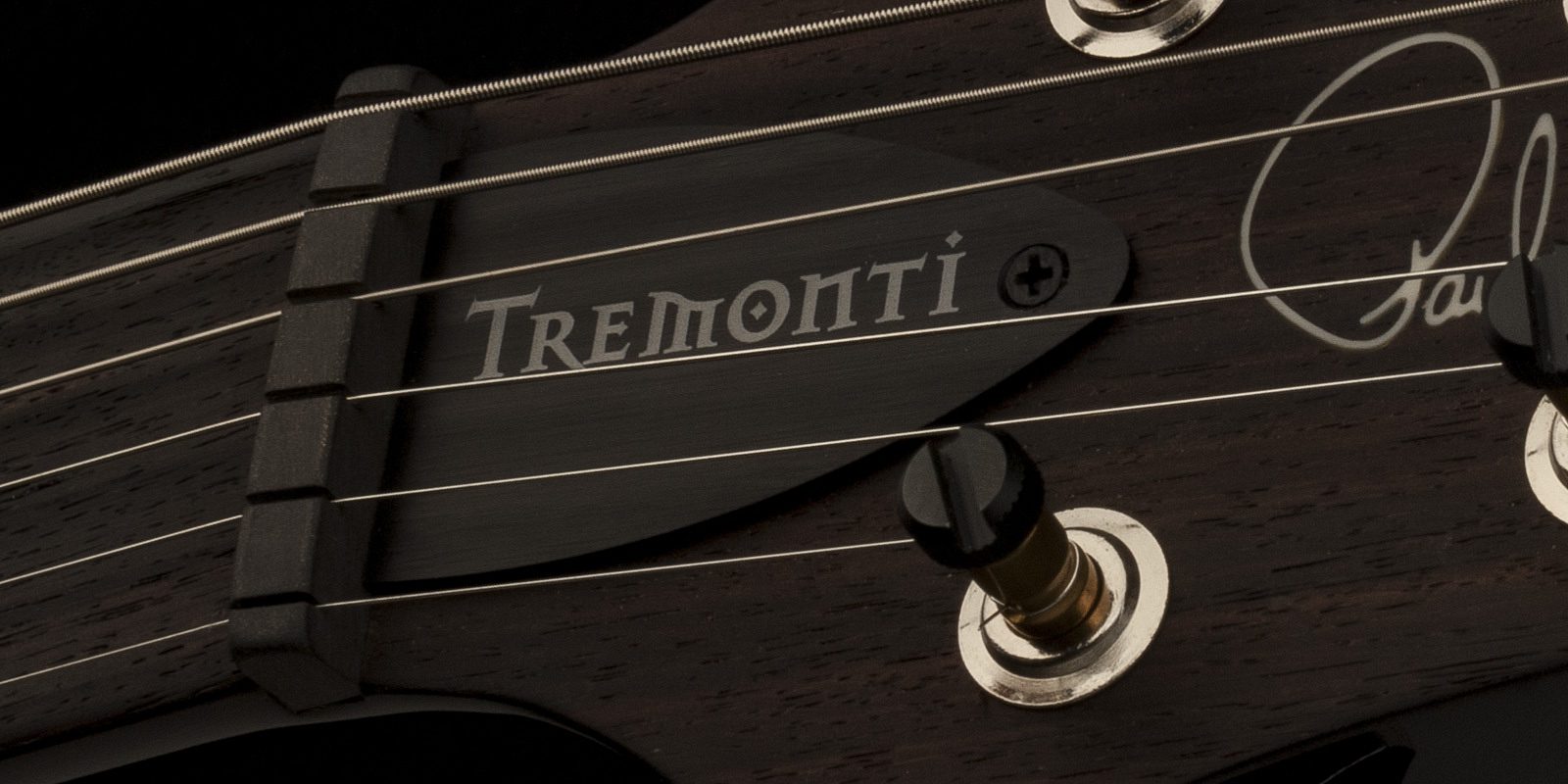 Mark Tremonti began to collaborate with PRS on his dream guitar that would soon become the Mark Tremonti Signature Model. He needed pickups that were a little more aggressive and could complement his rhythm playing which contains a lot of palm muting. The neck of the guitar needed to accommodate his style, influenced by thrash metal, shred, and traditional blues. PRS met these needs with the Pattern Thin neck carve.