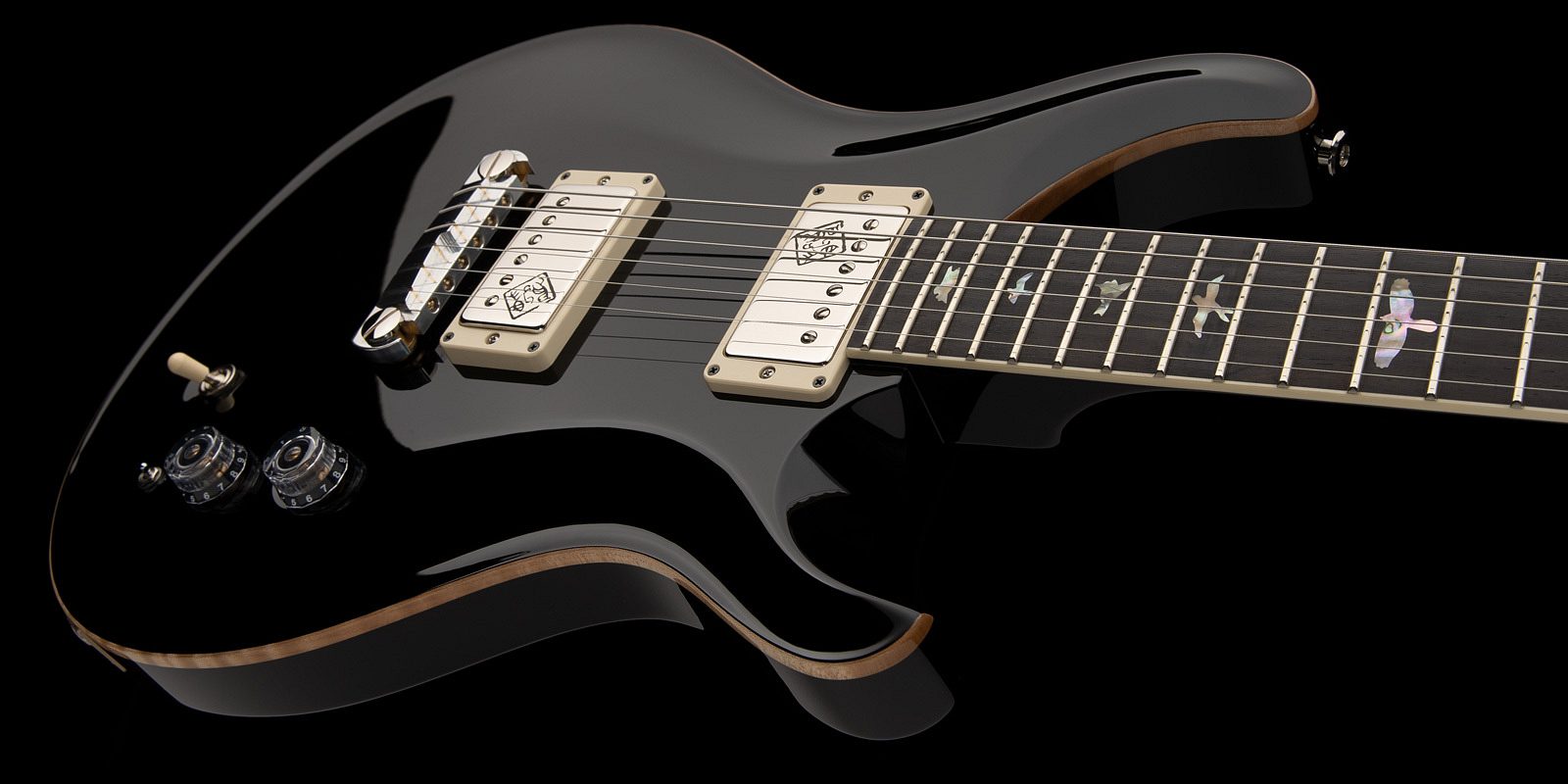 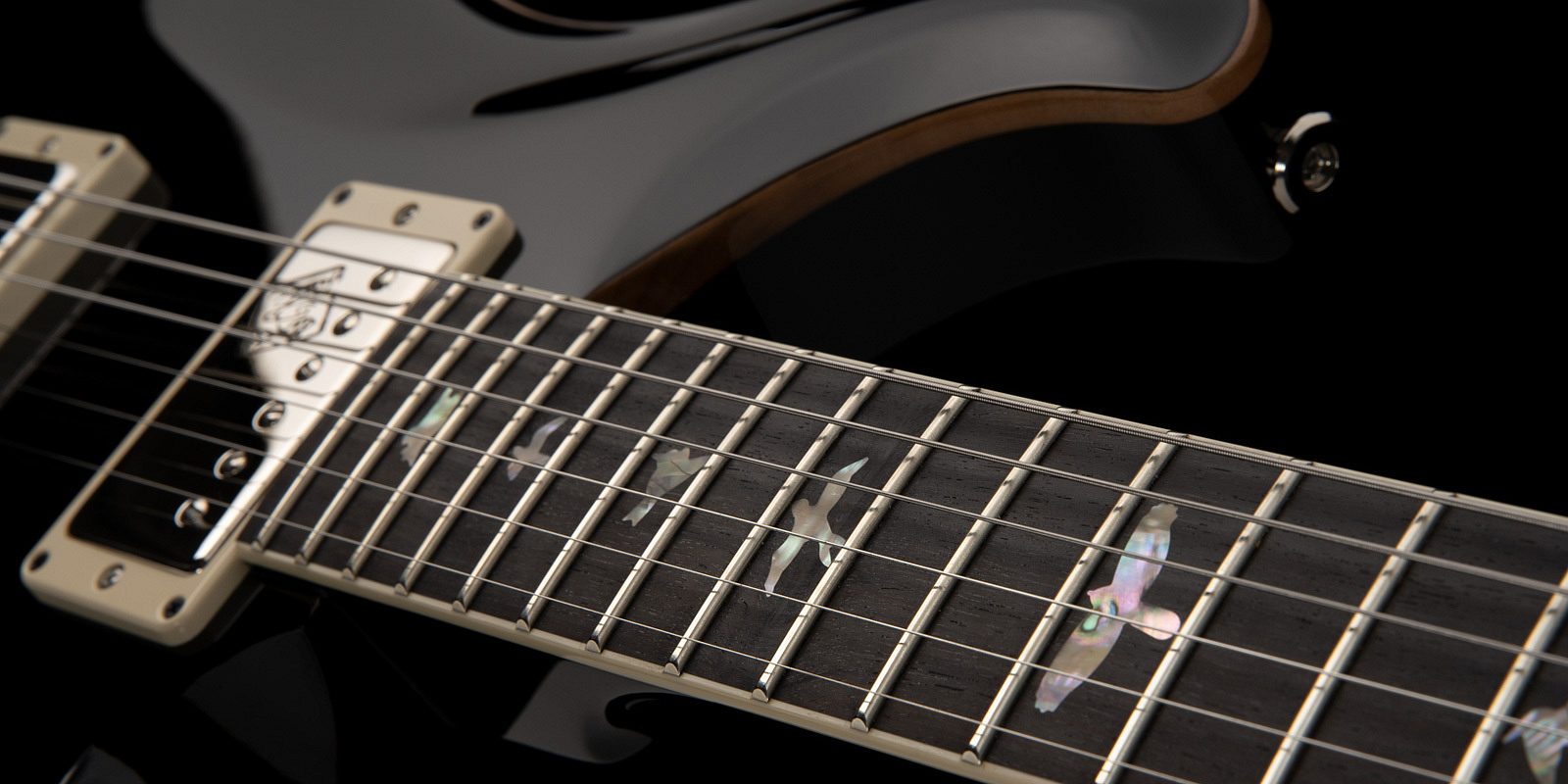 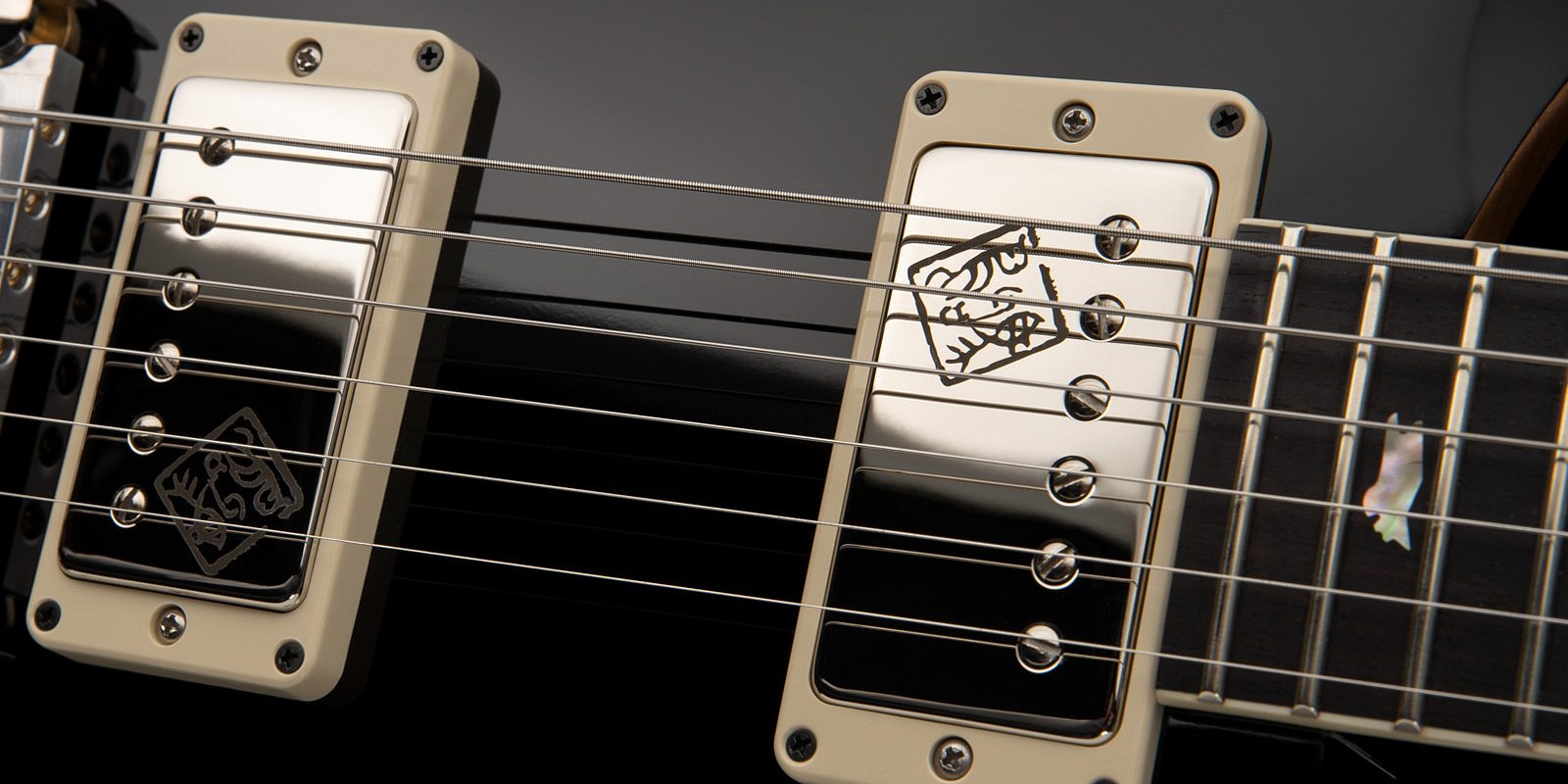 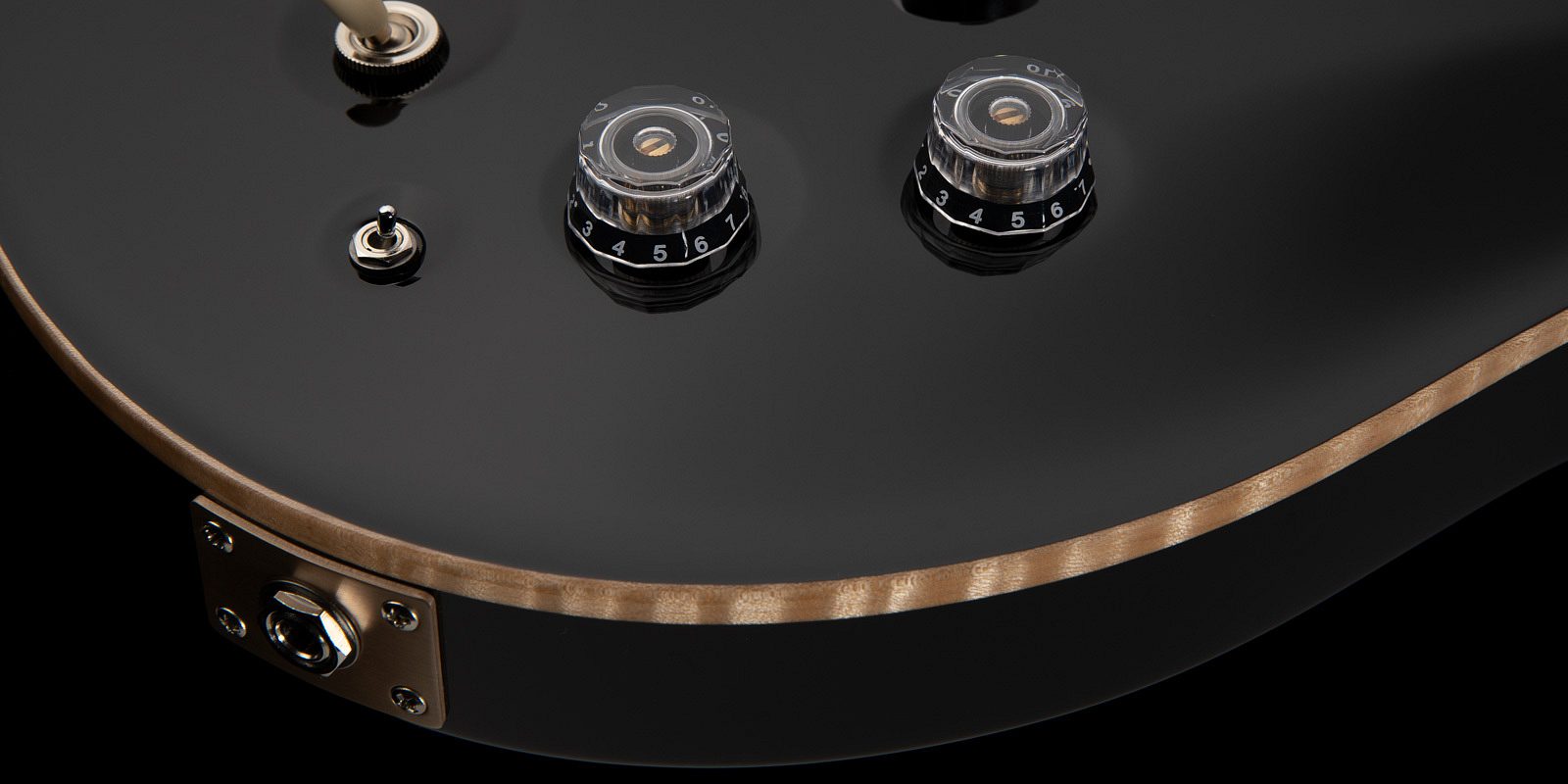 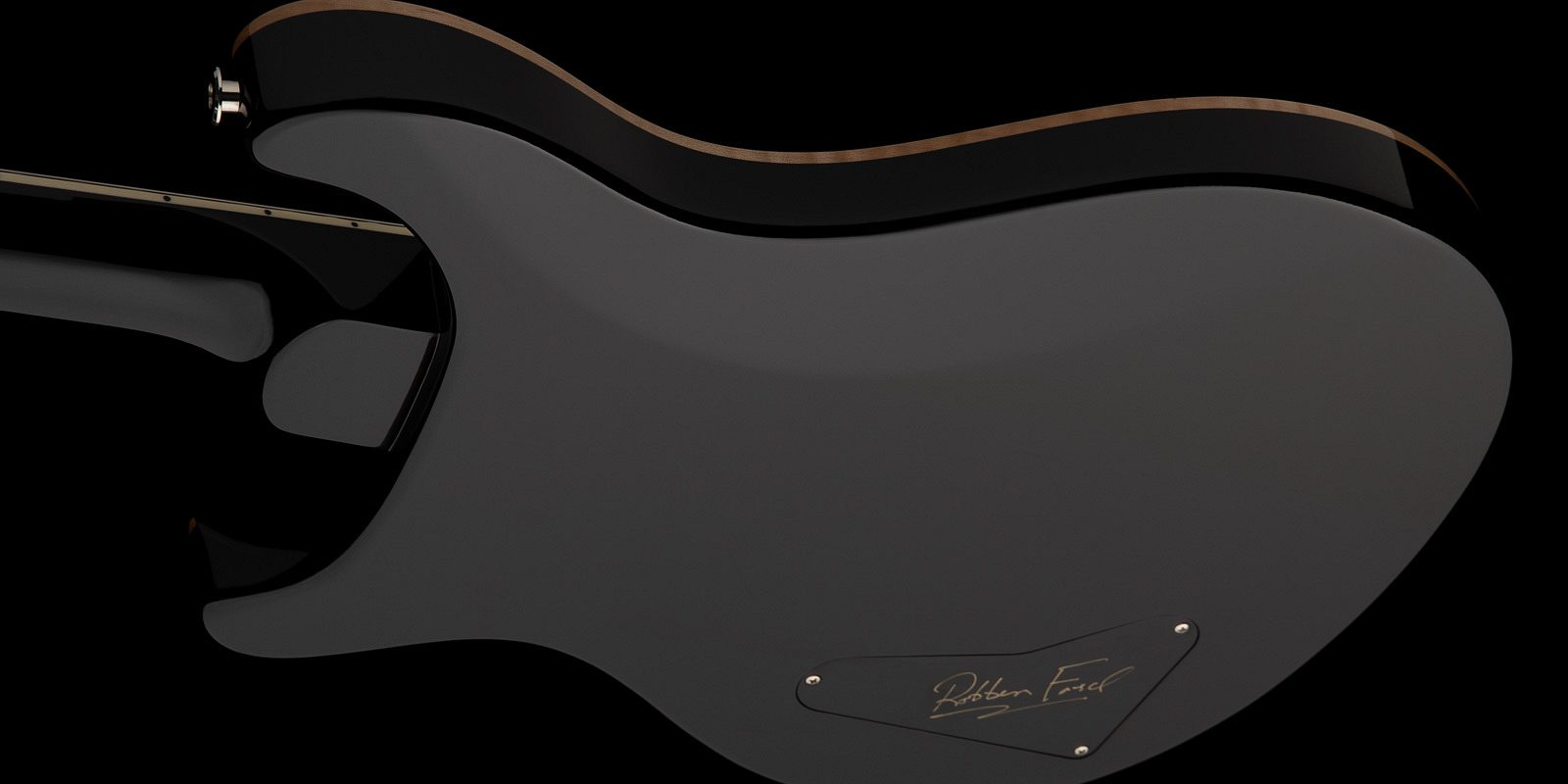 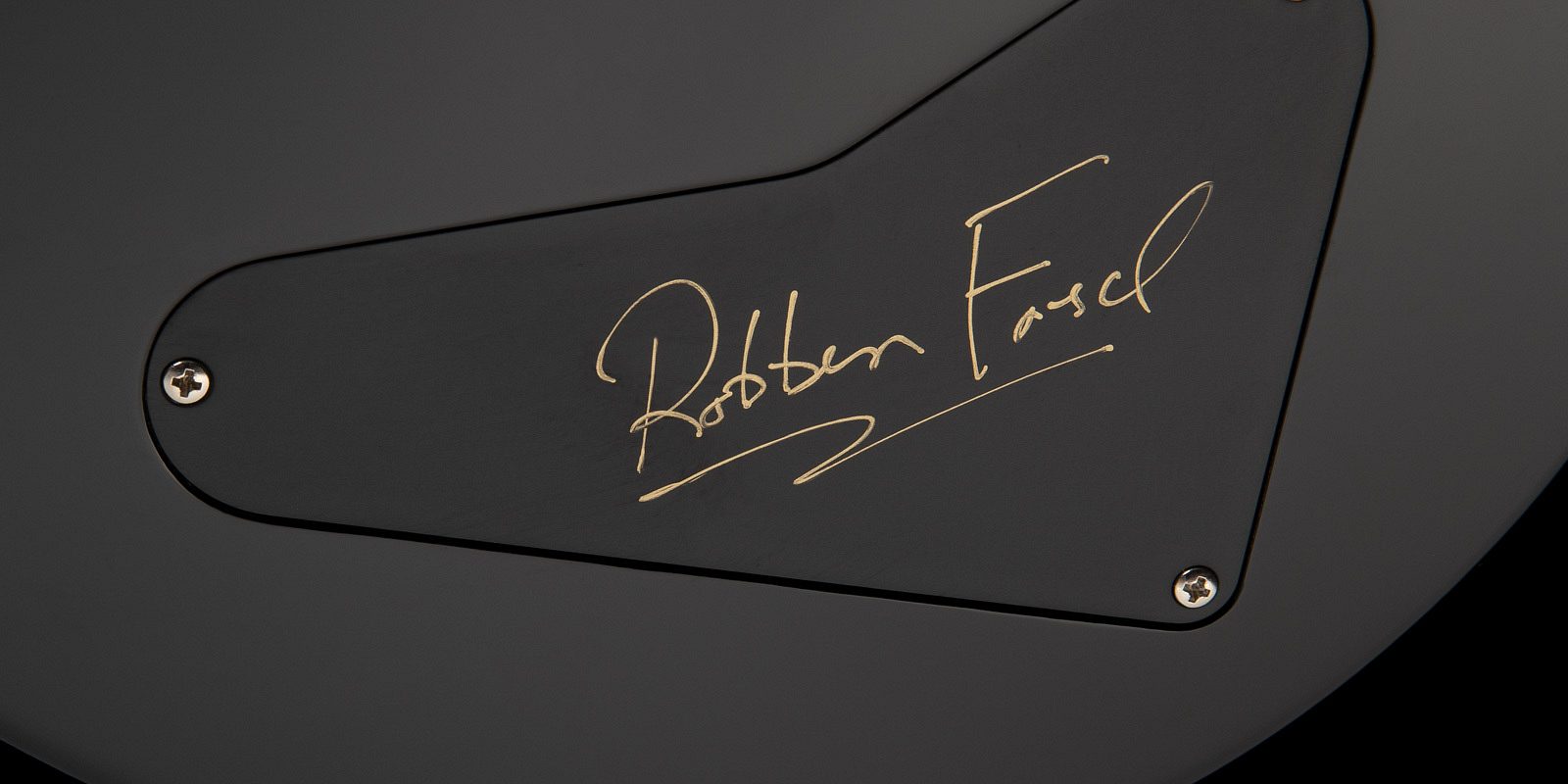 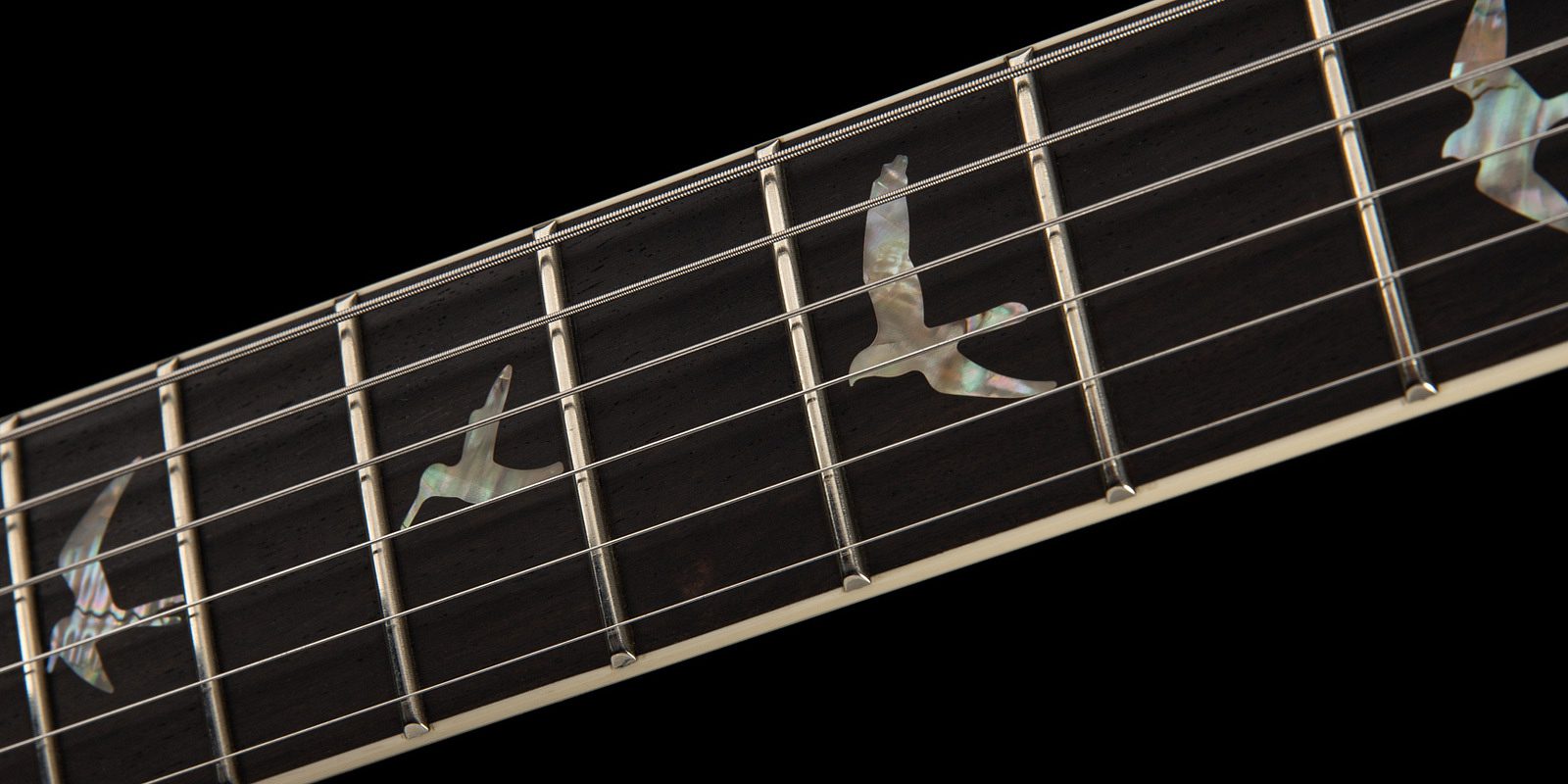 “As a guitarist, everything is important. All the details have an impact. The willingness of Paul and everyone at PRS to dig deep and refine based on my feedback as an artist has been priceless.” – Robben Ford

The PRS Robben Ford Limited Edition McCarty has been meticulously spec’d to deliver the highest- level of playability and loud, clear, soulful tone. Featuring a bound, 22-fret, 25” scale length Pattern mahogany neck with African Blackwood fretboard, the PRS Robben Ford Limited Edition McCarty will feel right at home. The guitar is anchored by Vintage-Style tuners and a PRS Stoptail bridge with brass inserts, both of which add to the guitar’s liveliness and tone – as do its thin, hard nitro finish, bone nut, and thick mahogany back. As an added detail, Paul Reed Smith has hand-signed the front of each headstock and Robben Ford has autographed the backplate of each instrument.

Perhaps most noteworthy on this model are the Robben Ford signature pickups and the modified control layout. Meticulously dialed in by Ford and Smith throughout the R&D process, these pickups are tuned to deliver loud, clear, and full tone across the spectrum. Never too dark or overpowering, these pickups are paired with a single volume and tone control, 3-way toggle pickup selector, and a single mini-toggle switch that splits both pickups into single coils.

“Working on this guitar with Robben has been such an enjoyable experience. He pushed us hard to get every detail just right, and in the end, I think we have made an exceptional guitar that feels and sounds as good or better than many of the vintage instruments we hold as our teachers,” said Paul Reed Smith.

Only 200 Robben Ford Limited Edition instruments will be made in 2022.