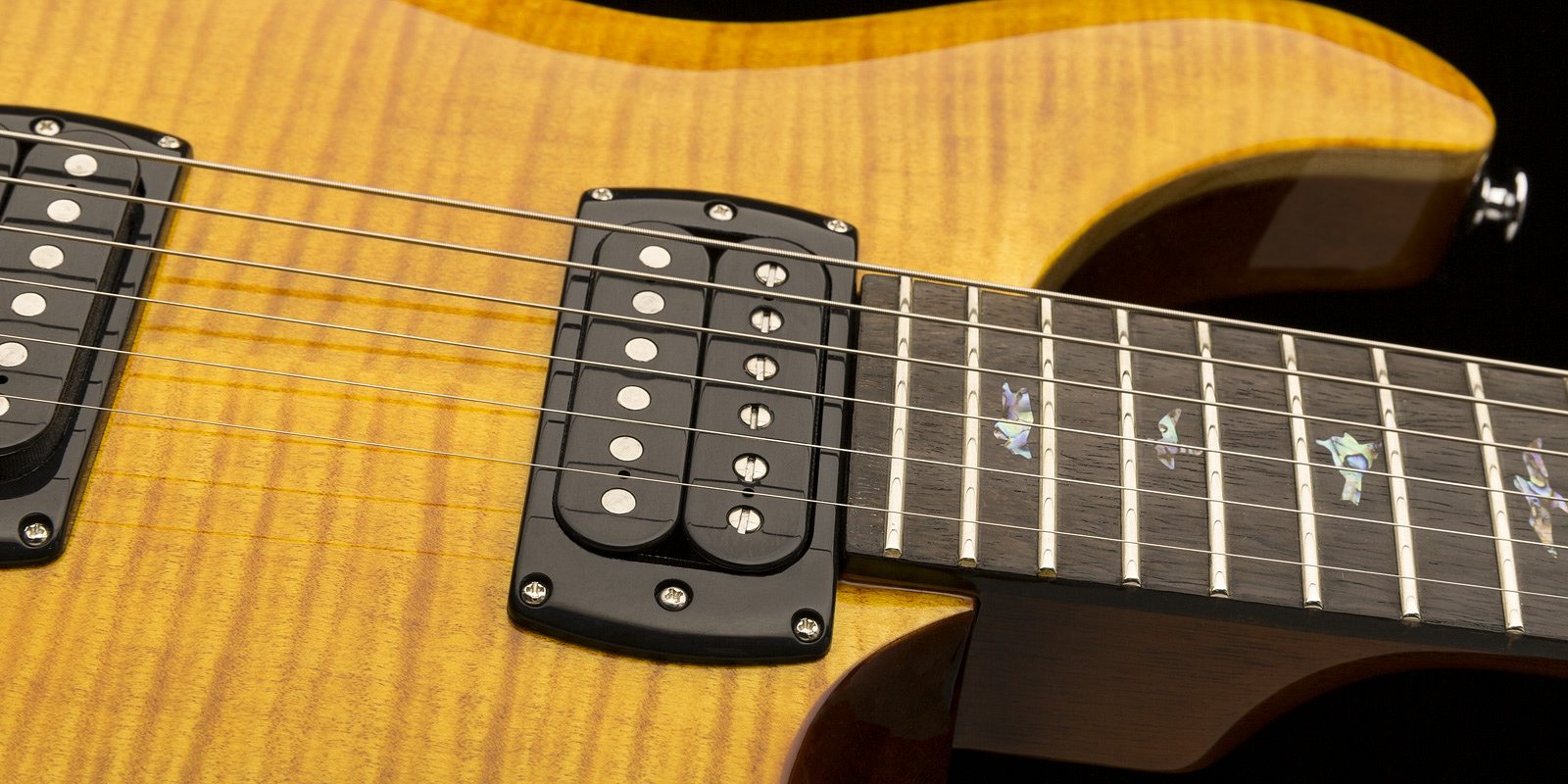 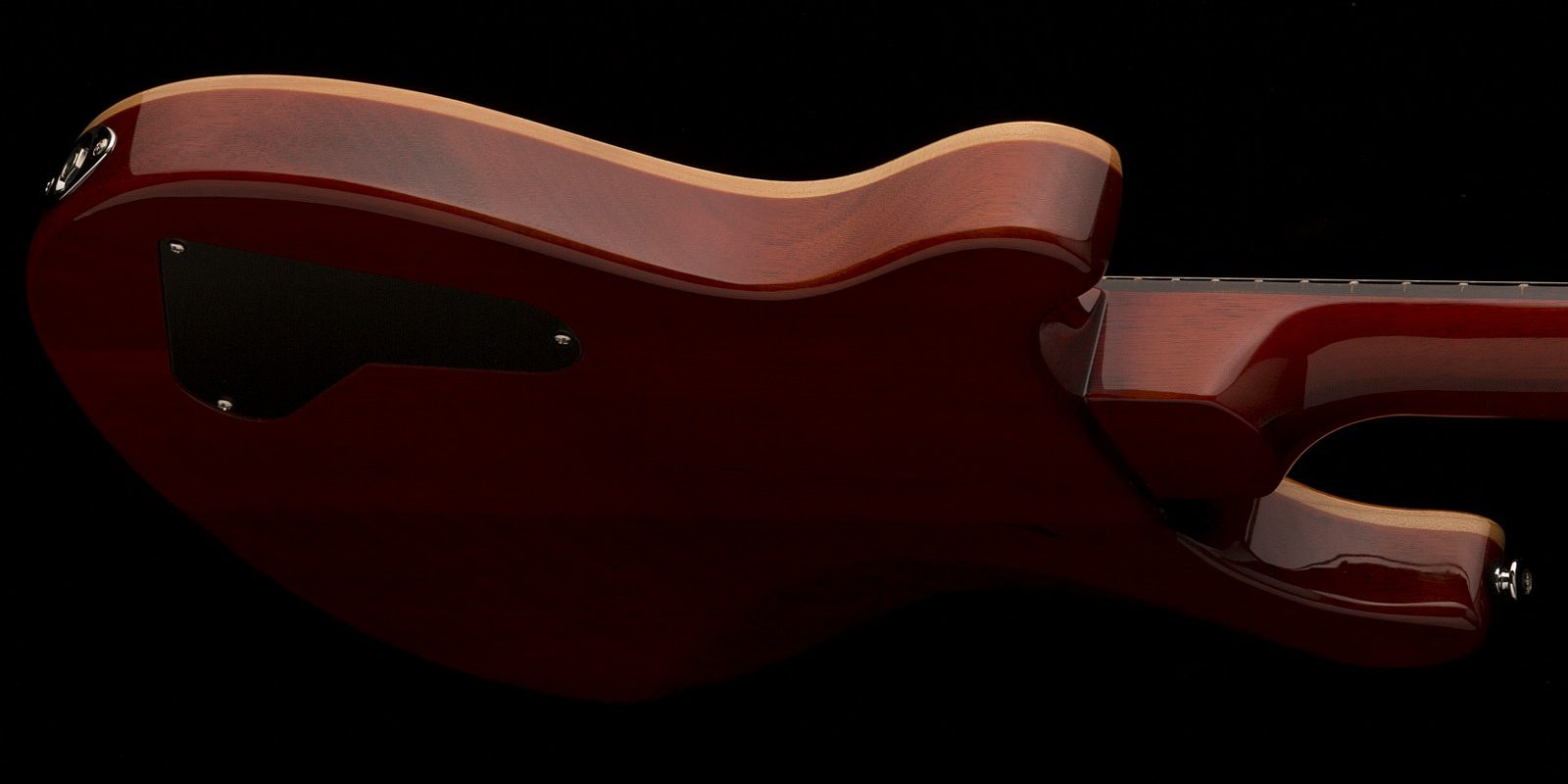 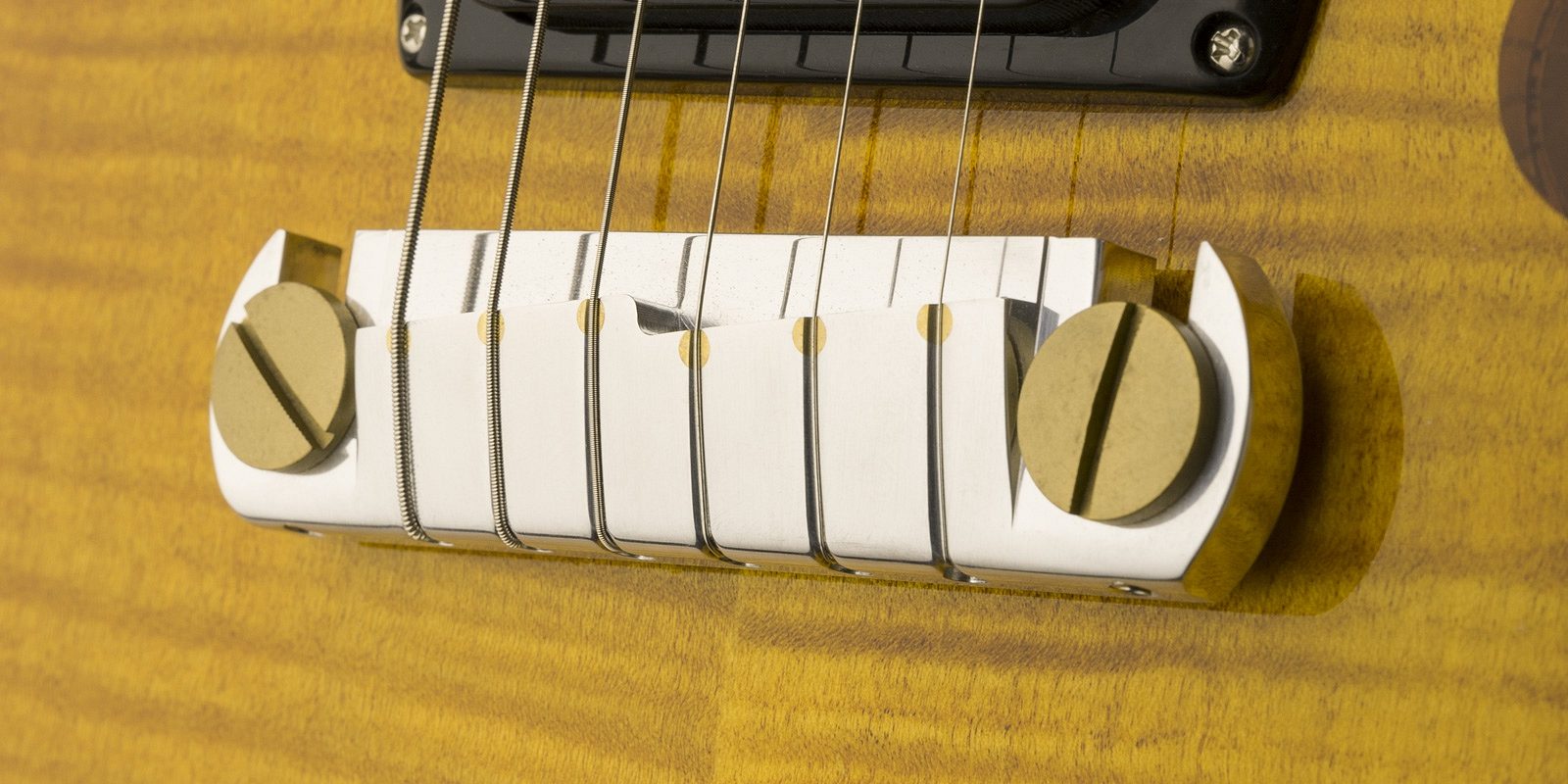 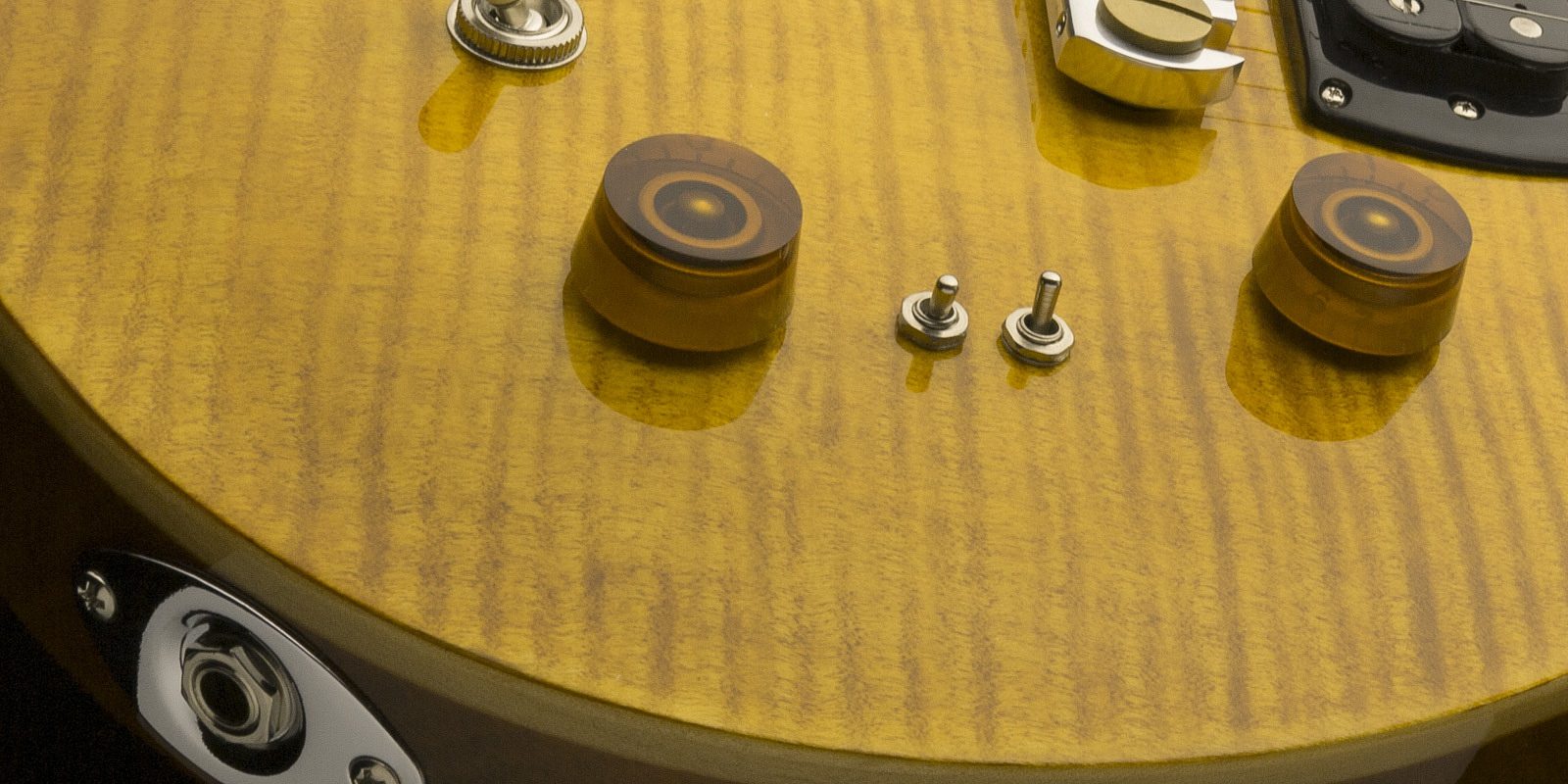 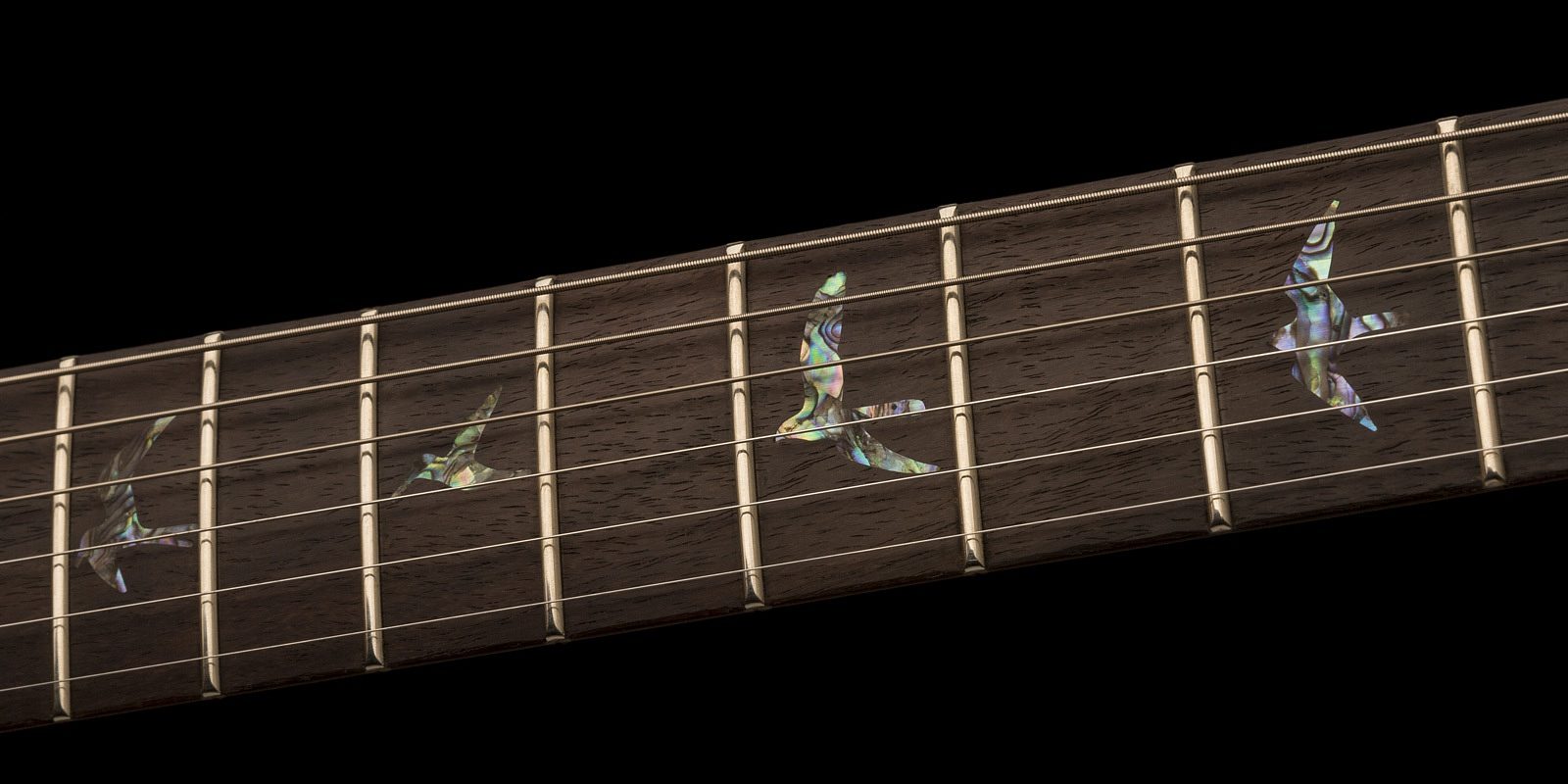 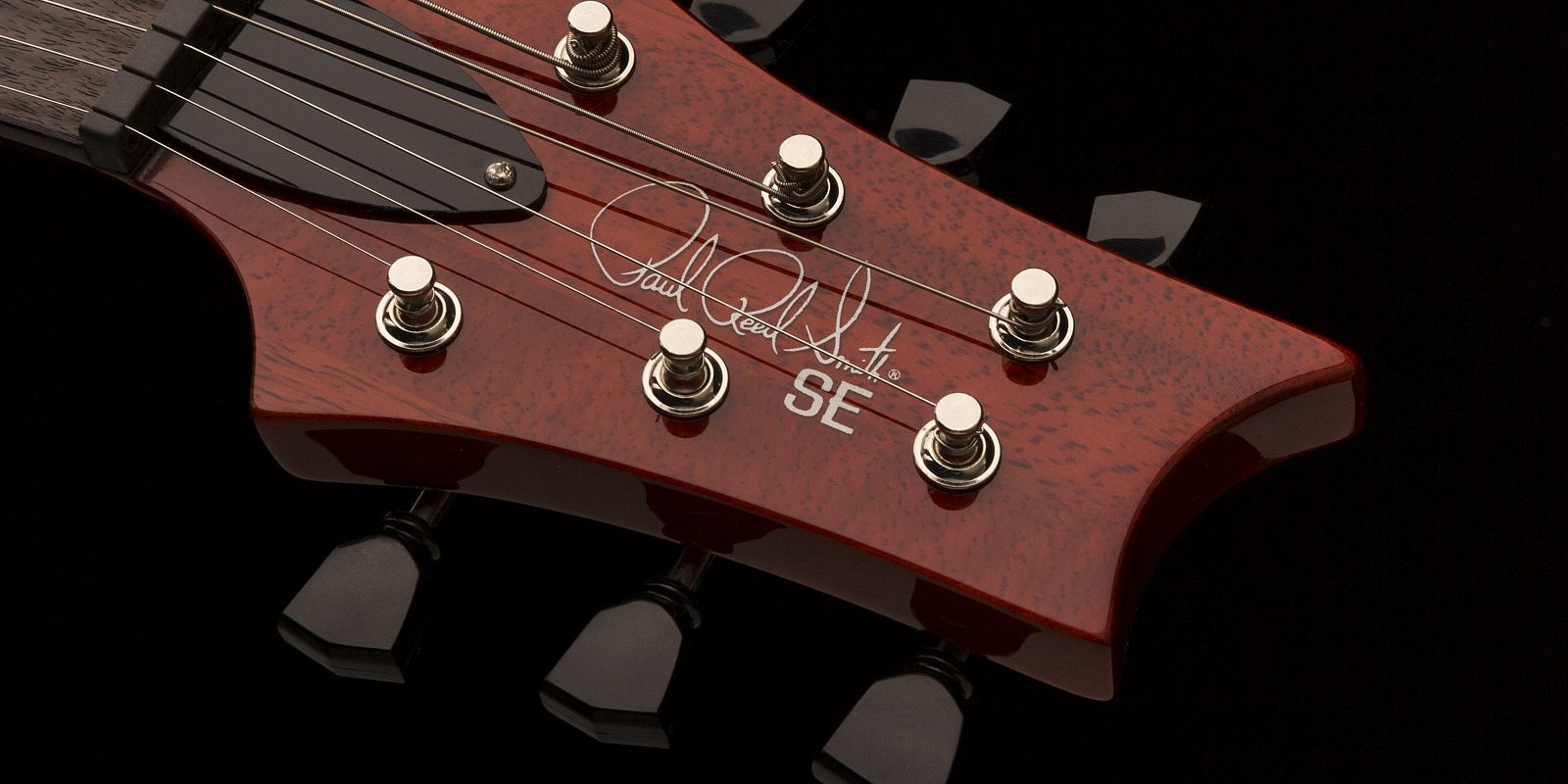 “The SE Paul’s Guitar is a great example of design, engineering, and teamwork. It’s as close to home as we could get inside of the SE Series, and I am very proud of it,” Paul Reed Smith.

The SE Paul’s Guitar delivers a lot of “PRS,” starting with tone and versatility. The TCI “S” treble and bass pickups deliver a very pure, vintage sound. The SE Paul’s Guitar also features two mini-toggle switches between the volume and tone knobs. This setup allows players to put either or both pickups in true single coil mode, which delivers the clarity and uniqueness of vintage single-coil tones in both single coil and humbucking positions. This is the first model to offer this style of electronics outside of the Private Stock and Core lines. Likewise, the PRS stoptail bridge is the same machined stoptail with brass inserts as spec'd on the Core Paul's Guitar.