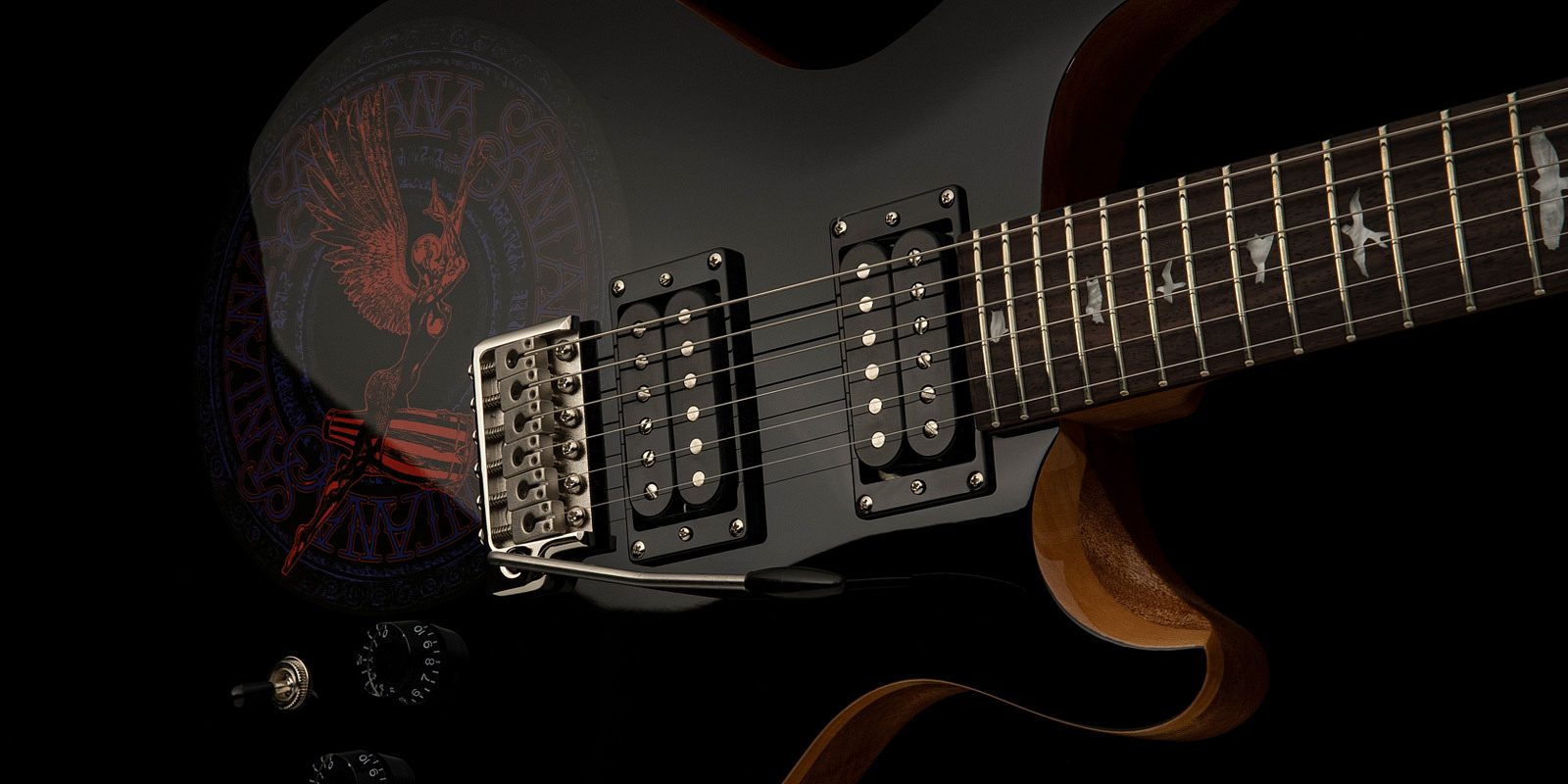 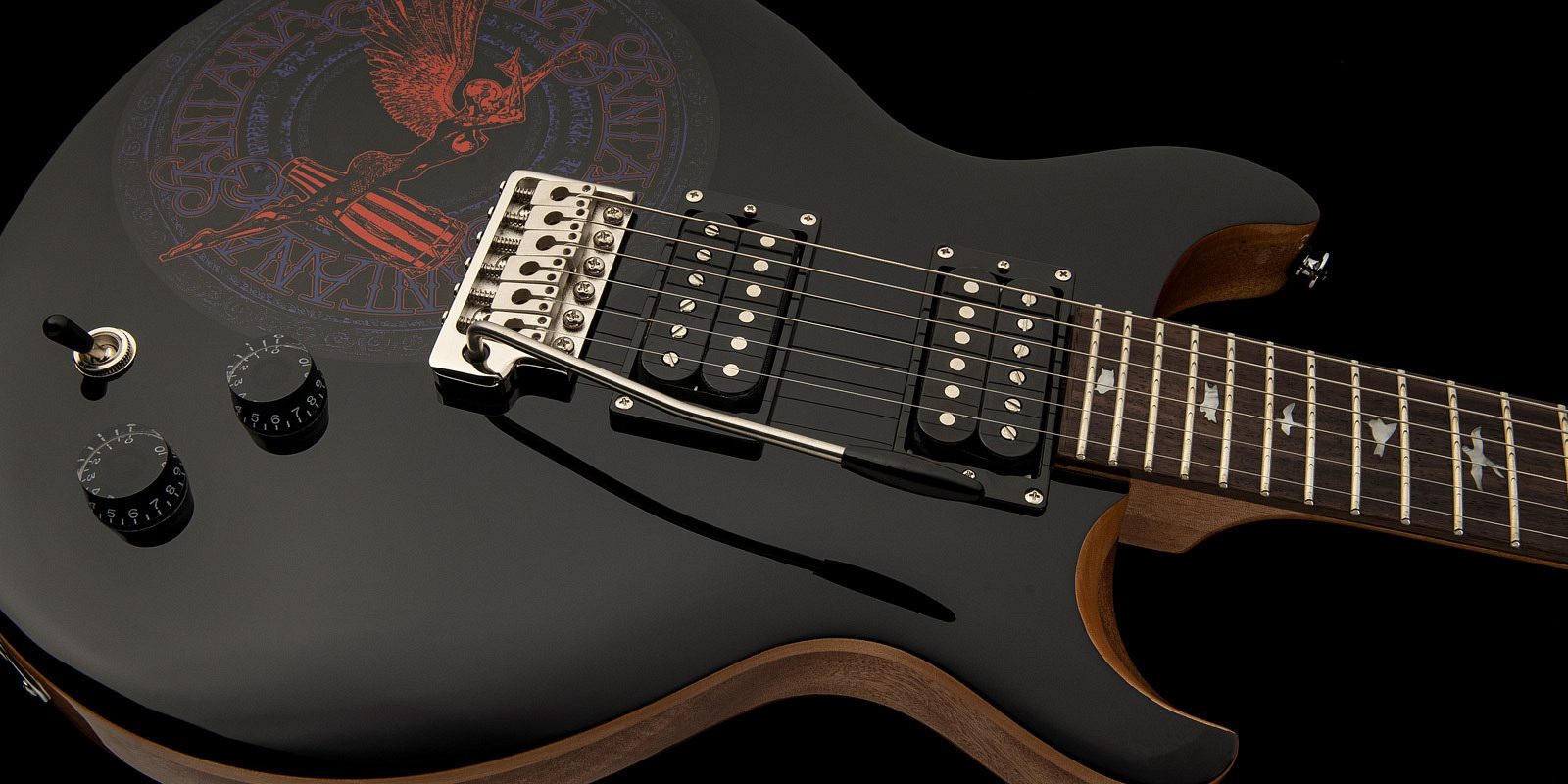 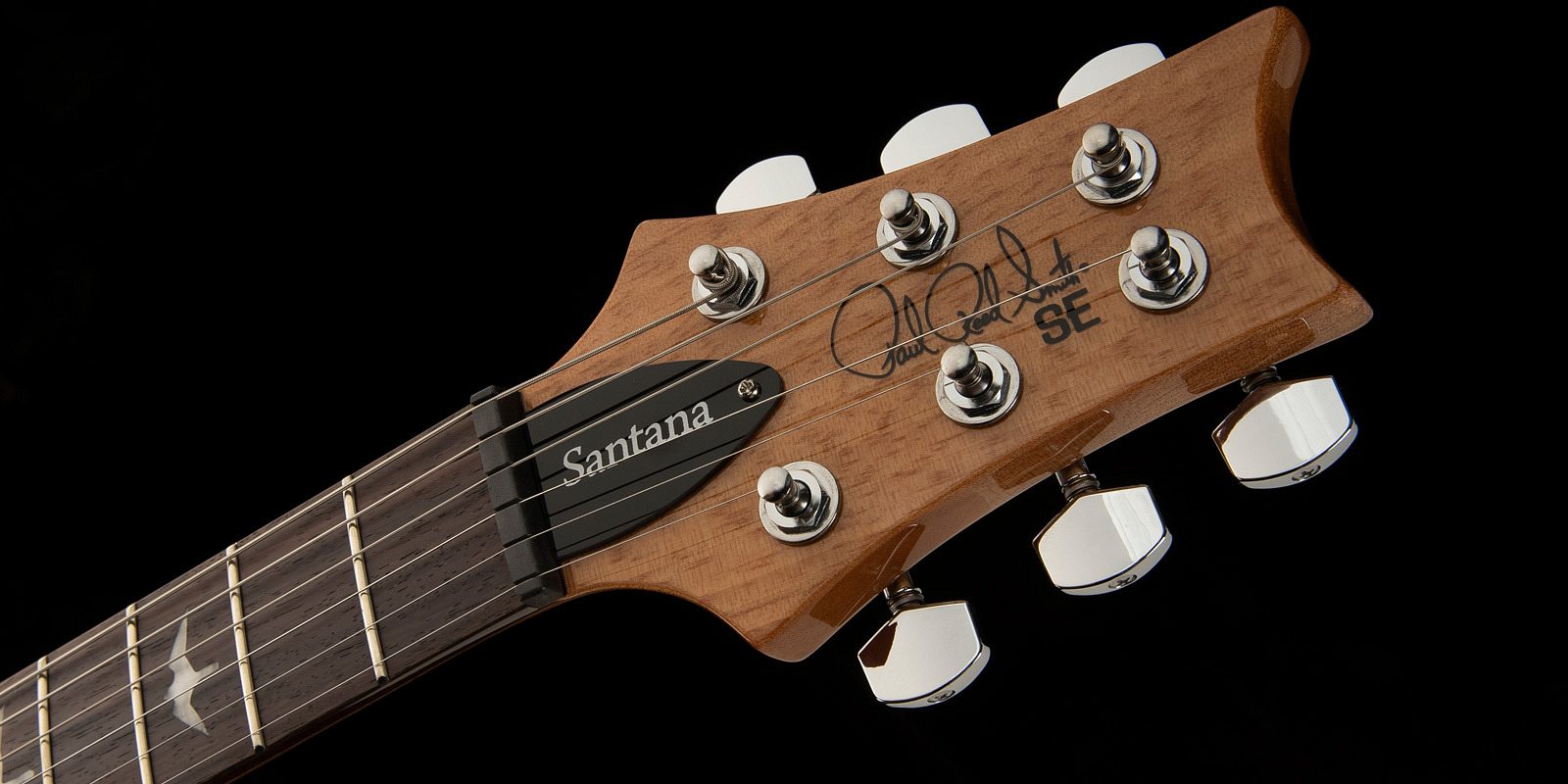 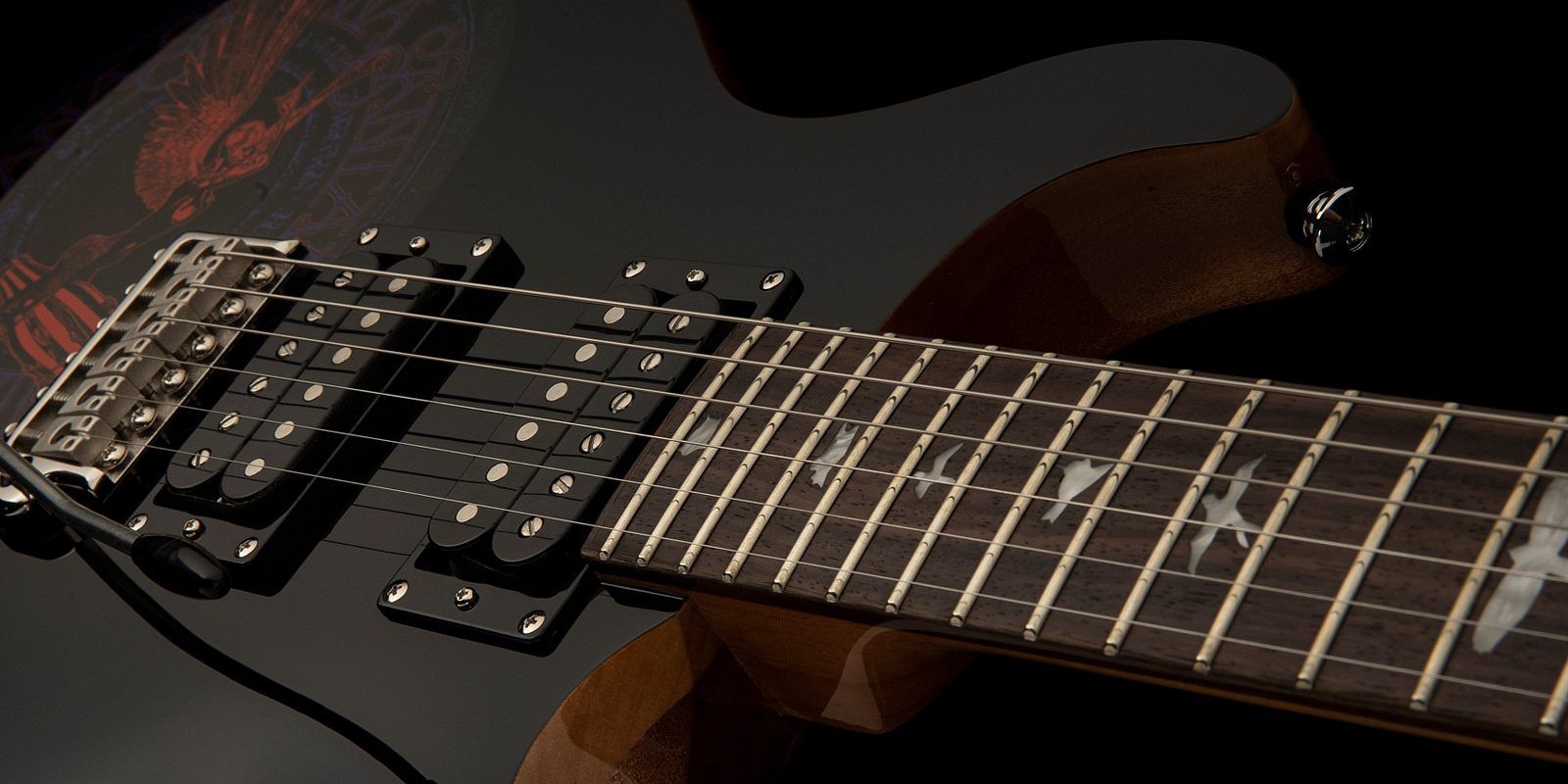 “It is an honor to co-join with PRS Guitars in celebrating the 50th Anniversary of Abraxas with a new Santana SE Abraxas 50 guitar. Abraxas represents beauty, power, grace and the mystical, and PRS allows you to access this vocabulary at your fingertips with the universal tone that delivers power and clarity, allowing you to find your own voice in your heart’s music. We invite you to spread your wings and find your voice with this beautiful instrument!” -Carlos Santana

Only 1,000 PRS SE Santana Abraxas 50th Anniversary Limited Edition guitars will be made.