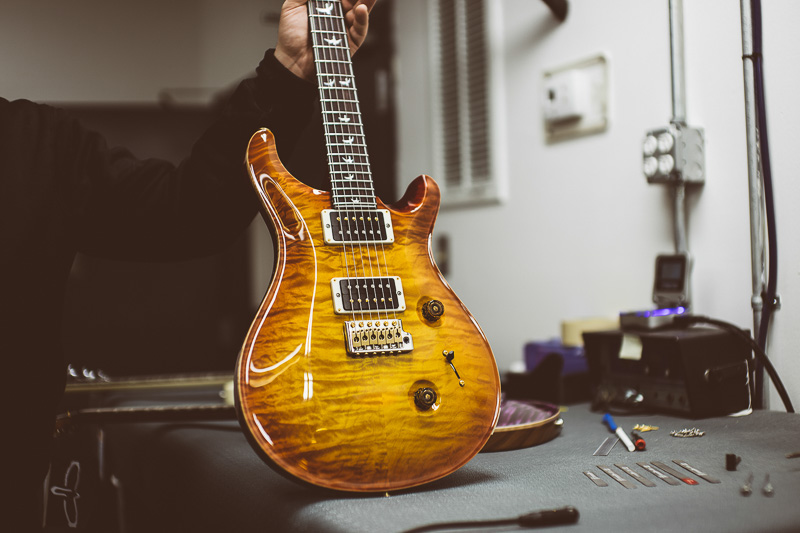 It’s our 30th Anniversary year and we’re pretty excited about it. Paul started this business in 1985 in the attic of an old building in downtown Annapolis, MD. He began building these guitars known as the PRS “Custom” and they caught people’s attention pretty quickly. Since Paul started out in that old attic, our company’s mission has been about continuous improvement and avoiding the sacrifice of quality whenever possible. Each milestone anniversary year we pay homage to this fact by introducing a new version of Paul’s old “PRS Custom” - the guitar that started it all.

This year we are proud to introduce the 30th Anniversary Custom 24. Maybe you’re asking “how is this different than the regular Custom 24?”

This year’s 30th Anniversary Custom 24 features our new 85/15 uncovered pickups - designed personally by Paul Reed Smith. Paul’s idea was to design a new pickup with remarkable clarity and an extended range (bass & treble) perfect for modern applications. It nods toward our traditional pickups while keeping an eye on innovation - part of our culture here at PRS.

In addition to the updated pickups, a unique birds in flight inlay pattern decorates the neck.

A 30th Anniversary truss rod cover hangs on the headstock to commemorate the year.

Orders for these guitar’s are hitting our production line and we think they look great. Check out some of the recent ones to come through the factory: 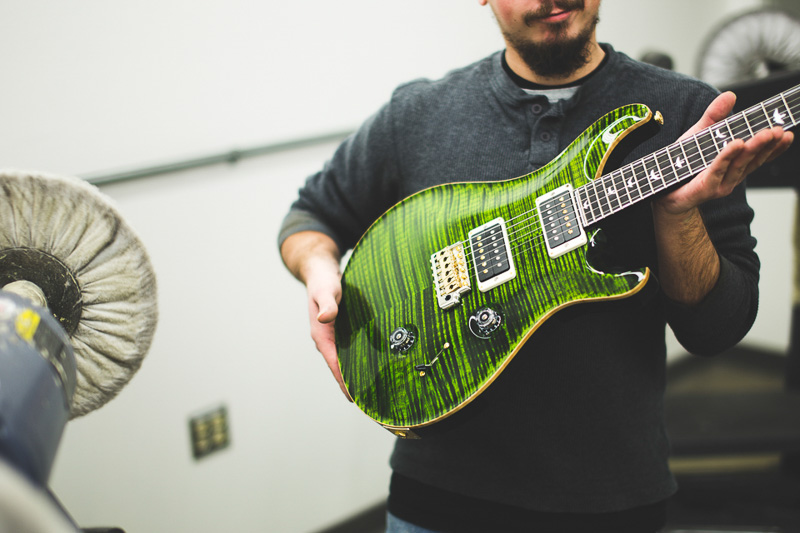 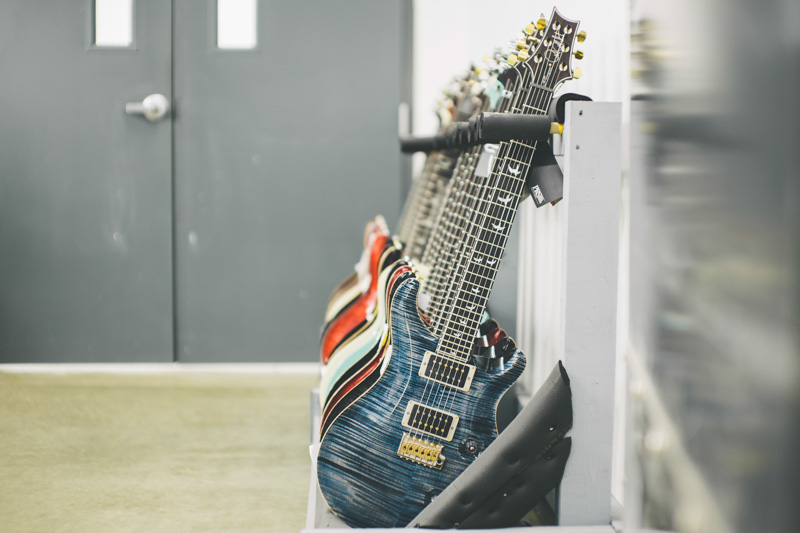 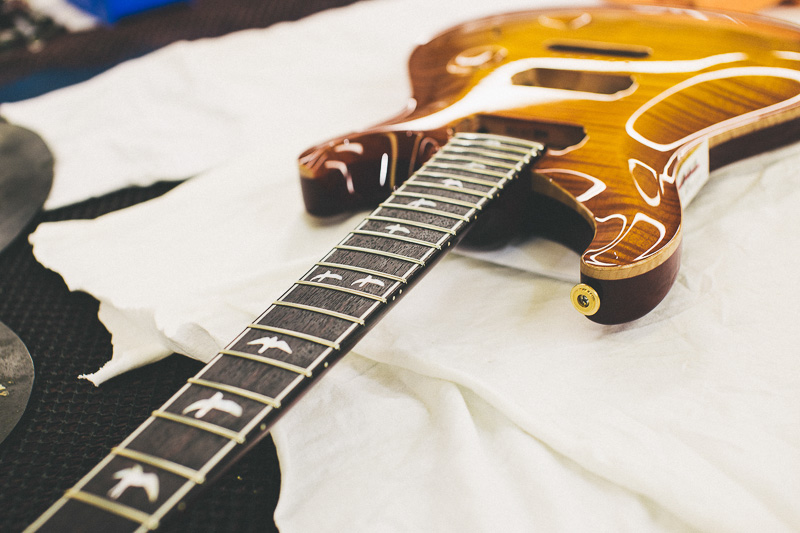 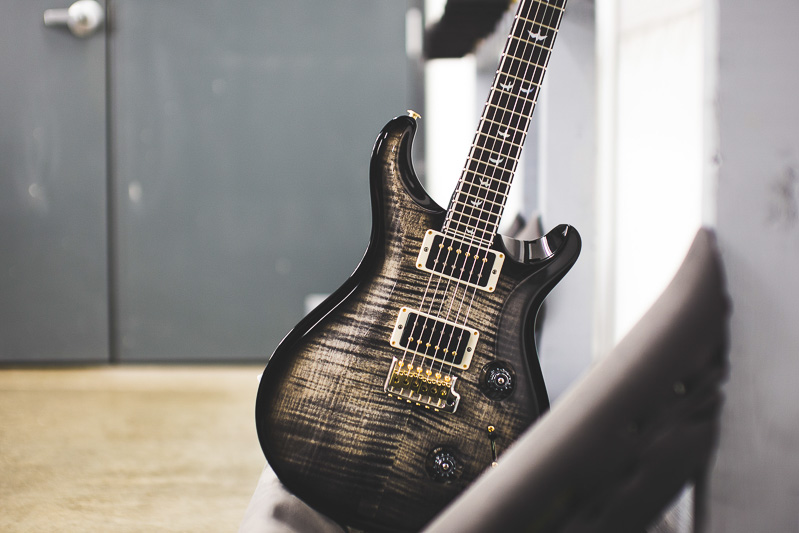 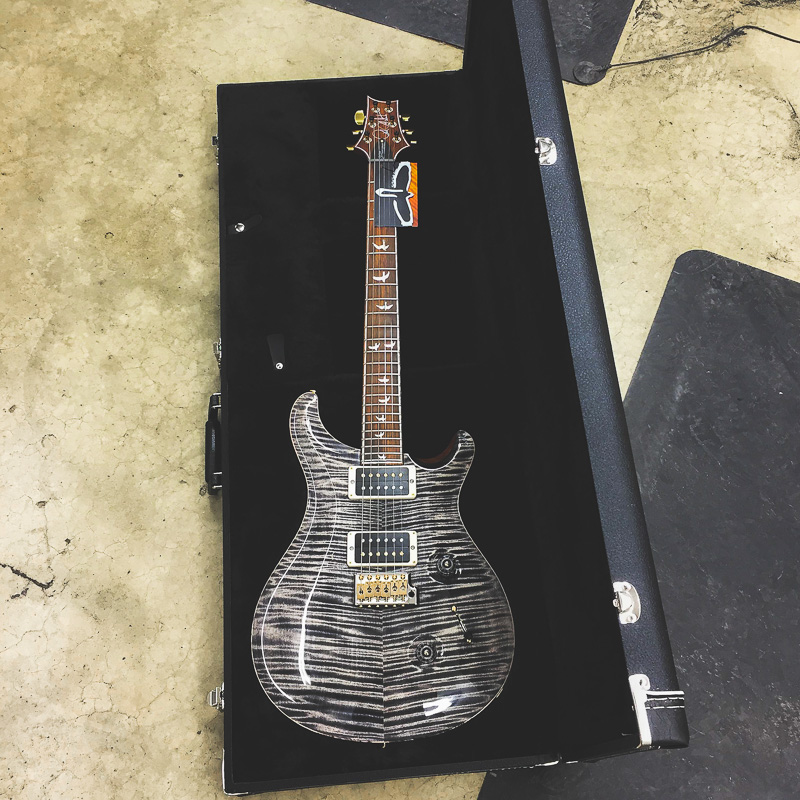 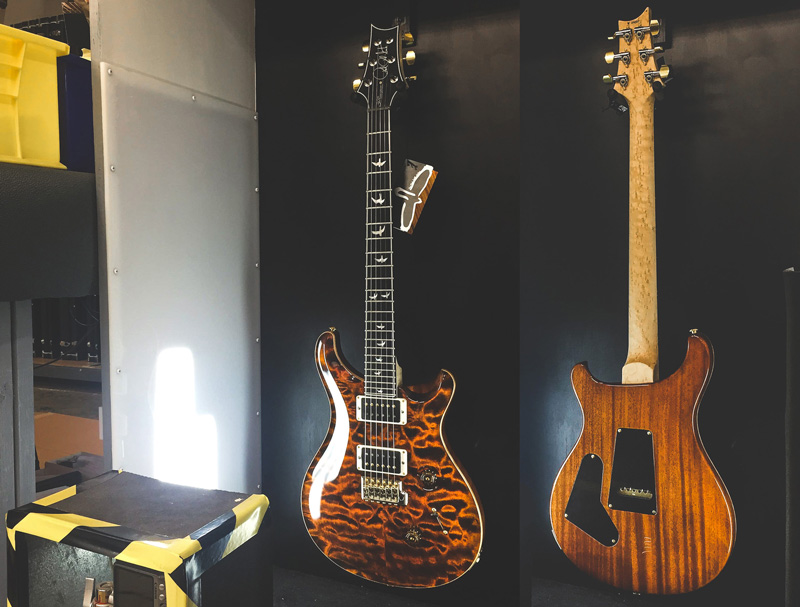 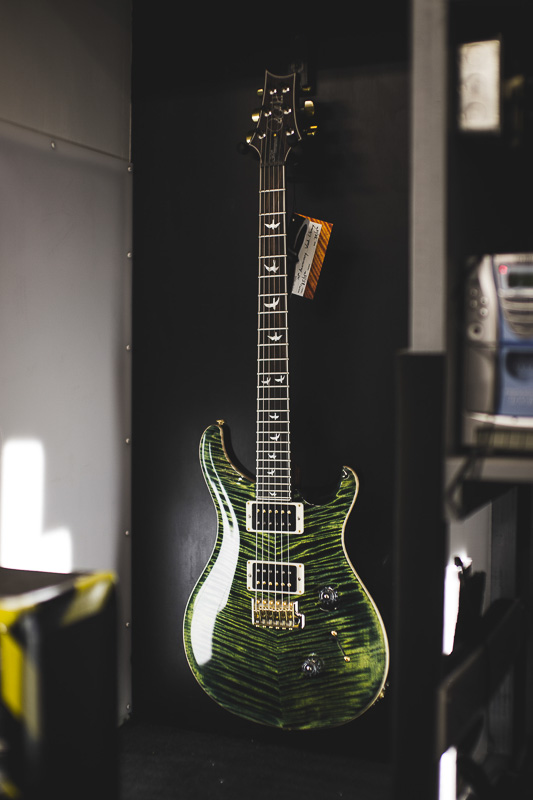 Don’t forget, we also made 30th Anniversary Custom 24’s for our Private Stock, S2, and SE lines. We think we have something for everyone - no matter what your budget is. Contact your authorized PRS dealer to get one in your hands!

Click here to learn more about the other Custom 24 Anniversary models!