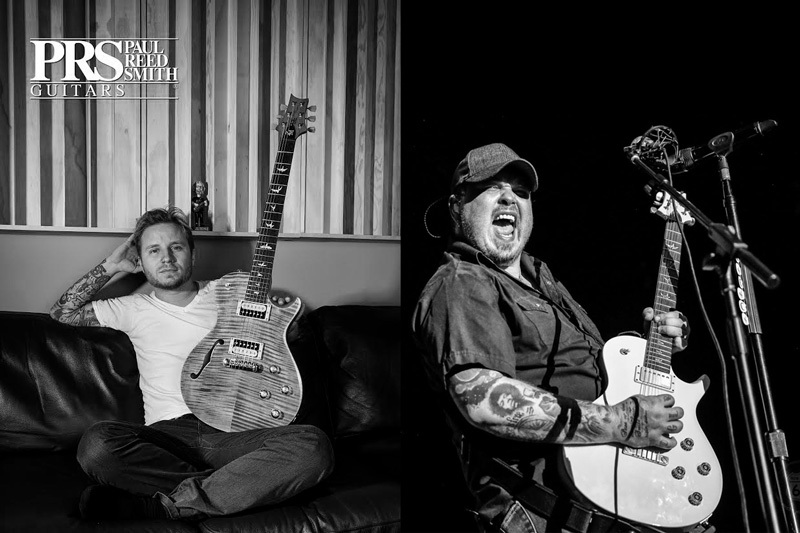 Want to win a pair of Carnival of Madness tickets, chill backstage with Zach Myers and Chris Robertson before the show, and take home an ultra-limited PRS Carnival of Madness Guitar of your very own? Nineteen lucky fans will have the chance to do exactly that this summer. Will it be you? Read on!

Carnival of Madness and PRS Guitars are hosting a sweepstakes to give fans the experience of a lifetime. One winner in nineteen markets will receive one pair of Carnival of Madness concert tickets, one pair of backstage passes for a pre-show meet and greet with PRS artists Zach Myers of Shinedown and Chris Robertson of Black Stone Cherry, and one limited edition Carnival of Madness branded PRS SE 245. A Grand Prize valued at $1,000 USD.

PRS Signature artist Zach Myers is the lead guitarist of the multi-platinum rock band Shinedown. Zach picked up a PRS Custom 22 at the age of fifteen and announced his first PRS SE signature model in 2010. As a guitarist who has rocked PRS on the stage and teched for several PRS bands, Myers has an intimate understanding of how a guitar should feel and what the build quality should be. For more information on Zach and his Signature model, click here!

To enter the Carnival of Madness contest and for full contest rules per market, please visit: http://carnivalofmadness.com/PRSgiveaway/. No purchase necessary. Open to individuals who are 18 years of age or older and legal residents of (and physically residing in) the United States at the time of entry. The Sweepstakes is void where prohibited by law.

The full Carnival of Madness Schedule is as follows - the nineteen contest markets are noted with an asterisk (*):