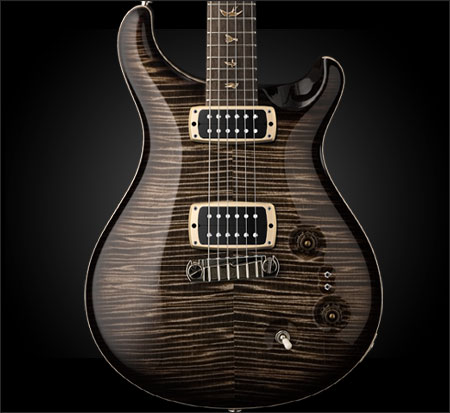 “Every update the PRS Tech Center (PTC) has to offer has been included in the creation of this model’s specifications, and the artist line up speaks volumes of this guitar’s capabilities,” said Paul Reed Smith.