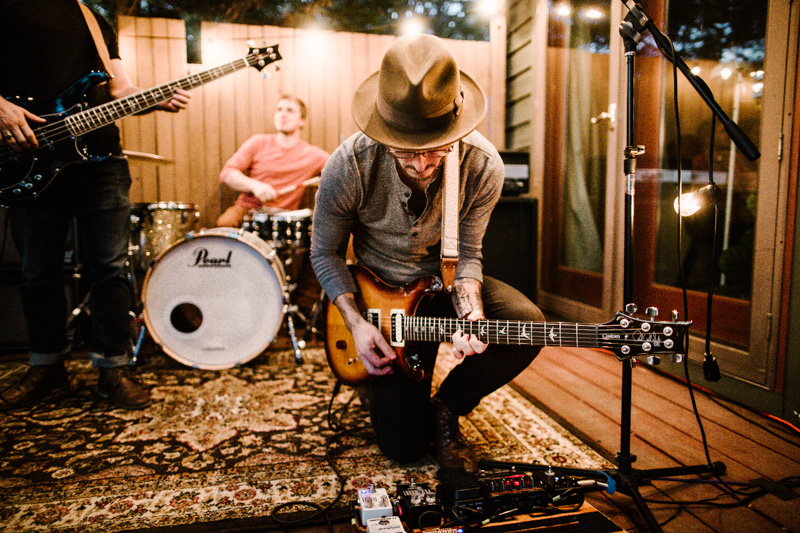 PRS Guitars introduced the SE Series in 2001 in an effort to bring high-quality, high-value guitars to the market. Popular with professional, casual, and beginning players alike, the SE Series has grown considerably since its introduction both in the style of models offered and in the detailed quality of the instruments. The evolution continues with all maple top models in the SE lineup getting a new look, sound, and feel for 2017.

The PRS SE headstock is getting a striking remake for 2017. The new design features Paul Reed Smith’s signature with the SE logo on the headstock, while model names are moving to the truss rod cover. This change is a bold endorsement of the series, directly reflecting the company’s sense of pride in the brand and the instruments.

2017 maple top PRS SE’s are also being updated with carefully-spec’d, new and redesigned pickups. New pickups include 85/15 “S,” 245 “S,” Tremonti “S,” and Santana “S” pickups. The new PRS 85/15”S” pickups are modeled after the 85/15 pickups Paul Smith designed for the company’s 30th Anniversary and offer remarkable clarity and extended high and low end. The SE 245 pickups have been updated to deliver more clear, warm tones. Mark Tremonti and Carlos Santana signature models are also getting new pickups. Both artists worked with PRS to enhance their signature model pickups and bring them more in line with the PRS-wound pickups of the same name.

Finally, the SE Santana is being updated with 24-frets and a new electronics layout to better reflect the legendary artist’s Core model. The SE Series developed largely from Santana’s desire for more young players to be able to afford the instrument he was playing. With these updates, his signature SE model allows for that now more than ever.

“We sweat the details on our SE guitars the same way we do with anything else. We wanted to bring the SE ‘closer to home’ to reflect that and bring more fluidity across our product offerings,” said Jack Higginbotham, PRS Guitars President.

With everything from the company’s flagship Custom 24 and some significant artist models to styles not typically offered through the Core and S2 lines, like baritones and 7-string guitars, the SE Series is a great way for players to break into the PRS brand and for PRS aficionados to expand their toolbox. The SE Series is designed at PRS Guitars in Maryland, USA. Instruments that ship in the USA are checked and play tested at the PRS factory by a dedicated QC team to assure PRS design, quality, and dependability.

To check out the 2017 SE Series lineup, click here!