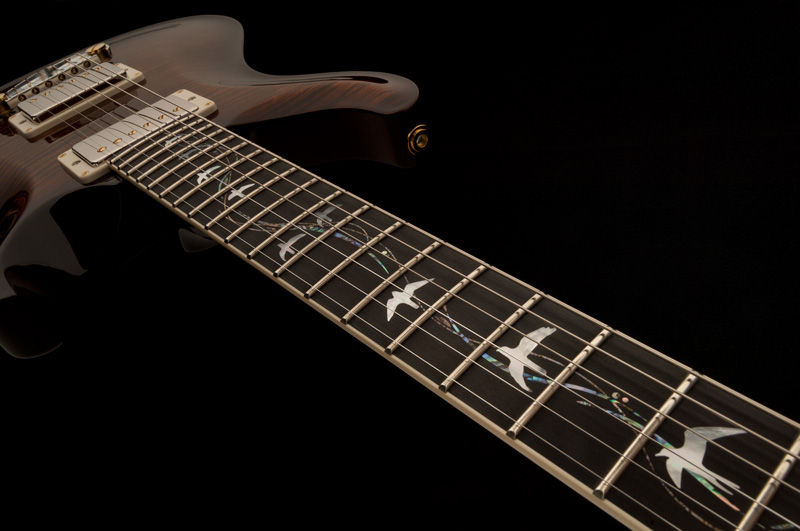 “The Limited Edition “Vine” models are where visionary art, superior tonewoods and master craftsmanship meet,” said Jack Higginbotham, President of PRS Guitars. “The stunning vine inlay pattern combined with the playability of both the Custom 22 and the McCarty, make them drop dead gorgeous, performance ready tools that no doubt will be popular with guitarists and guitar aficionados alike.”