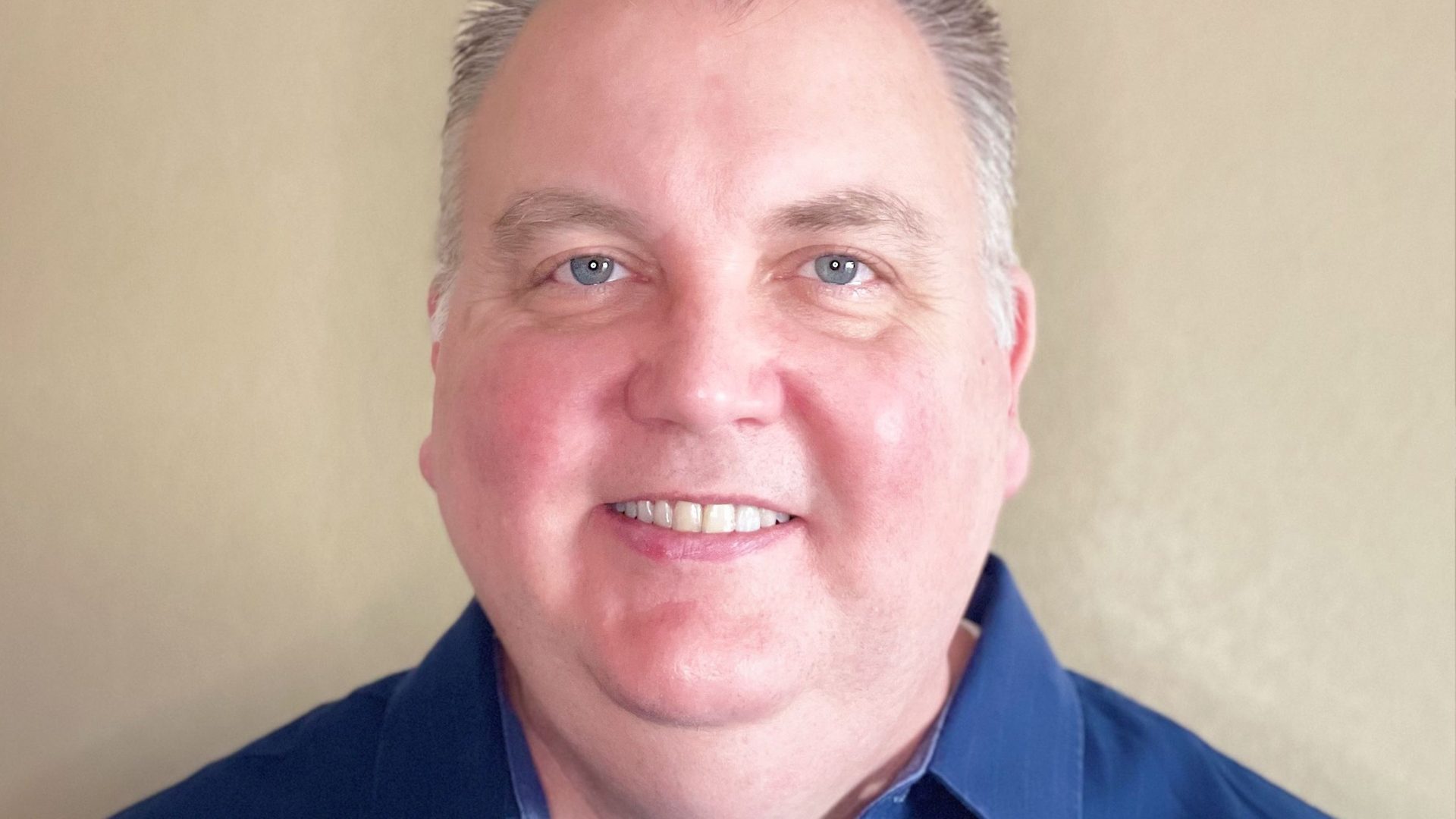 Walker joins the team to bring an even more consistent onsite presence at PRS Guitars’ partner facilities in Asia. He will work directly with the factories on processes, continual quality improvement, and new product implementation, further ensuring the PRS SE Series reputation as a quality leader in the market.

“The PRS SE Series has rapidly grown in quality and quantity over the past few years. John’s decades of experience are invaluable in our quest to raise the bar of import instruments. I look forward to John being part of the next chapter for PRS SE,” said Jack Higginbotham, PRS Guitars Chief Operating Officer.

No stranger to the industry, Walker has worked with PRS Guitars for four years as a consultant and has worked in the music industry since 1986. He started in retail and later worked in wholesale, manufacturing, marketing, and sourcing. In addition to his professional accomplishments, Walker is a life-long guitar player and enthusiast.