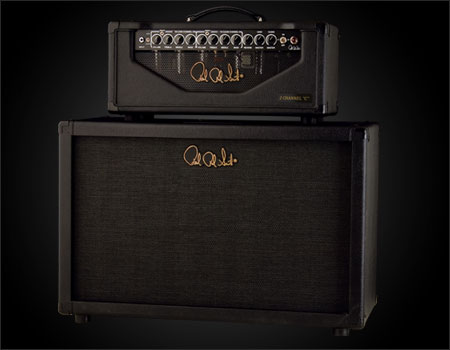 “These amps are an exciting foray into newer design, tone, and feature territories. My love for single channel amps guided this project from start to finish as I wanted to avoid some of the inherent compromises associated with some switchers. I worked hard on allowing each channel to stand on its own short of building two separate amps in one box and kept it as simple and intuitive to use as possible. I personally find it very addictive and great fun to play,” said Doug Sewell, PRS Amp Designer.