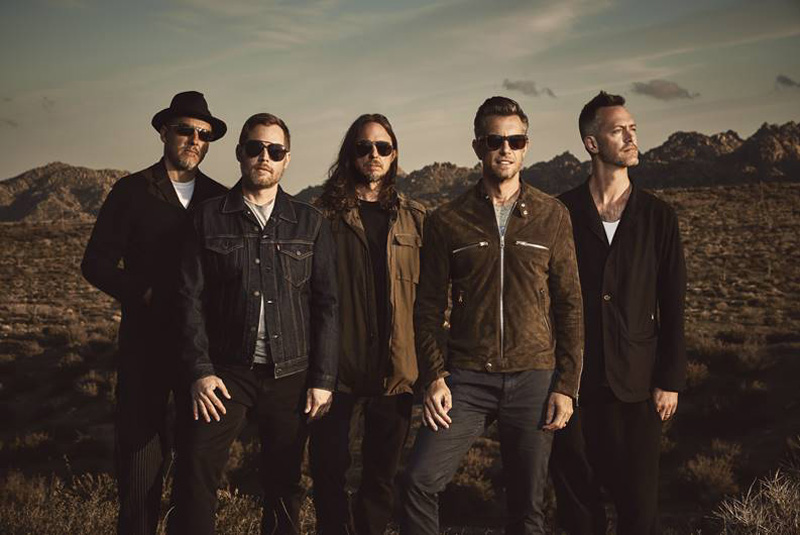 After a two year writing and recording process, Tim Mahoney and his bandmates in 311 have released Voyager. The new album, comprised of 13 songs, takes a deeper dive into the band's diverse songwriting style.

311 vocalist Nick Hexum shared this, “We are so excited about this new album. 311 has always been very diverse and eclectic, but on this album we take that even further. We are really stretching diversity to have both very old school heavy riff rock combined with some very modern sounds I’m so excited to expand our palette while keeping the classic elements alive.” 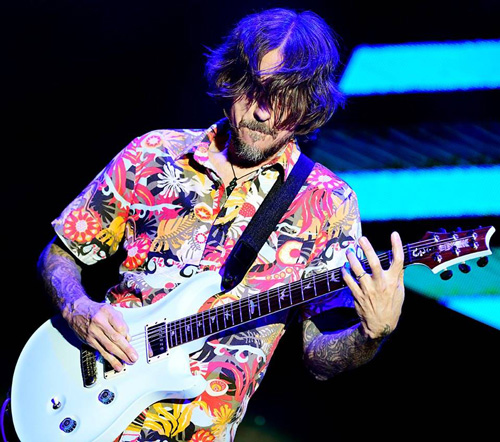 To celebrate the release of Voyager, 311 recently livestreamed their full show in Burgettstown, PA.

Filmed with 6 HD cameras, you can watch the whole 311 performance below:

To stream or buy the new album, visit: http://smarturl.it/311Voyager