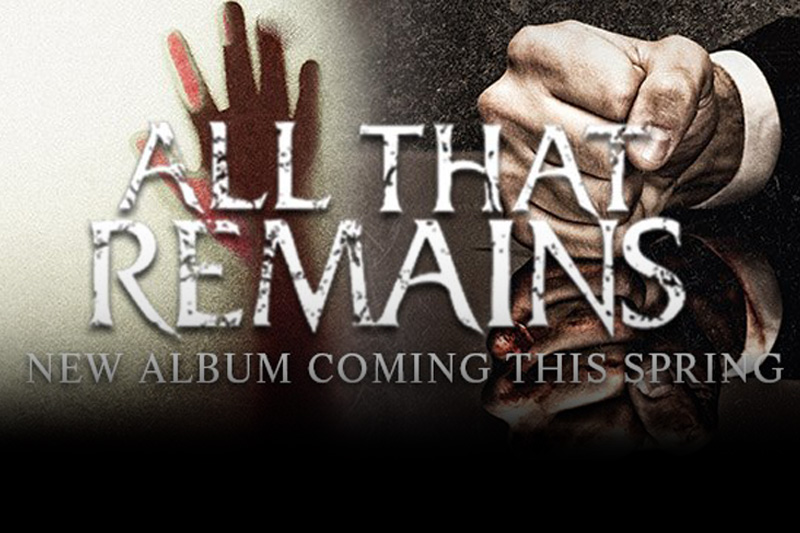 Alongside his bandmates, PRS artist and All That Remains guitarist Michael Martin has released two new tracks from the band's upcoming album. -- The album name has yet to be released, but fans are treated to an early release of these two new songs. The tracks, "Madness" and "Safe House" show the variety we can expect from the new album. Listen to "Madness" below!

Listen to "Safe House" below!
← Back To Blog