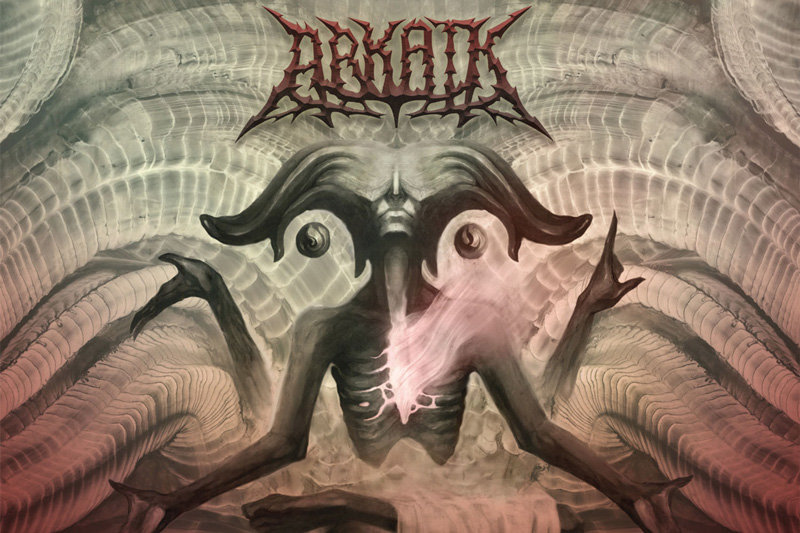 Check out the latest music video from Arkaik - a southern California progressive death metal group. PRS artist Miguel Esparza uses an SE 7 string in the studio, on stage, and in this well-produced new video premiere! — The track comes off of their Oct. 2015 release Lucid Dawn. In an interview with Decibel Magazine, vocalist Jared Christianson says,"This track is all about the groove and raw heaviness. It's straightforward and to the point, which is pretty different from previous stuff we've written, but it serves its place within the album and adds variety between songs on Lucid Dawn. The song is basically about overcoming fear and the video kind of alludes to the concept of the album, but from an alternative perspective. It was produced and directed by Nikko Deluna. We had a great time making it. We actually ended up filming on the same day/night as the fourth and final 'blood moon' total lunar eclipse of 2015, an obviously metal coincidence. Nikko was really professional and a blast to work with!" Check out the video for "The Temple Aflame" below!