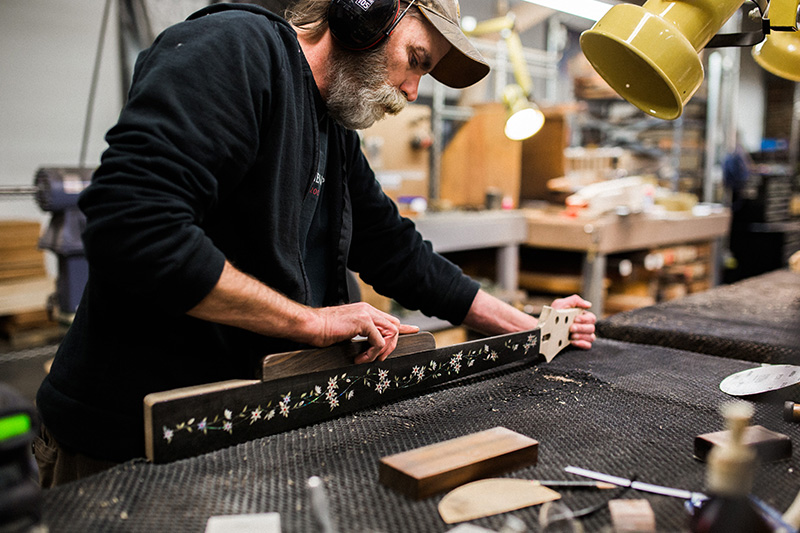 2016 is a special year because it celebrates the 20th Anniversary of our custom shop, affectionally known as Private Stock. For this anniversary year, Private Stock is bringing back the “Guitar Of The Month” program - a new experimental guitar design will be released in small numbers each month of 2016! Learn more about the July Guitar Of The Month below!

We call the July Guitar Of The Month, the "Grainger 5 Fretless Bass."

Bassist Gary Grainger (John Scofield, Dennis Chambers, Frank Gambali, Nancy Wilson, etc.) has not only mastered his instrument, but also used it as a tool to work with some of the best musicians in the world. Gary understands the value of a quality bass and was integral in developing his own signature PRS basses which he often refers to as "works of art and great tools for working bassists." The July Guitar of the Month, a Grainger 5 Fretless Bass marries form and function with an elegant Tree of Life inlay, fretless design, and verstitle Grainger electronics.

This bass was inspired by a Grainger 5 bass made for Alex Al, best known for his more than decade-long career with Michael Jackson. 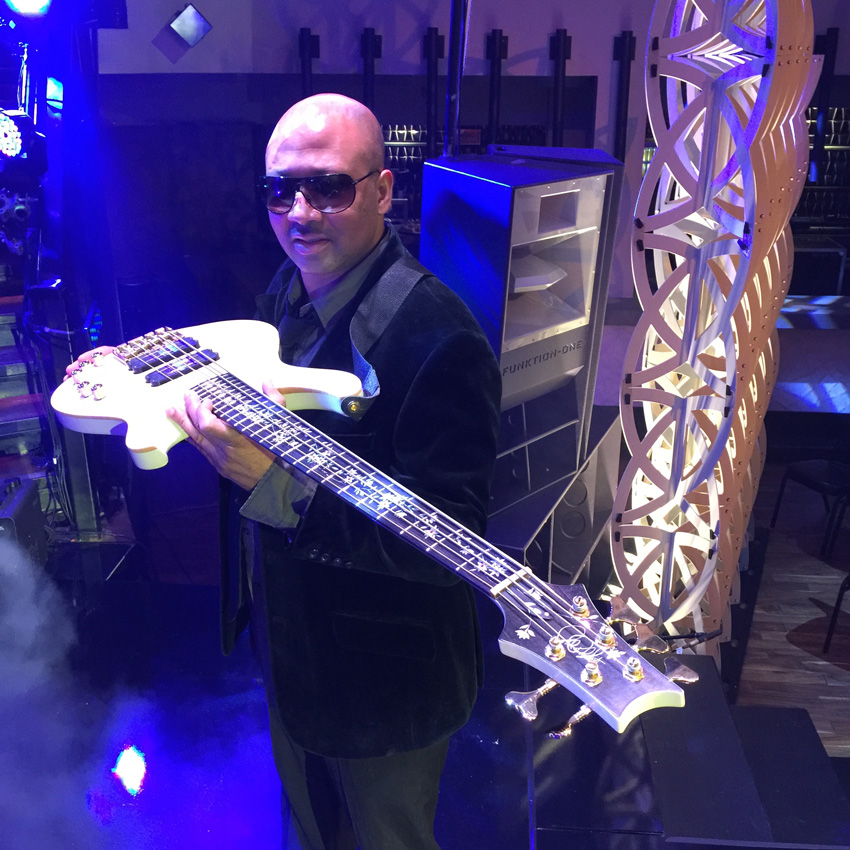 Alex Al, much like Gary Grainger requires versatility in his bass and the ability to navigate a variety of musical genres. The electronics on the July Guitar of The Month provide just that. With 2 push/pull volume controls, 2 mini toggles, and a 3-way EQ, players can explore a huge range of tones. The push/pulls engage or disengage the active pickups while the 3-way EQ can be used to shape tones to your personal taste. For even more sounds, the 2 mini toggles can be used to split the coils in the GG treble and bass pickups.

The Grainger 5 Fretless Bass will be made in an extremely limited quantity of only 6 pieces worldwide, each finished in a Fire Red Smoked Burst. Below see photos of the basses being made in the Private Stock shop, and meet the dealers who will carry this exclusive run! 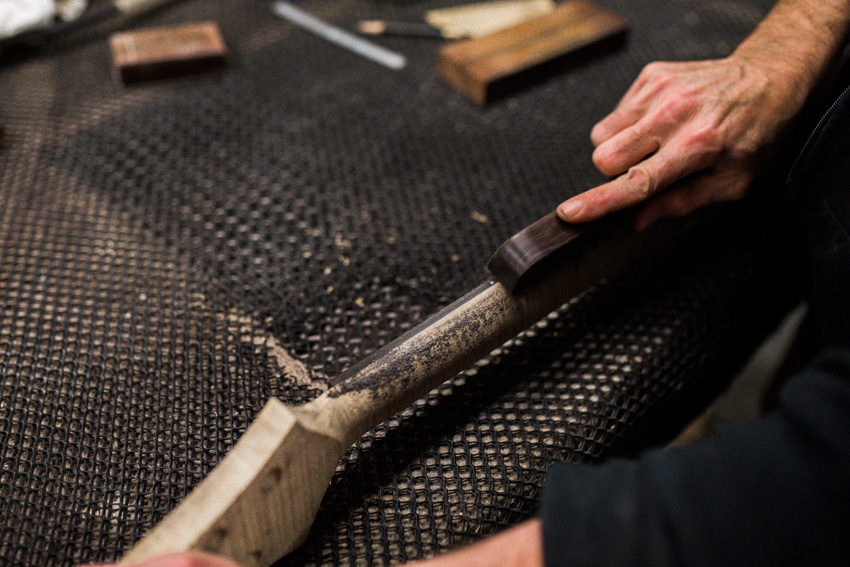 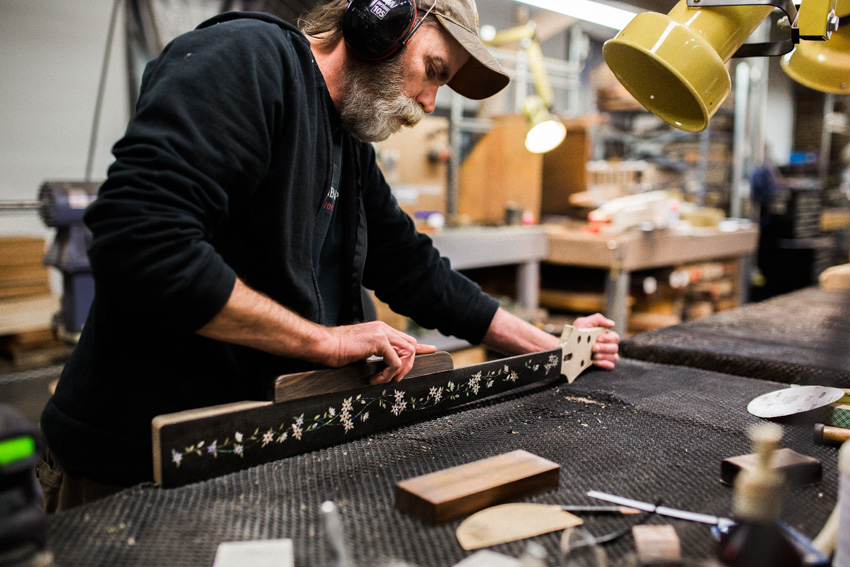 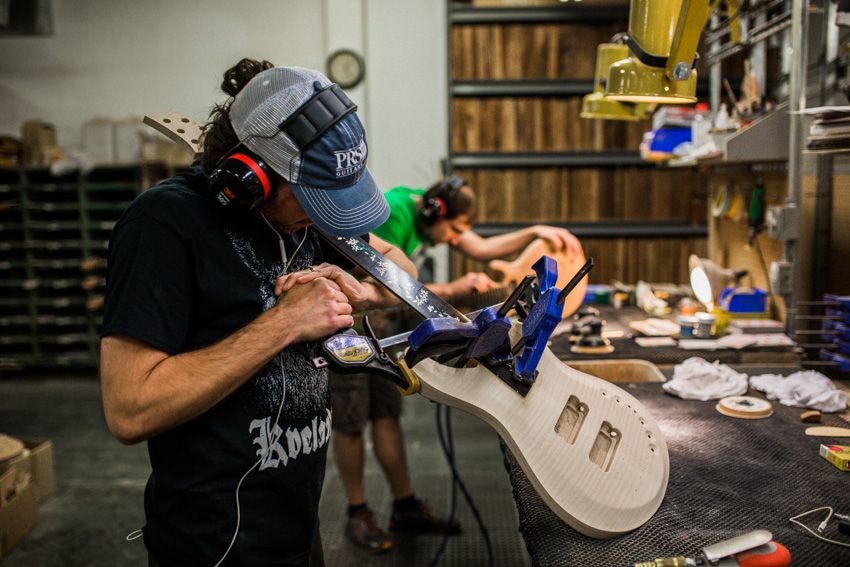 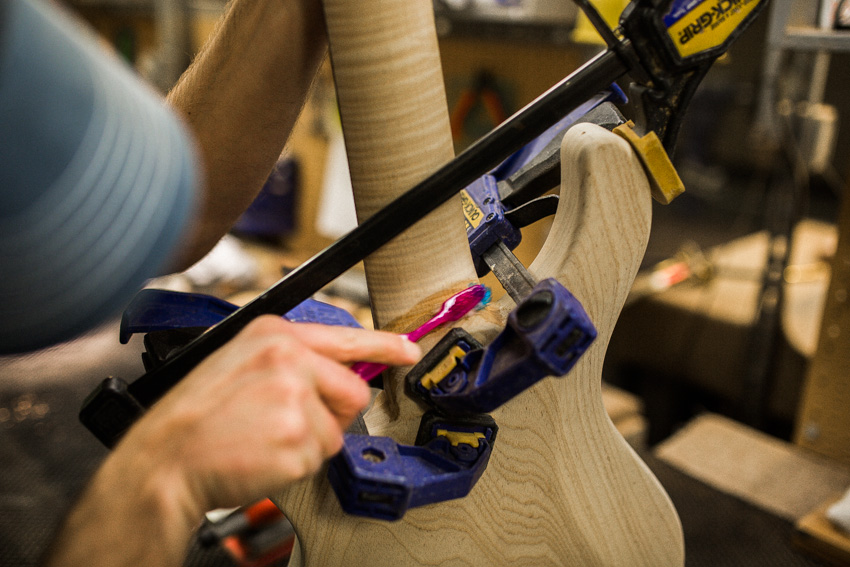 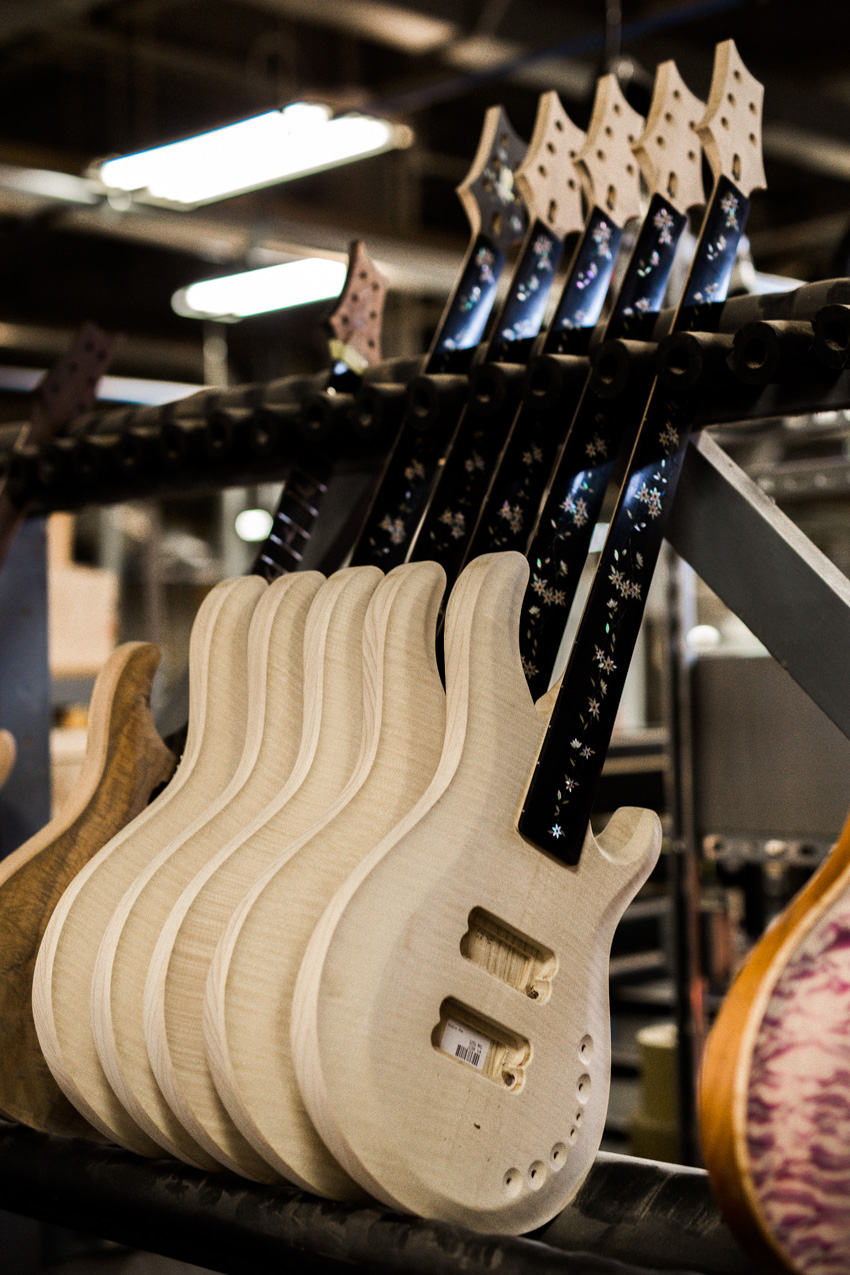 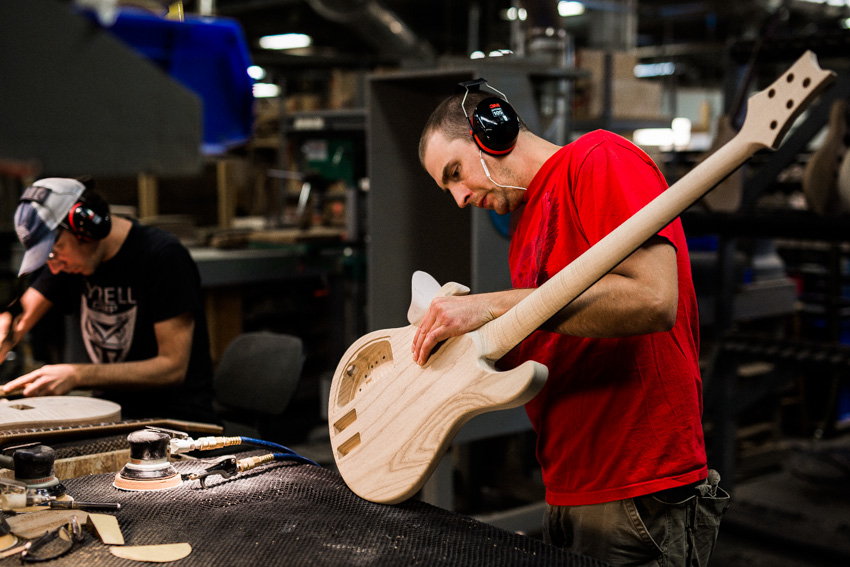 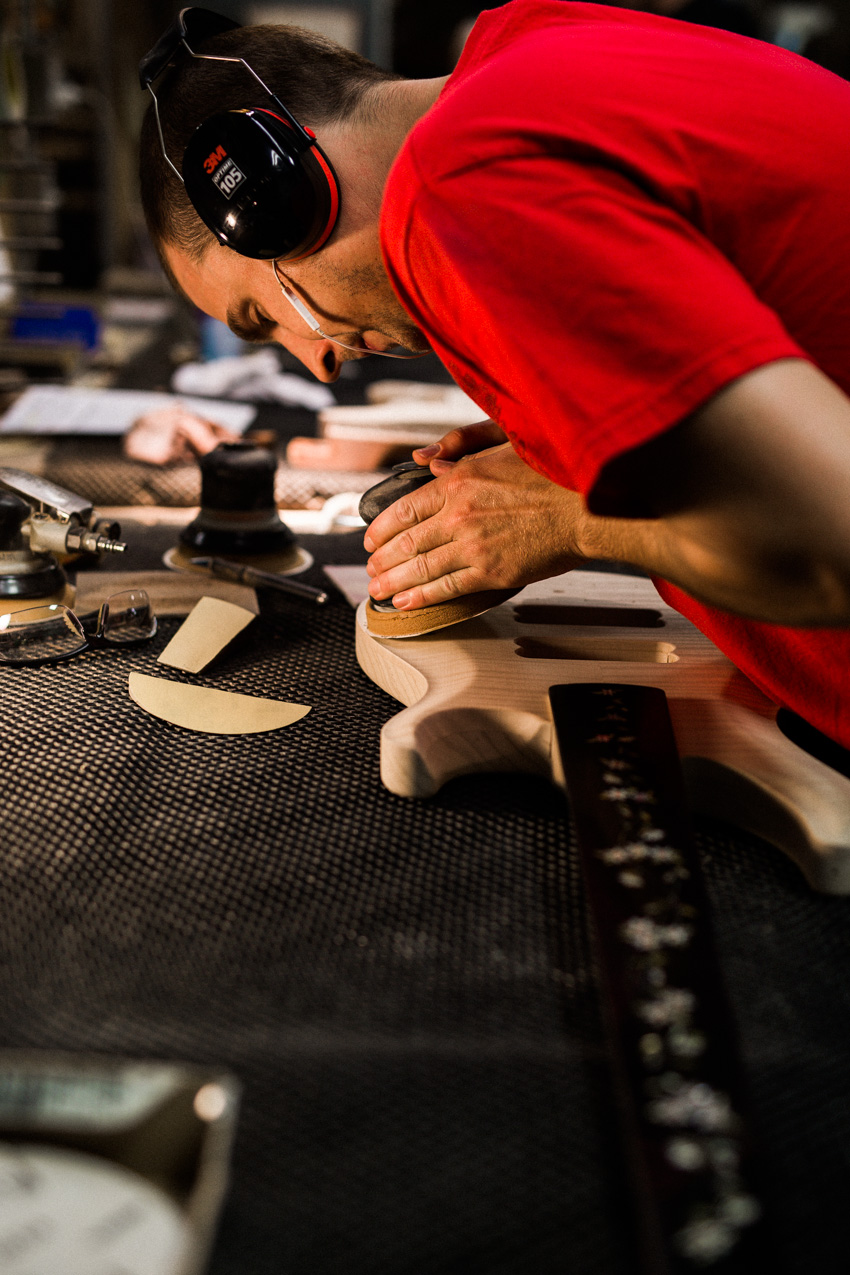 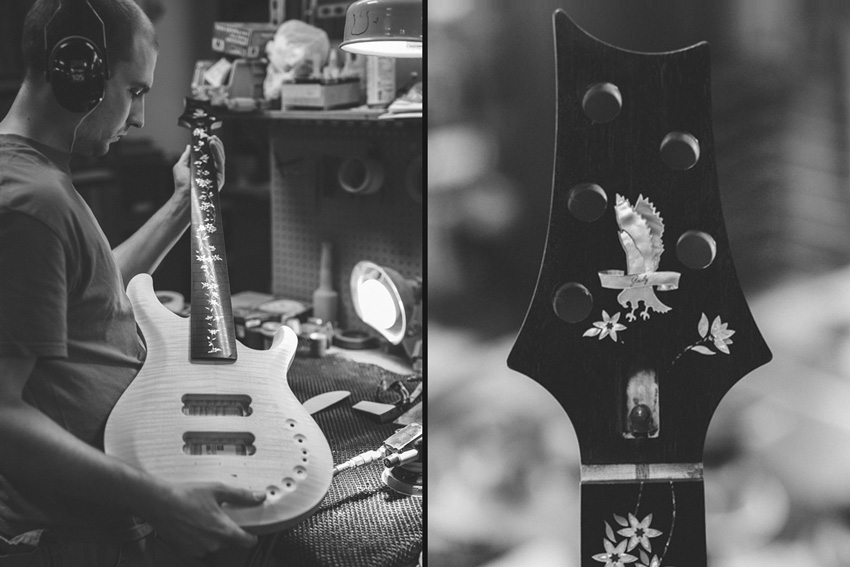 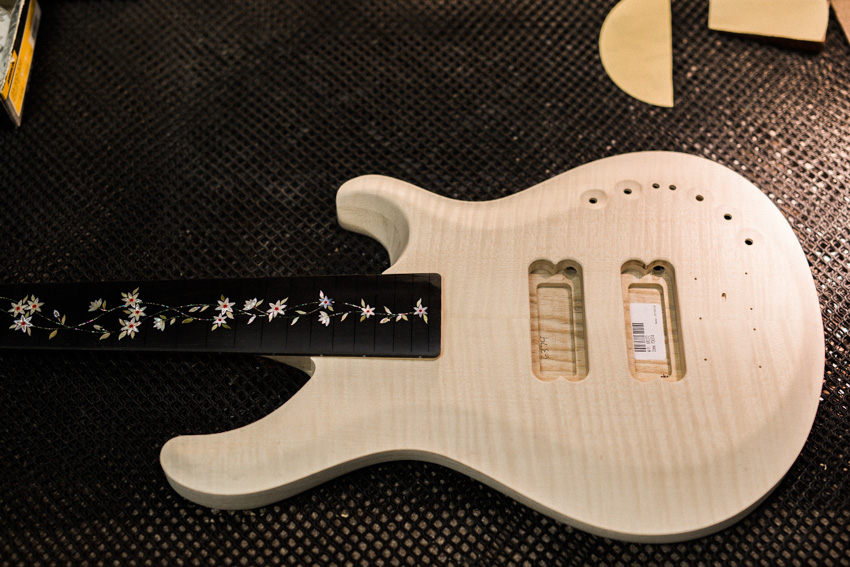 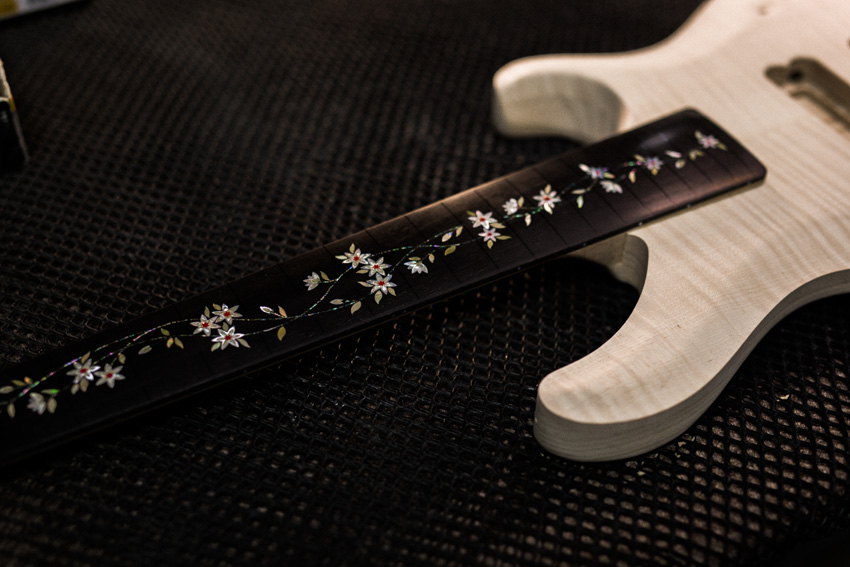 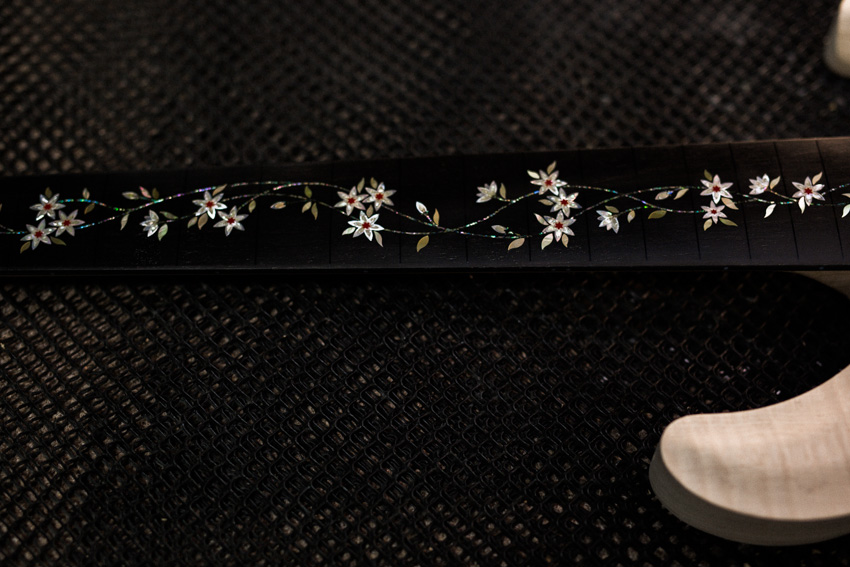 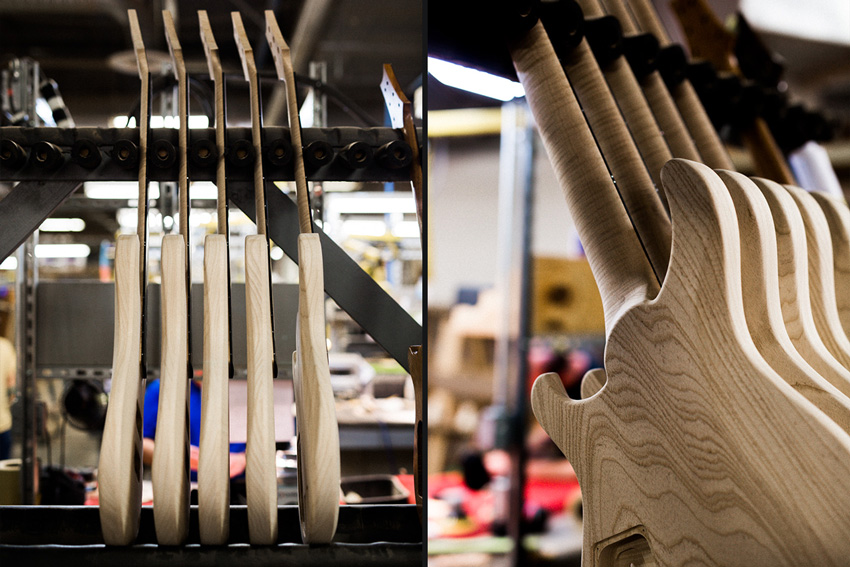 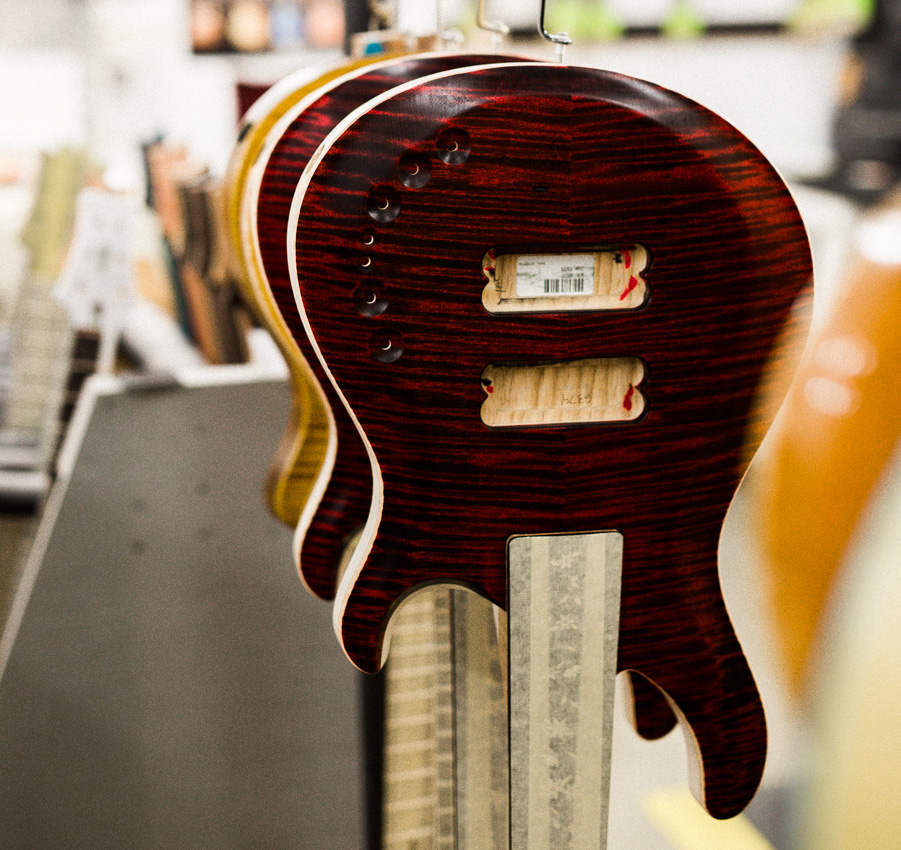 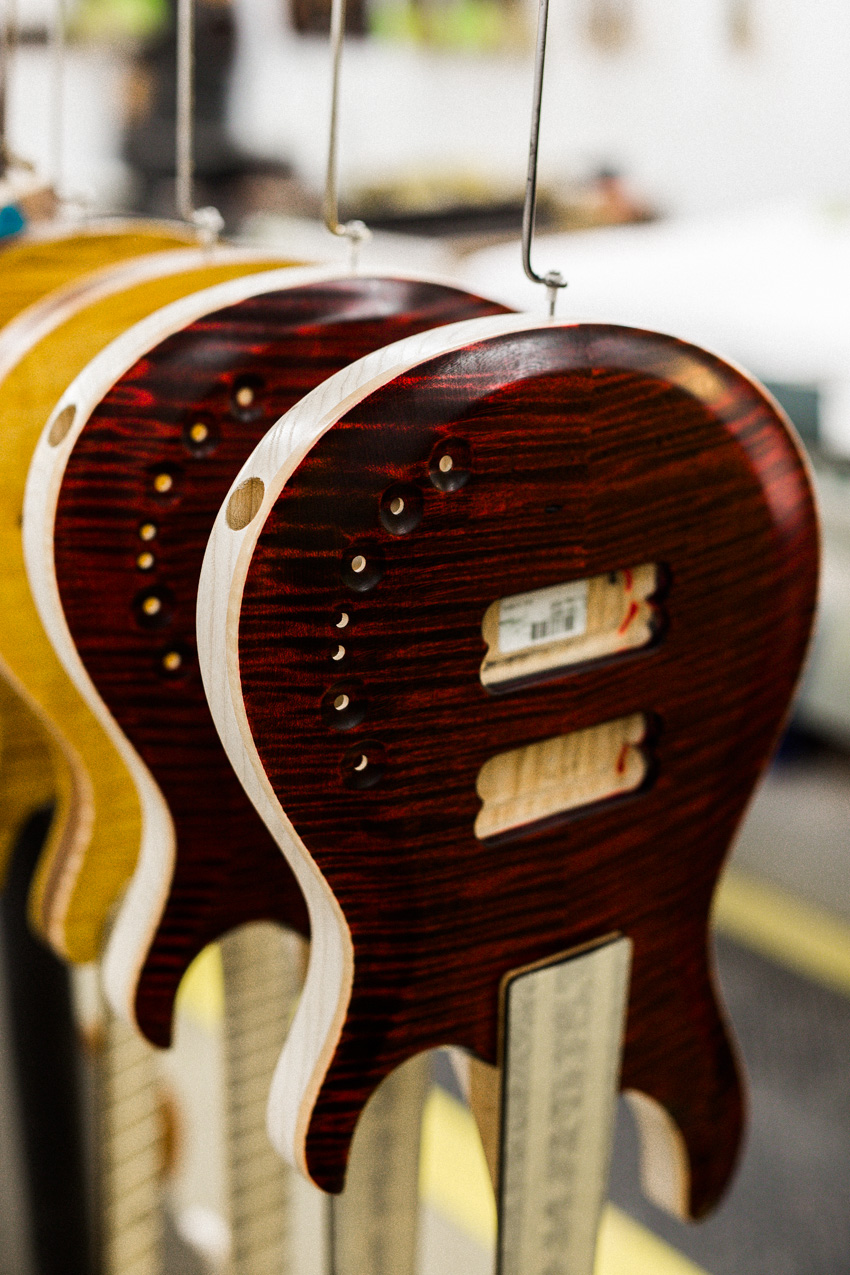 See the full specs for the July Guitar of the Month here!