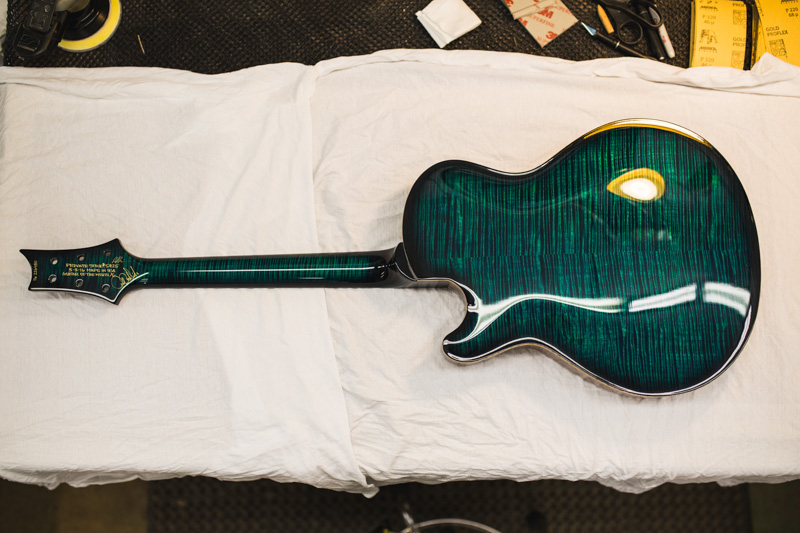 2016 is a special year because it celebrates the 20th Anniversary of our custom shop, affectionally known as Private Stock. For this anniversary year, Private Stock is bringing back the “Guitar Of The Month” program - a new experimental guitar design will be released in small numbers each month of 2016! Learn more about the March Guitar Of The Month below!

We call the March Guitar Of The Month, the “Maple Top Singlecut Archtop.”

The story of the singlecut archtop actually begins in 2015 when Paul Reed Smith and R&D engineers at PRS were experimenting and prototyping with an elegant archtop model that would satisfy the most demanding jazz musicians. The result was the Private Stock Singlecut Archtop—a spruce-top instrument featuring body-design and bracing elements often found in PRS acoustics. The development of this model was taken to new heights when Private Stock decided to create the March Private Stock Guitar of The Month - a maple top version of this new design.

The addition of the maple top adds a new aesthetic and tone to the instrument while maintaining its exceptional resonance and articulation. Much like PRS acoustics, the back and sides of the archtop are “locked down” while the top is left to vibrate freely. The structure of the archtop paired with an aluminum-bronze bridge with brass saddles and a solid ebony tailpiece support the Maple Top Singlecut Archtop’s depth and articulation. Paul’s newly designed 58/15 LT pickups voice the instrument perfectly.

Check out some photos below of the Maple Top Singlecut Archtops being built! 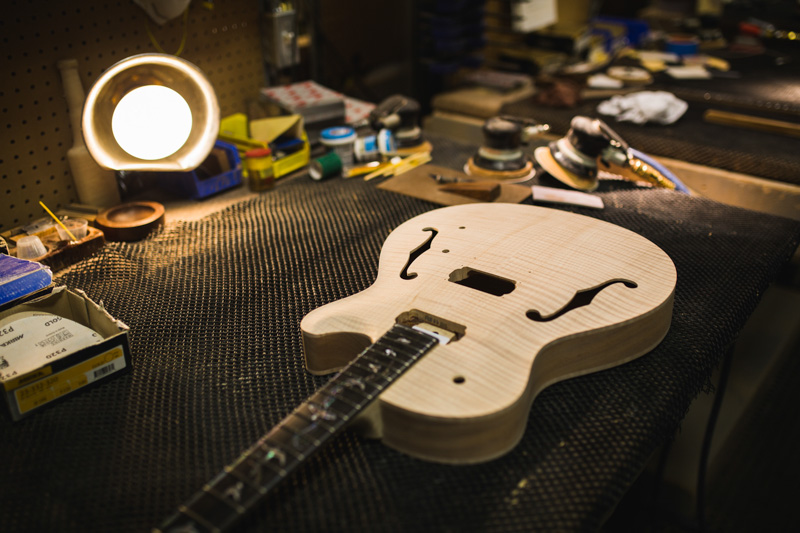 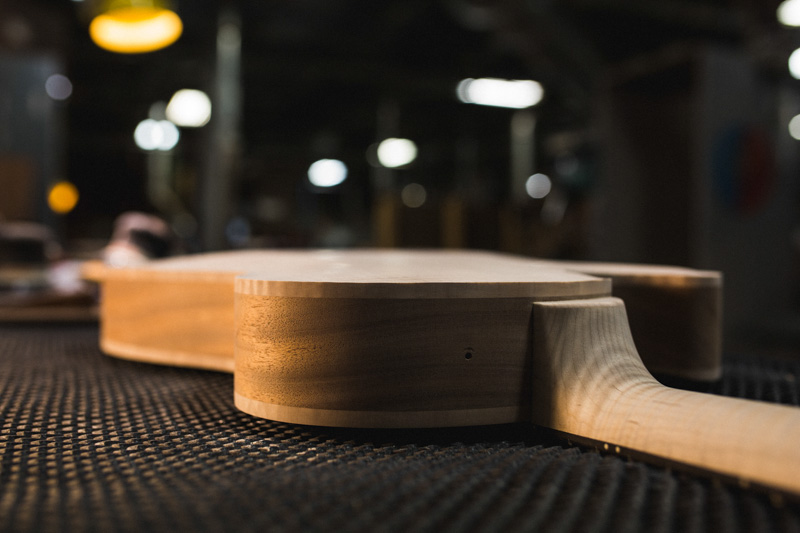 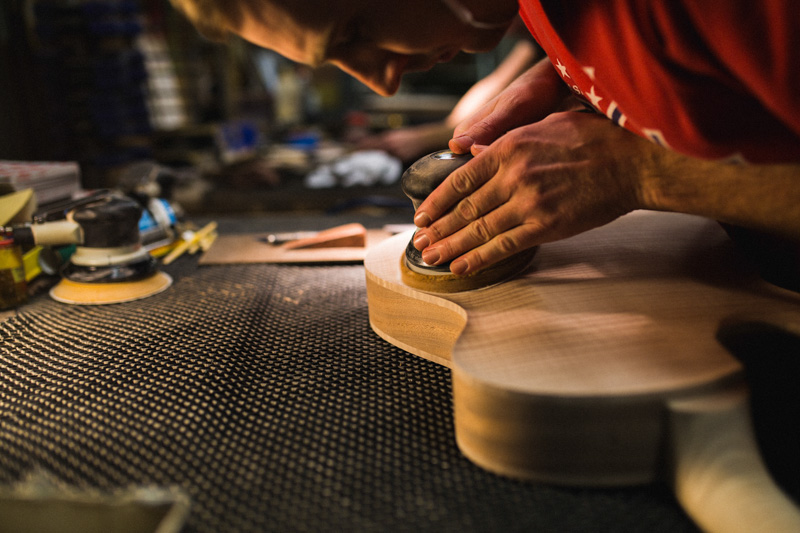 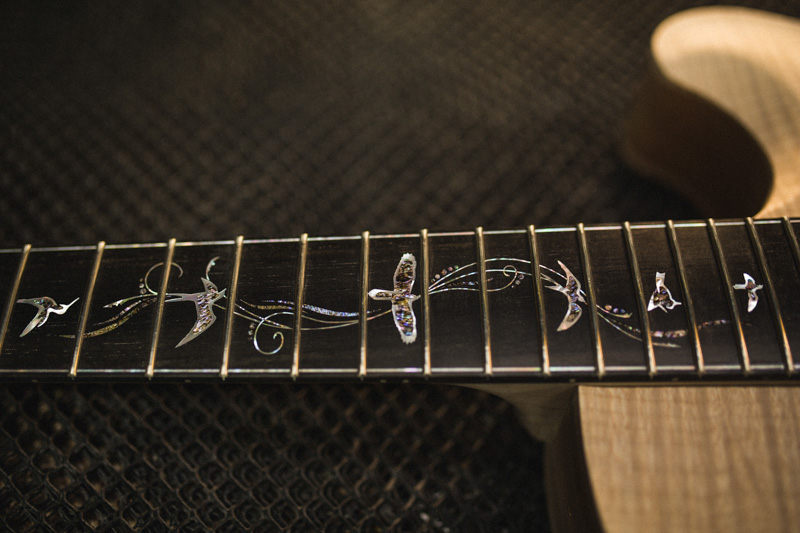 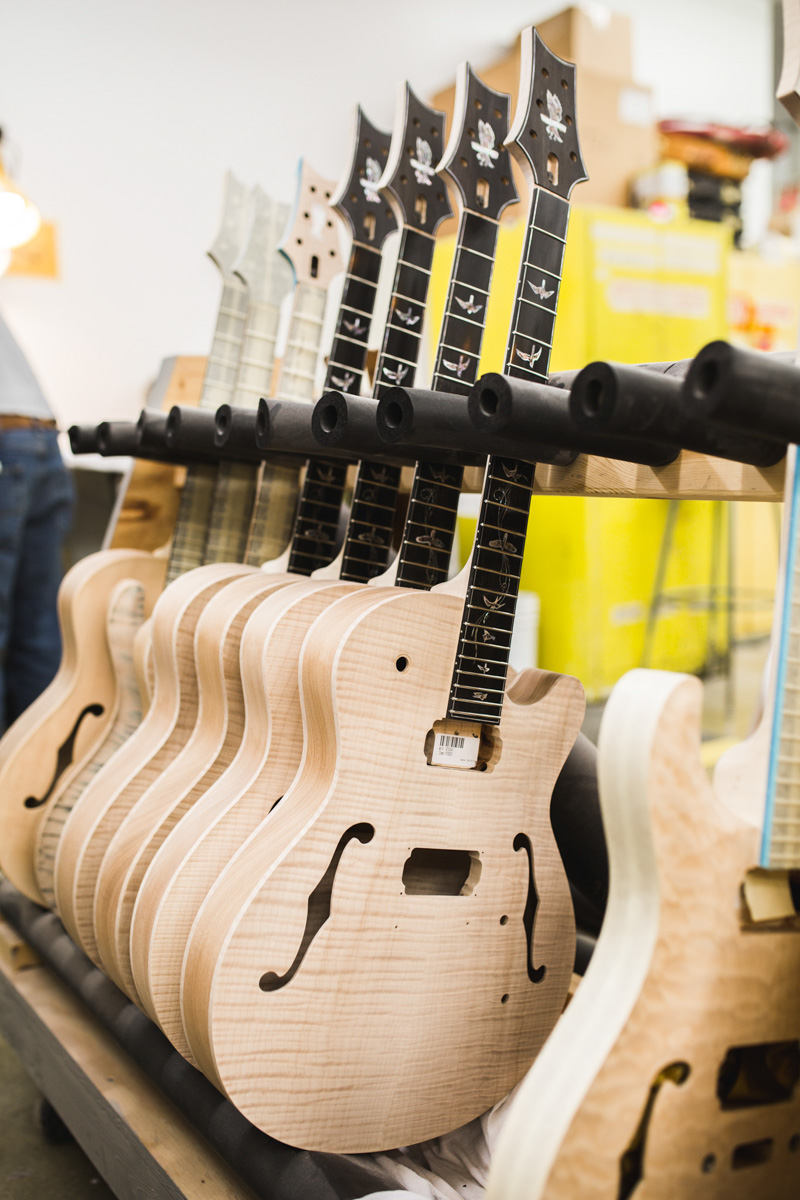 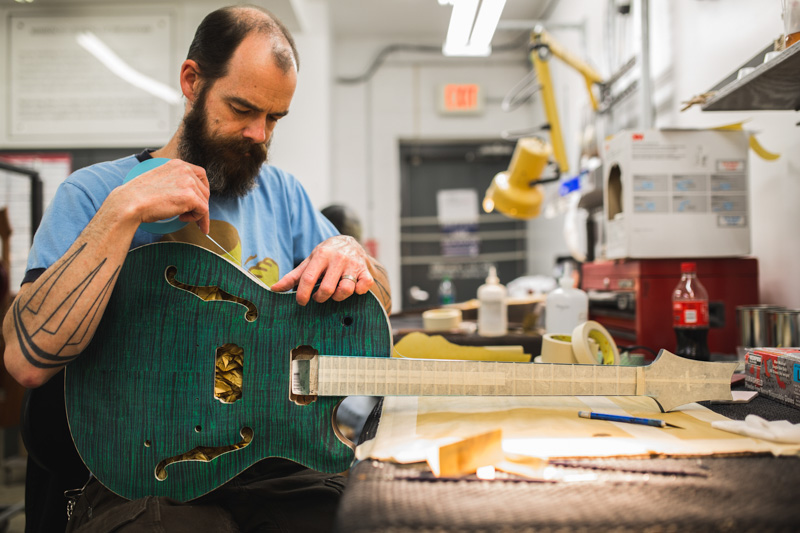 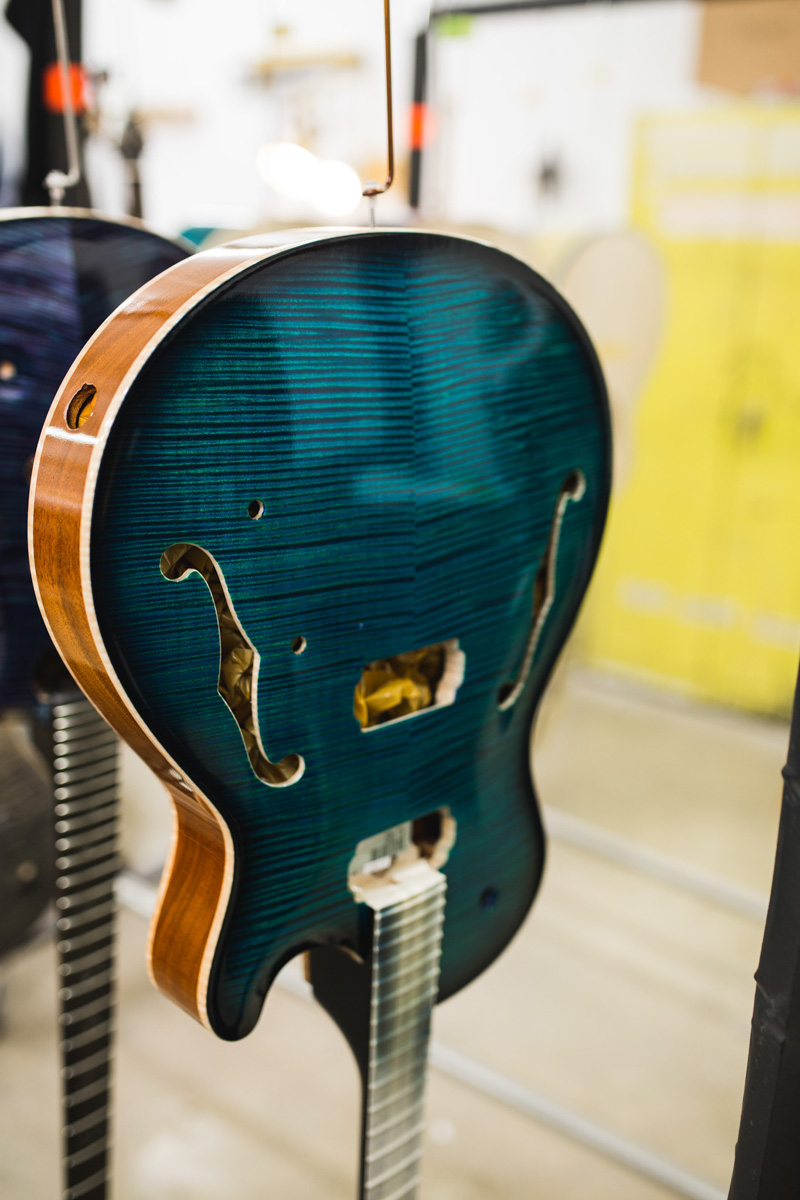 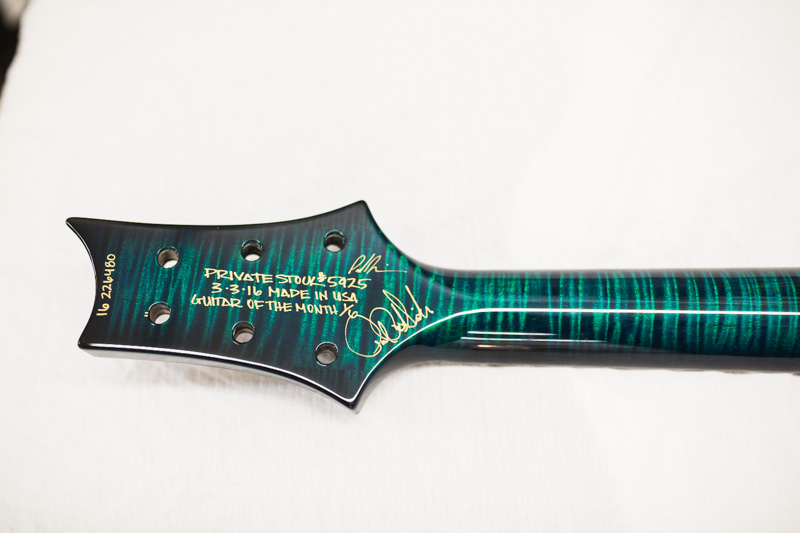 Below is a video of Private Stock Director Paul Miles discussing the specs on the Maple Top Singlecut Archtop!

The Maple Top Archtops will be crafted in a limited quantity of only 6, and are available at the following dealers: