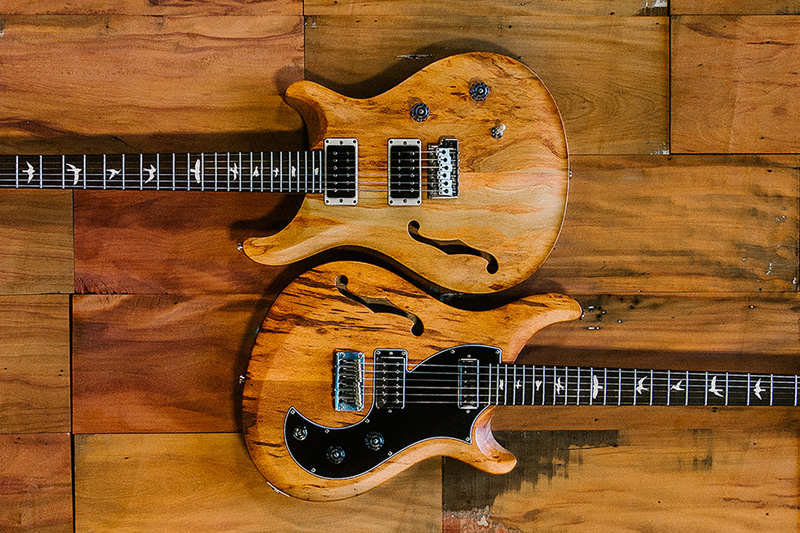 Earlier this month we released the "Reclaimed Limiteds", a batch of our CE 24 & S2 Vela models redesigned with semi-hollow bodies and beautiful reclaimed Brazilian wood. This unique reclaimed wood was discovered by long time PRS employee and friend of the company, Michael Reid. Paul Reed Smith and Michael began their working relationship in 1980 -- before the inception of PRS Guitars. 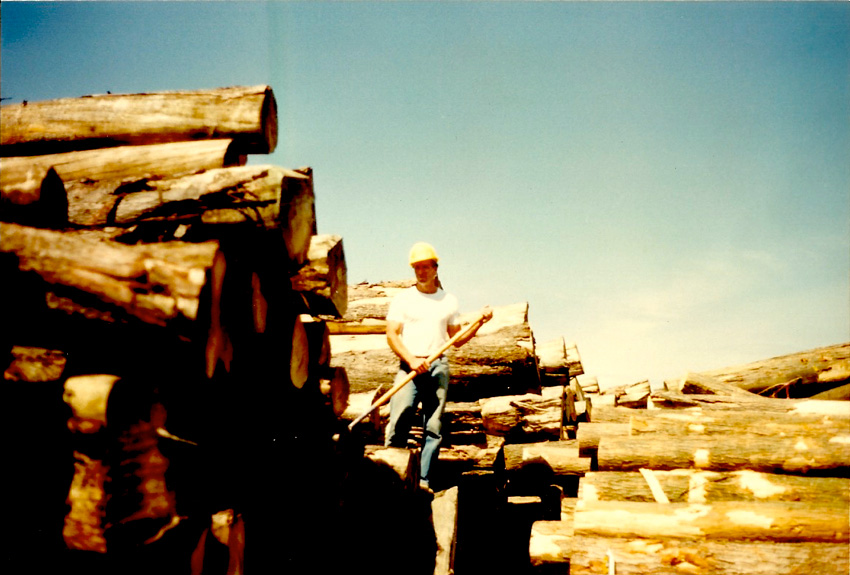 Michael would source all of the curly maple wood for Paul's early instruments, including the first guitars built for Carlos Santana. Michael had (and still has) an incredible skill for sourcing unique woods for our instruments, and the reclaimed limiteds are no exception.

Watch Paul & Michael explain their relationship and the Reclaimed Limited project below:

As Paul & Michael outlined in the video above, the unique wood for the Reclaimed Limiteds comes from the Atlantic Forest region of Brazil and averages between 75 - 150 years old! 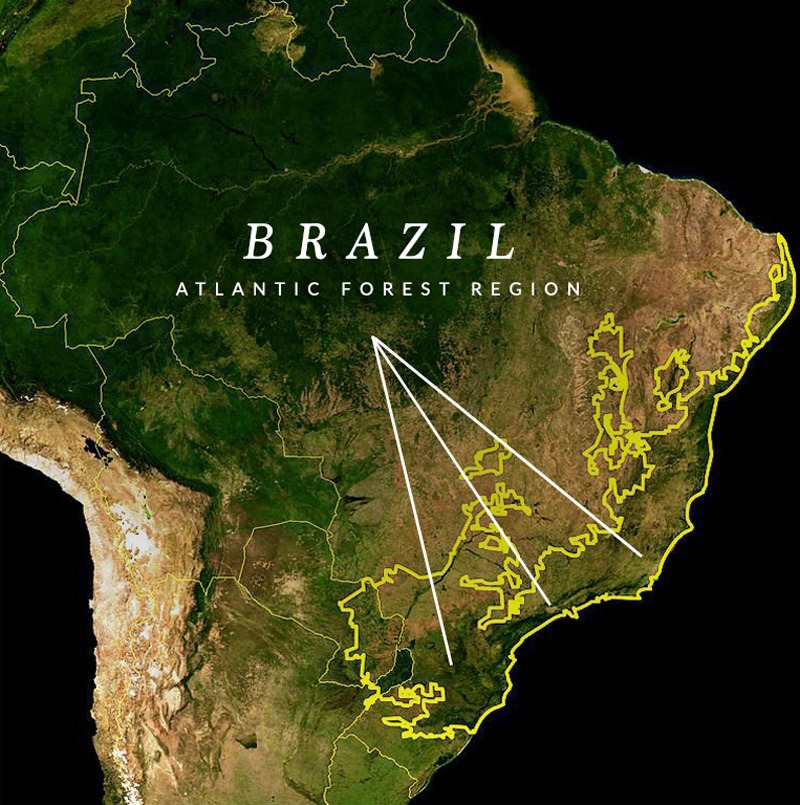 The tops, made of Peroba Rosa, were often used to side homes and rural farm buildings. 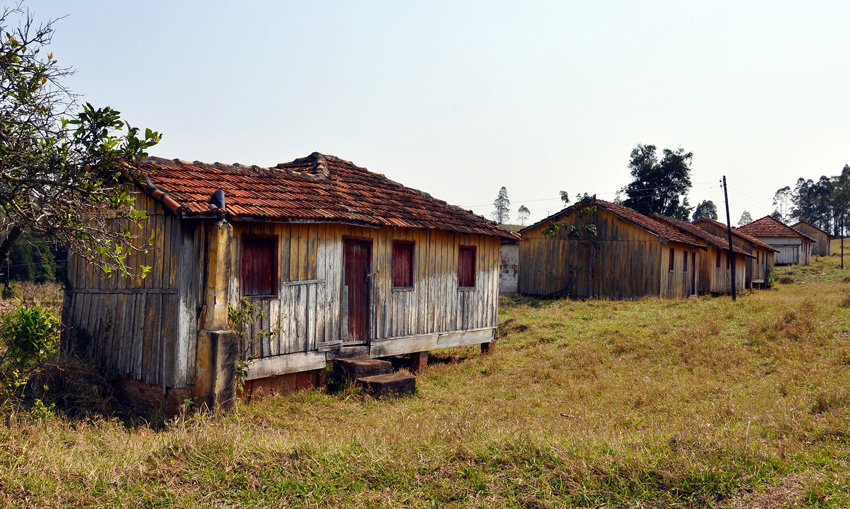 The fingerboards, made of Brauna Preto, were the strong support beams for the foundation of many Brazilian homes. 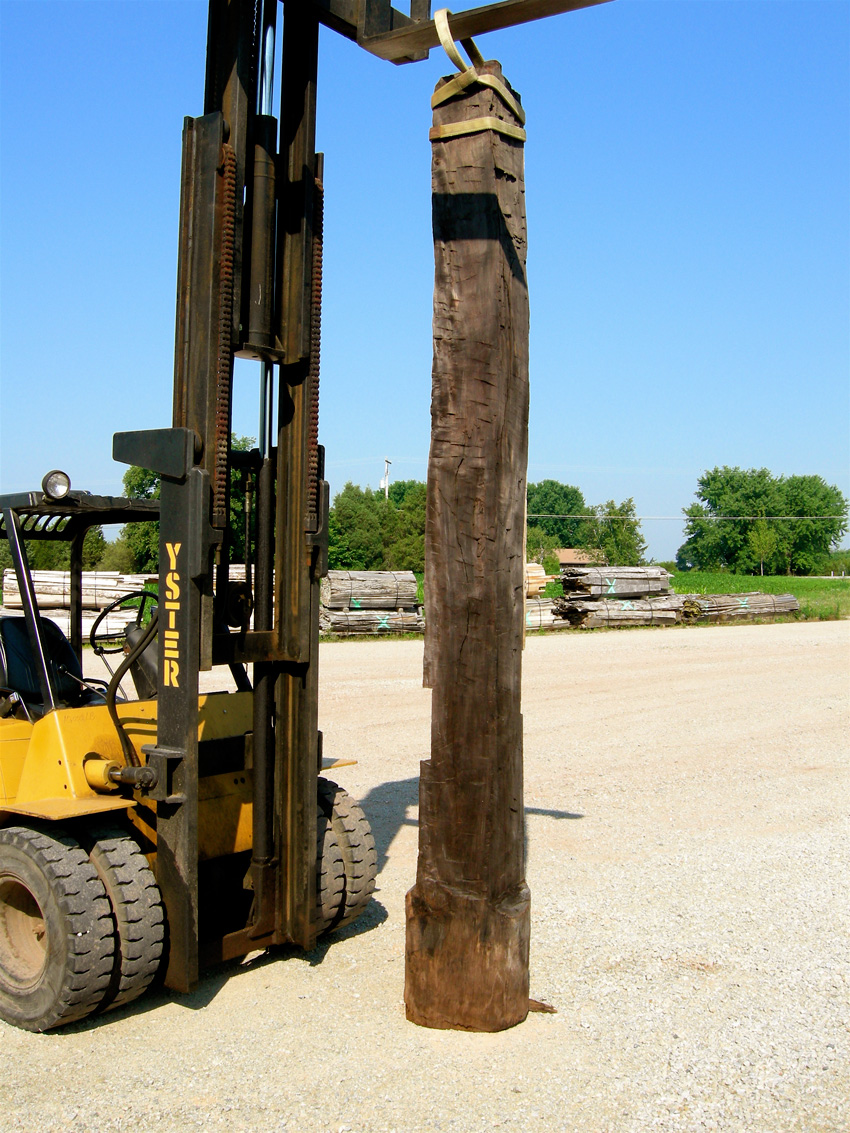 The nature of this wood means that no two pieces are identical, check out the gif below to see the variety in tops:

Compare the model's other specs below: 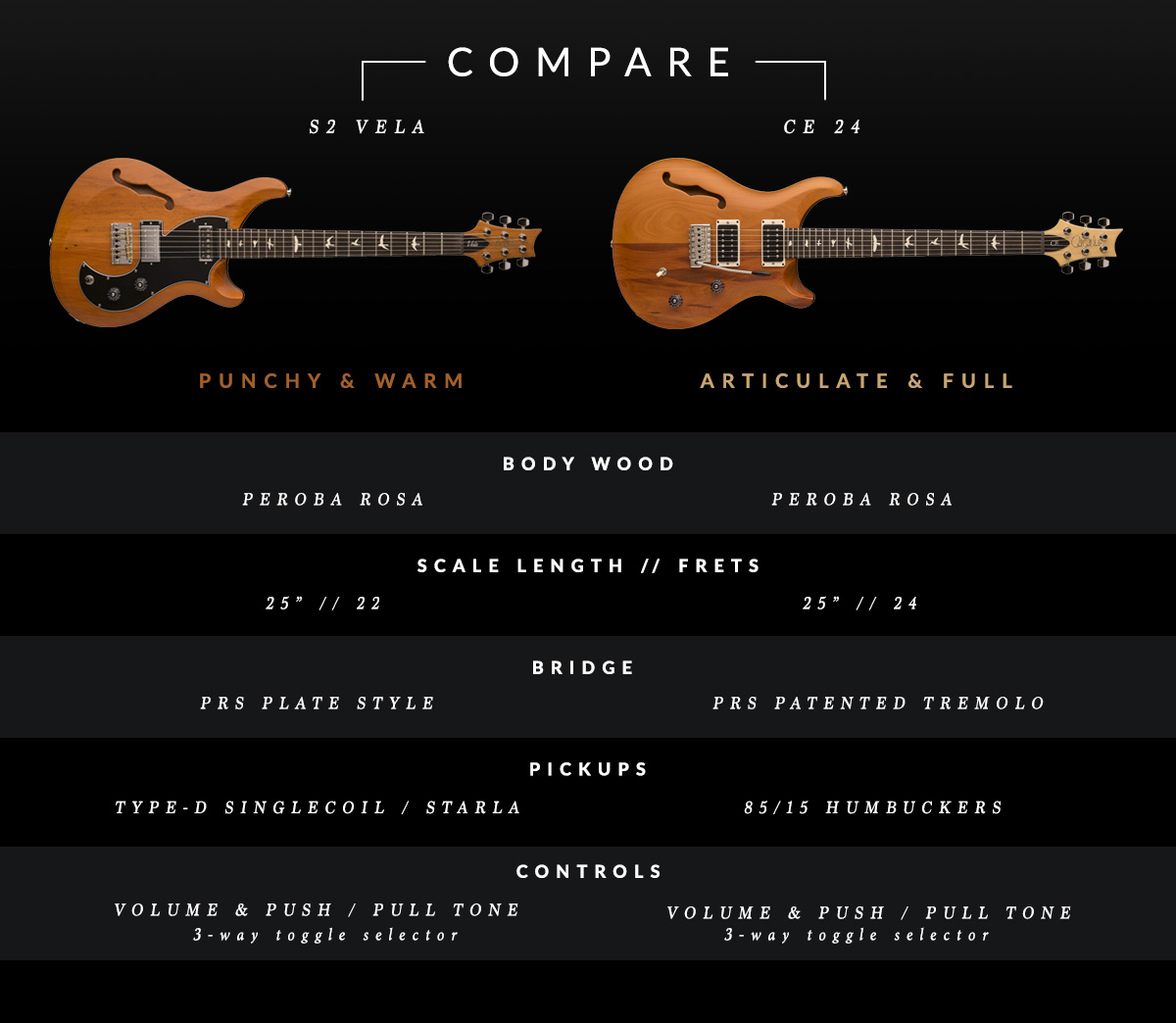 Originally advertised as a March - April order window, the extreme popularity of these models and the limited nature of this wood has caused us to have to end the order window early. Contact your authorized PRS dealer now, to ensure you don't miss out on these two unique reclaimed guitars!