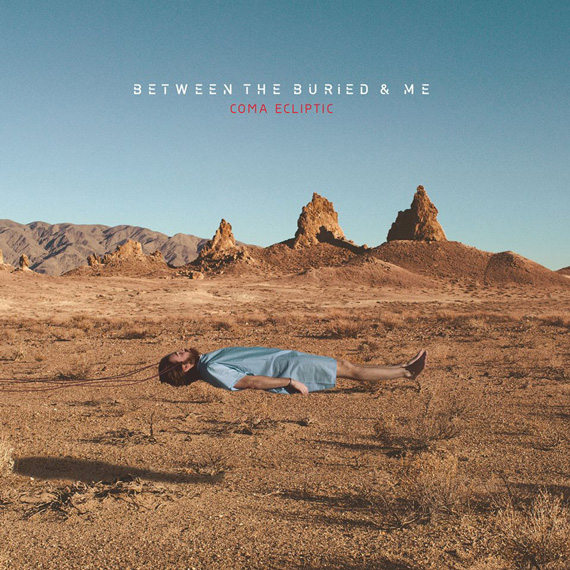 Between the Buried and Me recently released a new song titled "Memory Palace" off of their anticipated album Coma Ecliptic set to release July 10, 2015. The band's rhythm guitarist and PRS artist Dustie Waring can be heard laying down his aggressive yet melodic riffs. Dustie recently released his Dustie Waring Signature Model in late 2014 / early 2015 and it will be heard all over the band's new album. Listen to their new track below:

To learn more about Dustie and his musical endeavors, read his Meet The Artist feature! 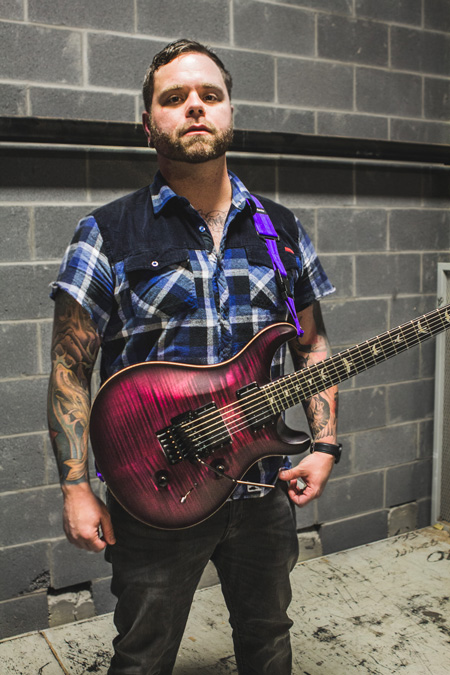 Check out the 2015 tour dates to see if BTBAM is coming to a city near you!