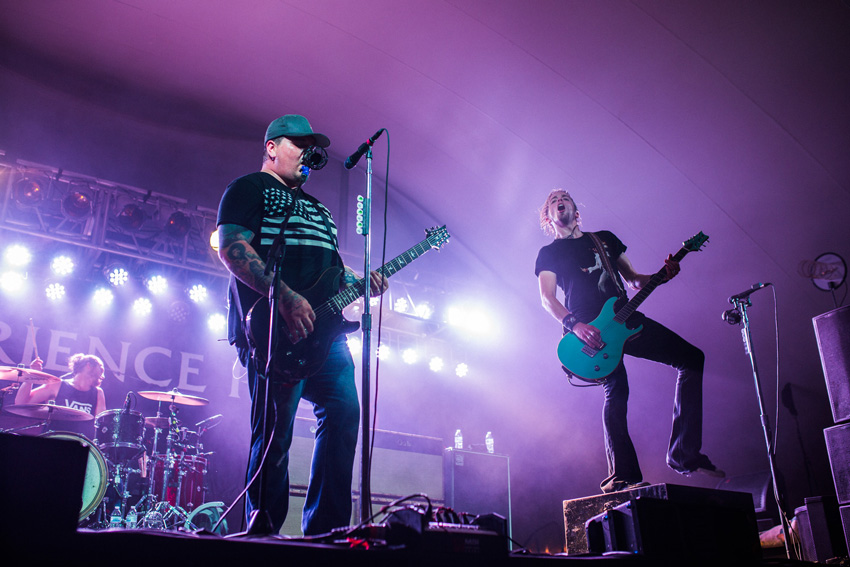 PRS artists and Kentucky-based rockers Black Stone Cherry have released a music video for their song "My Last Breath." The single is from the band's latest album release Family Tree which released in April 2018 and was produced and tracked in David Barrick's Barrick Recording in Glasgow, Kentucky, the same studio where the four-piece recorded its eponymous debut.

Black Stone Cherry said in a statement about the music video:

This video is incredibly special and personal for not only us, but to so many others around the world! The fact that so many people opened up their hearts and shared some of the most emotional and personal messages on camera is what makes this so touching, vulnerable, and in our opinion, one of a kind. We truly hope this song will resound in your hearts and in your souls, and stir up that overwhelming, yet beautiful thought, "If all I had left was my breath, here is what I’d spend it on...”

"I've always considered a record to be a snapshot of the band's life from the conclusion of the [previous] record until the time they put the newest record out. So there's an eight-month period in there where you're finishing up touring the previous record… 'Cause you evolve and change as people every day. And I think that's why none of our records have ever been the same. They've always brought something different each time. I don't know, man… It's just like a snapshot of who we are. So if you listen to 'Family Tree', that's the perfect representation of who we were when we were making that record. We're different even now. But those songs… We don't write songs just to write songs. Every song has a feeling or a meaning behind it — whether that be just rock and roll in general or whether it be a song like 'My Last Breath' that talks… the whole song is kind of me talking to my little boy. All the songs mean something. It's not just a song to be a song."

Watch the video for "My Last Breath" below!

BSC is in the middle of a 27-date U.S. tour in support of Family Tree. The trek includes festival stops at Rocklahoma, Thunder Mountain Music Park, and the Tail Winds Music Festival.