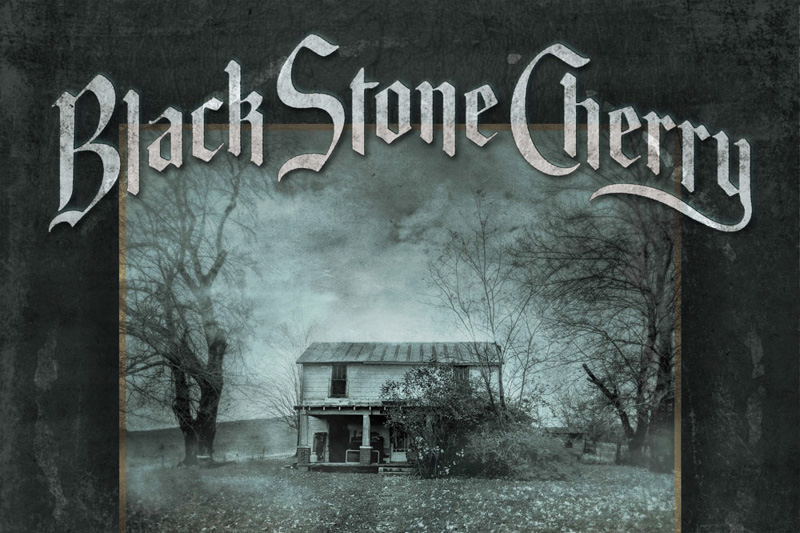 Black Stone Cherry released their fifth studio album, Kentucky, through new record label home, the Mascot Label Group on April 1, 2016. Named after the band's home state, the new album is very much a 'back to their roots' affair, with the four-piece working with the same engineer in the same 'local' studio, Barrick Recording, where they crafted their eponymous debut, eight years ago. -- PRS artist Chris Robertson played PRS instruments and amplifiers all over the album, “Anytime you go in to record an album, you want the best gear possible! I am so thrilled to say that for me, PRS guitars and amps are the tools that give me the chance to play to the best of my ability! There's Nothing like a 245 and the new prototype 50w amp to make some kick ass rock n roll!" 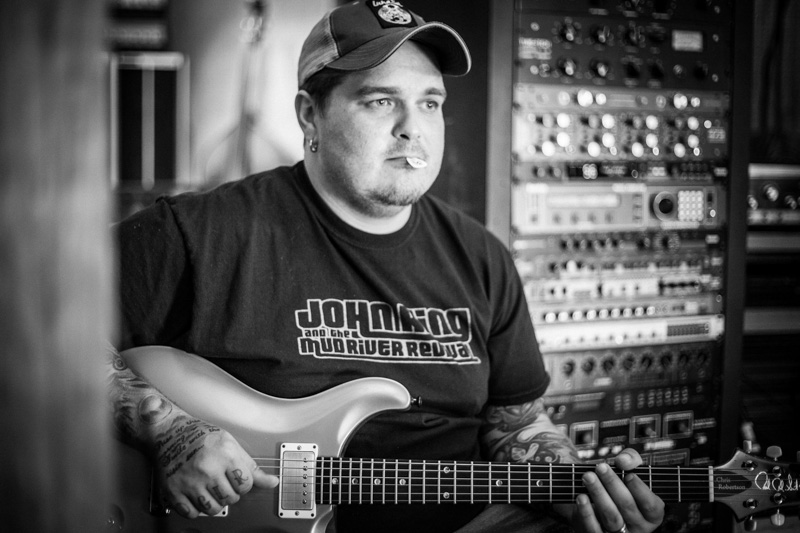 Here's a peak in the studio during the making of Kentucky: 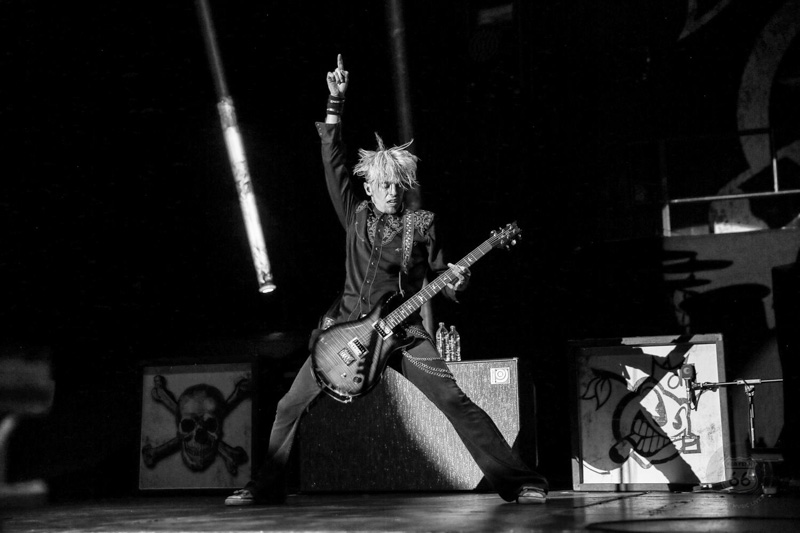 KENTUCKY TRACK LIST The Way of the Future In Our Dreams Shakin’ My Cage Soul Machine Long Ride War Hangman Cheaper to Drink Alone Rescue Me Feelin’ Fuzzy Darkest Secret Born to Die The Rambler I Am the Lion (Bonus Track) ExplicitEvil (Bonus Track) Kentucky is now available for purchase on iTunes!