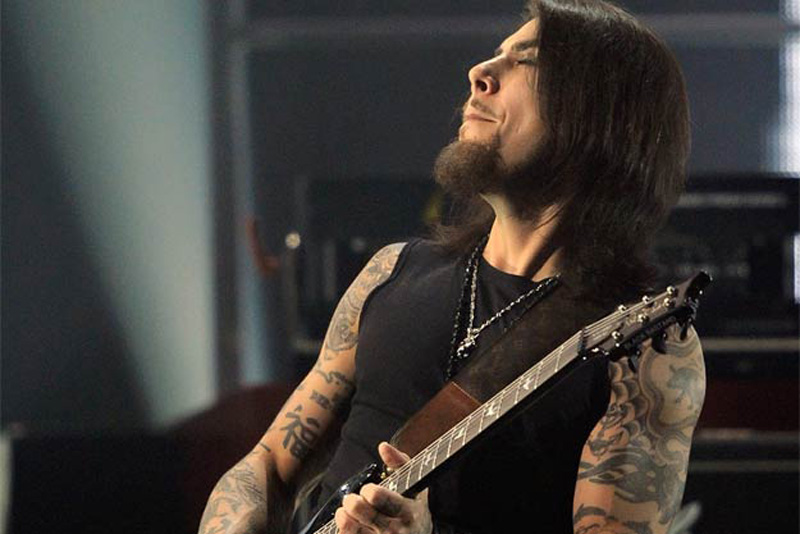 PRS artist Dave Navarro's recently released documentary is now available on iTunes. -- "Mourning Son" chronicles the loss and fear that Dave has felt since his mother was murdered in 1983. The film includes footage of the trial of his mother’s murderer and shows how Navarro coped with this tragic loss. The film recently screened in L.A. at The Downtown Independent Cinema where Dave did a Q&A following the showing. You can read his interview with WUNC Radio HERE, where he opens up about the filmmaking process, the tragedy, and how it's shaped his life and music. You can view the film's trailer below!