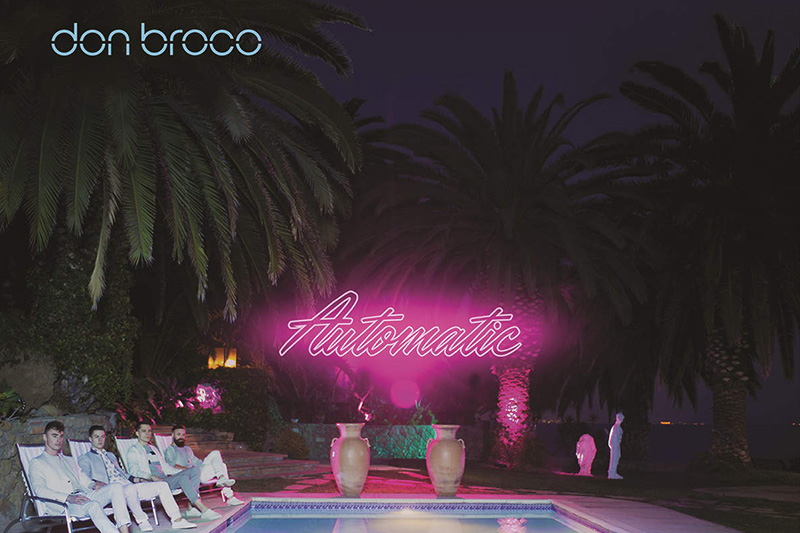 Alternative rock outfit Don Broco formed in Bedford, England in 2008. The members of the four-piece met during their time at Bedford Modern School, and after playing in various different bands, vocalist Rob Damiani began writing music with Simon Delaney (guitar), Matt Donnelly (drums/vocals), and Luke Rayner (bass). They made a tenuous start and managed to play a few shows before each member left for university. At this turning point, they made a pact to return after they graduated and concentrate on the band. Once they had finished university in 2009, they booked more shows across the country and played in Leeds, Birmingham, and Manchester. This exposure led them to prestigious appearances at Camden Crawl and the Download Festival before the end of the year, as well as a coveted support slot with post-hardcore outfit Enter Shikari. In 2010 they released the self-recorded single "Dreamboy" and continued their relentless touring schedule. During 2011, the band recorded and released the Big Fat Smile EP. The six-track mini-album was well-received by publications such as Kerrang and Rock Sound and started to garner a buzz among fans. Their boisterous, melodic rock scored them their first headlining tour, a clutch of high-profile gigs with Deaf Havana, and a host of festival appearances including Sonisphere, Slam Dunk, Hevy Festival, and a return to Download in 2011. The following winter, Rayner left the band due to increasing commitments, and longtime friend and bassist Tom Doyle took his place. Following continued support and their growing reputation, they signed a deal with Search & Destroy — a venture between Sony Music and Raw Power Management — in early 2012. Their debut album, Priorities, was released a few months later, with the bravado and confidence of a band with years of experience. Their influences are easily recognizable — Young Guns and Funeral for a Friend are audible — but the full-length album allowed their dynamic songwriting to flourish. The band released a single, "You Wanna Know," in the summer of 2013 and hit the Top 40 of the U.K. Singles Chart for the first time. They’ve returned in 2015 with an expanded style demonstrating funk, dance, and new wave influences; Automatic produced by Grammy winner Jason Perry. SI DELANEY // DON BROCO "My S2 is my work horse, both live and in the studio. It's got the tonal versatility which sets PRS apart, and the quality of workmanship which means it effortlessly withstands the sweat and the knocks of our live show. I wouldn't be without it anywhere." 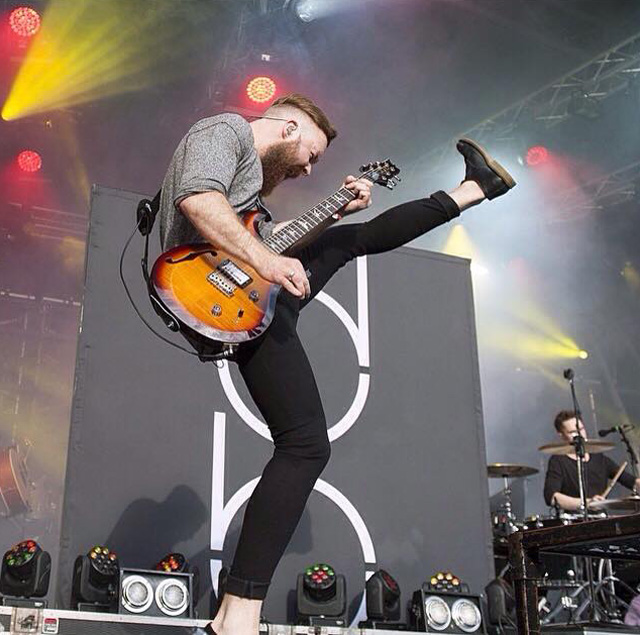 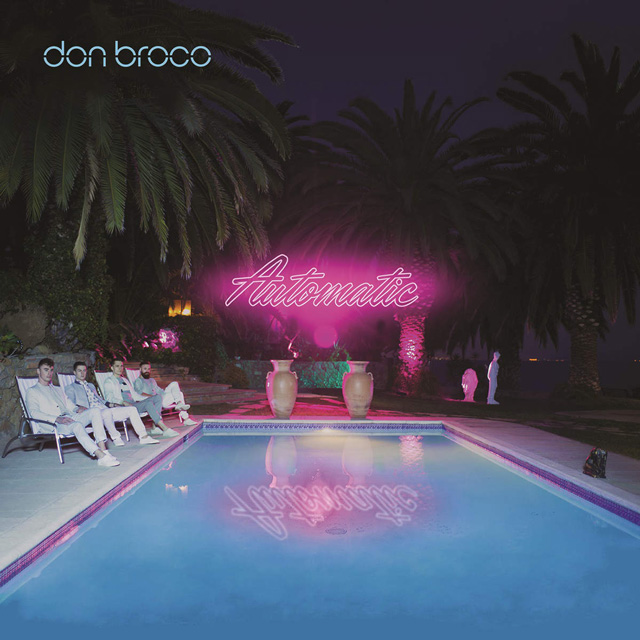