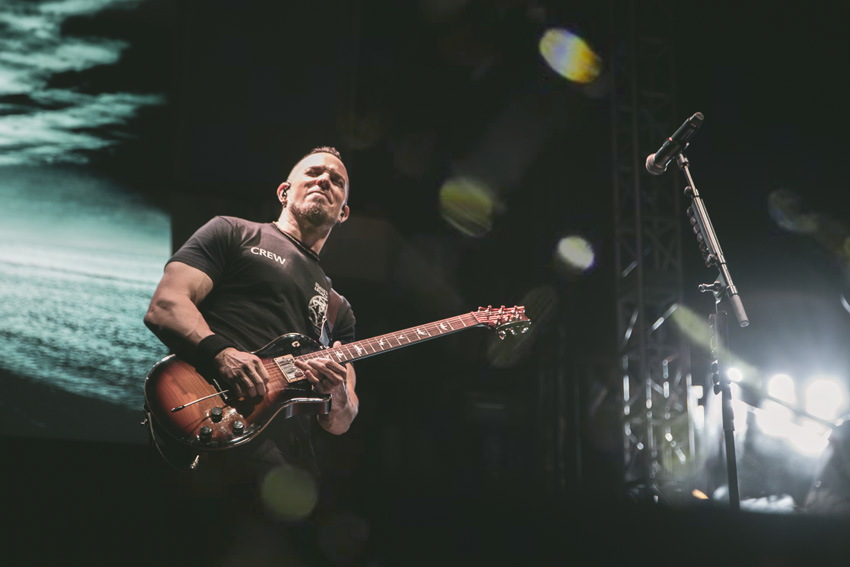 In 2000, Mark Tremonti joined Carlos Santana to become the second artist with a PRS signature model. Of course, the interesting origin of his story with PRS began even earlier. After his gear was stolen on an early Creed tour, Mark purchased his first PRS with money from an insurance claim. This would become the first step in a 20+ year relationship with our company.

From being named one of Guitar World’s “Guitarists of the Decade” to developing multiple PRS signature model guitars and amplifiers, Mark has had an incredible career that has helped to inspire fans and young guitarists worldwide.

In the video below, Mark outlines the history he has shared with our company and why he continues to rely on PRS night after night to do his job.