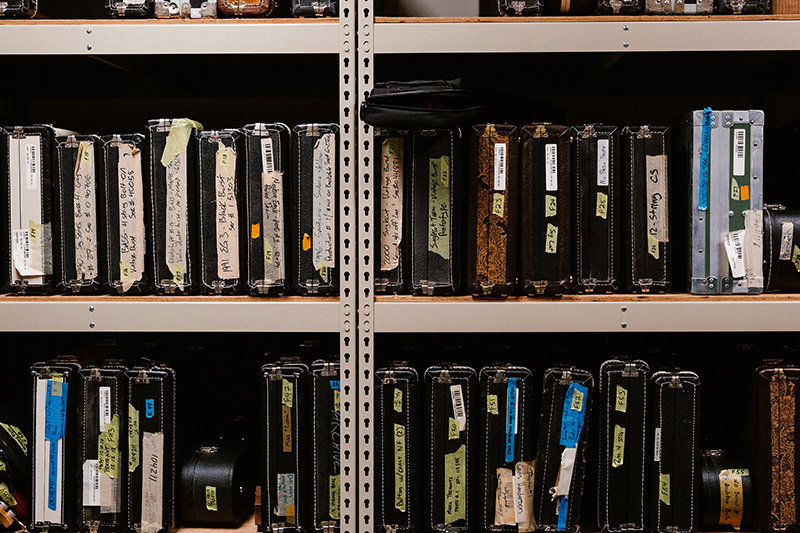 Our YouTube series "From The Archives" explores the instruments, documents, and other goodies that are historically significant to our company. Below, we explore the story of an early McCarty Hollowbody prototype and how it came to be.

In the late 1990’s, the prototype hollowbody instruments built by Paul Reed Smith and other guitar builders at PRS were a journey in a new direction.

In later years, these early prototypes would soon become full-fledged models at PRS and pave the way for new varieties of Hollowbody instruments, many still offered today and cherished by PRS players worldwide.

The McCarty Hollowbody Prototype that we’re exploring in today’s episode of From The Archives, unpacks some of the history behind the model, the specs and construction that make it unique, and how it led to our current Hollowbody II Piezo.

Subscribe to the PRS Guitars YouTube channel to stay in touch with the "From The Archives" series.

Explore our current Hollowbody instruments on our product page.