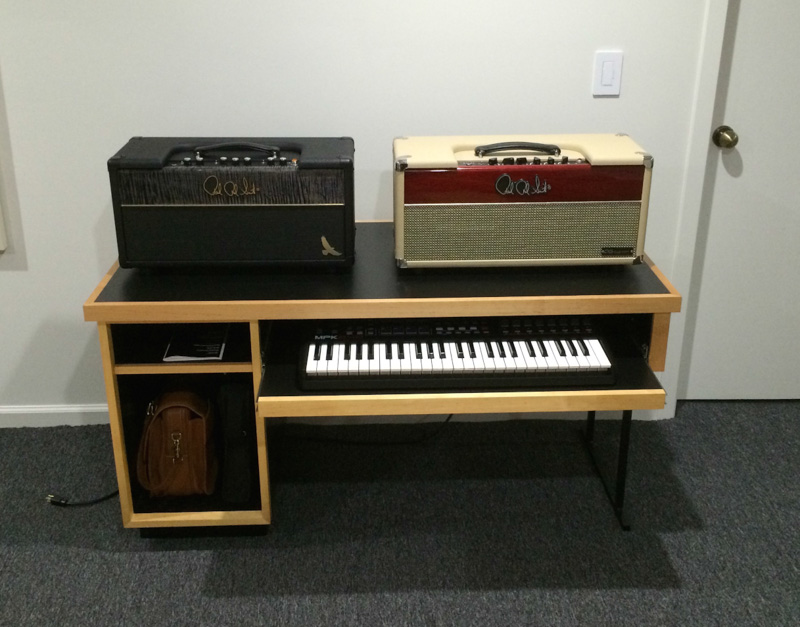 At PRS we realize not every person using our gear is a rock star with 80,000 Twitter followers, we also care about you: the weekend gig-warrior, the session guy, the late night jam-sesh with friends. Our passion is building guitars and amplifiers that inspire you as much as Carlos Santana, Mark Tremonti, or any other big-name musician.

In this story, we learn how Les Schefman uses his PRS gear in the real world. Les is a Creative Partner at ELF XI. His company composes and writes custom scores for national ad campaigns and other areas in media where soundscaping is essential. Les has found PRS amplifiers to be versatile enough to handle anything his clients need: pop, jazz, hard rock, blues, you name it.

Check out Les’s testimonial below!

“I wanted to let you know how much I dig the amps you’re designing and building at PRS. I have the DG 30, of course, but also have the HXDA, and matching cabs for each.

I’ve been around a long time - heck I had classic amps before they were classics because I’m that old - and have had a lot of amps come through my studio in 25 years with session guys, as well as owning some very highly regarded production and boutique amps myself. PRS amps are the finest amps I’ve ever played through, or had come in my studio. Period.

The tone of these amps is gorgeous. They record like champions. They sound great in the room. They are wonderfully quiet at idle and don’t hum or buzz. One thing I love as a player and recording guy is how notes bloom out of a silent background, not a bunch of hash and noise.

They get the classic tones, but then they go an extra step. And they are solid, are my daily working amps, not something saved for special occasions. Session guys who come in and play through them have all said the same thing - “Wow!””

Check out a piece of work from Les and the ELF XI team!
Gear Used: HXDA Amp and PRS Artist V

Here are a few photos of Les’s studio: 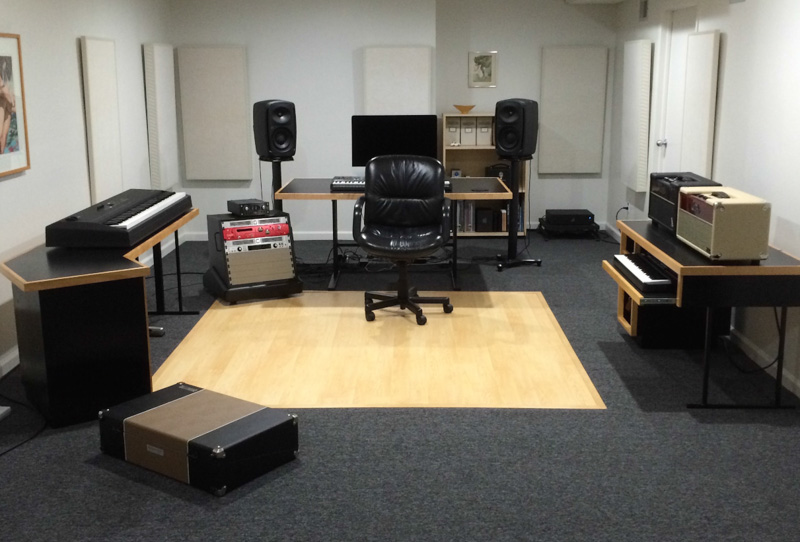 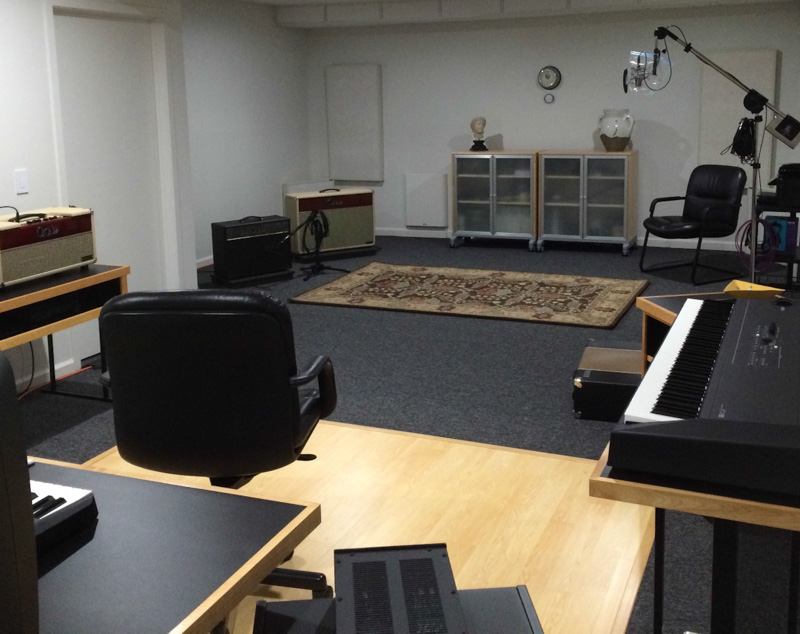