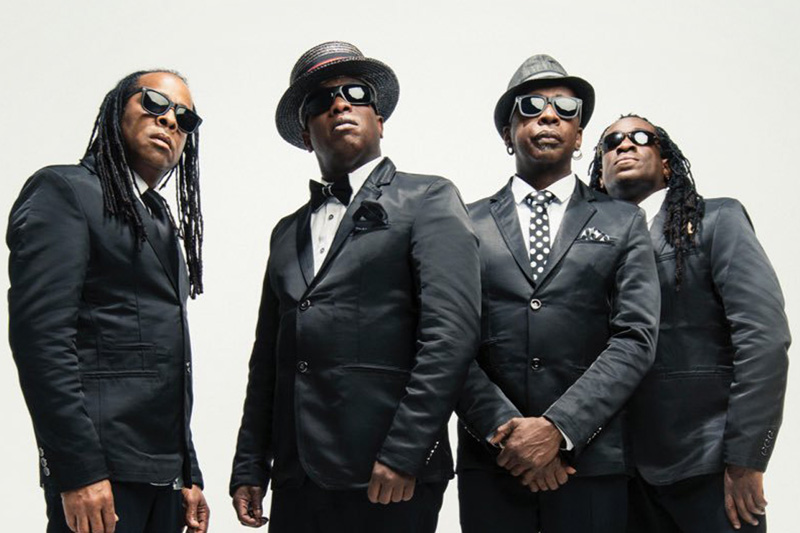 Living Colour and PRS artist Vernon Reid have been busy following the release of their latest and newest album in 8 years, Shade. They recently took stage performing two hard-hitting songs as musical guests on Late Night with Seth Meyers.

Vernon Reid can be seen playing his recently released PRS signature model, the S2 VR Vela which is available for order until September 30th, 2017. 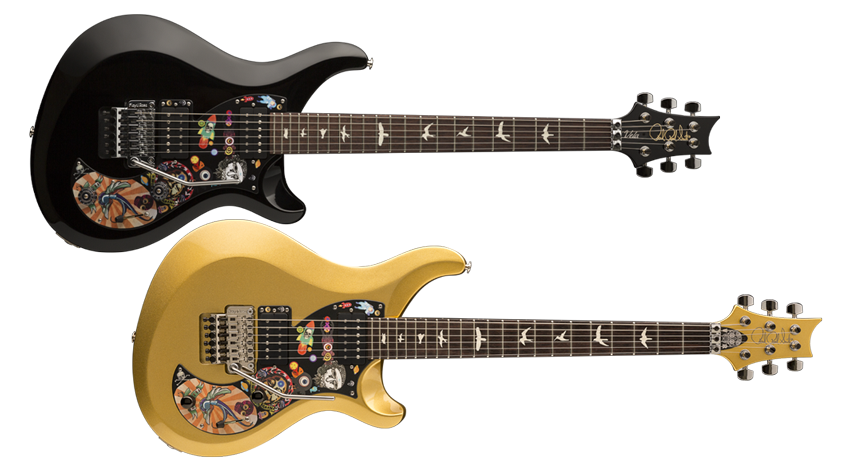 Living Colour opened their set with "Come On," a single released prior to the full unveiling of Shade and a track that has been welcomed with open arms by fans around the world.

Check out our artist feature on Vernon Reid to get a closer look at his creative process, inspiration as a musician, and more!

Grab your copy of the new album, Shade here! 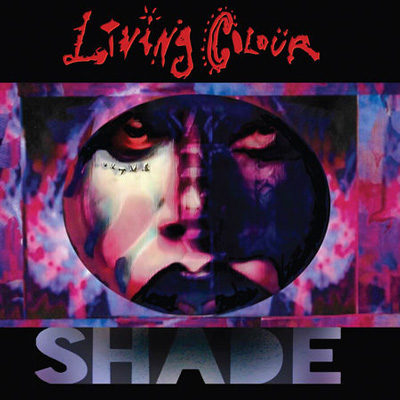