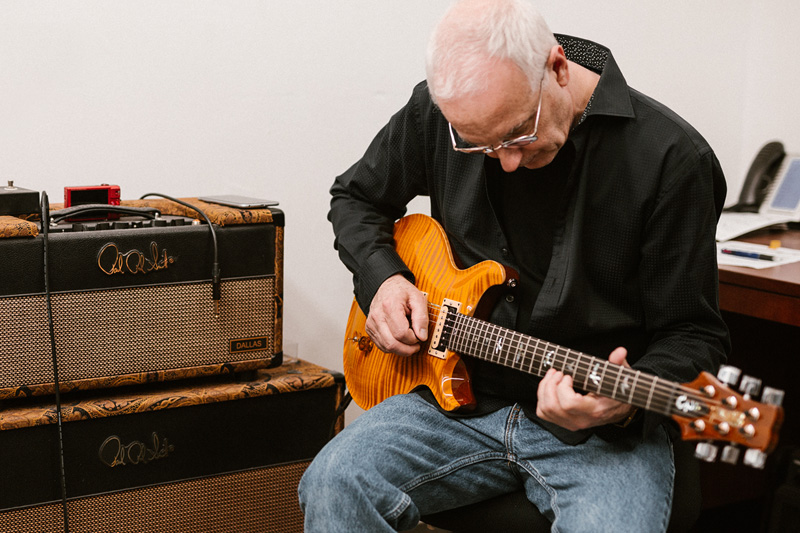 If you told a young Paul Reed Smith that one day he would build a guitar for Carlos Santana, he probably wouldn't believe you - but his dream came true.

In the fall of 1980 and at the youthful age of 24, Paul made his way backstage at the Merriweather Post Pavilion in Maryland to meet Santana before a gig. That night Santana tried his first PRS instrument, an all-mahogany prototype. By the end of their conversation, Paul went home with a smile on his face and an order from Carlos for a new guitar. Santana choose maple as the top wood of his instrument after looking through a scrapbook Paul had with him.

Paul built Carlos' instrument in thirty days' time and delivered it in November of 1980 - it was only Paul's third maple-top guitar. The historical signifigance of this instrument was likely unknown by Paul at the time, but the guitar inspired a life-long relationship between Carlos and Paul that would prove critical to our company's success.

This year, we built a model to celebrate this pivotal partnership and the beginnings of PRS Guitars, the Crossroads Pre-Factory Santana I Limited Edition. 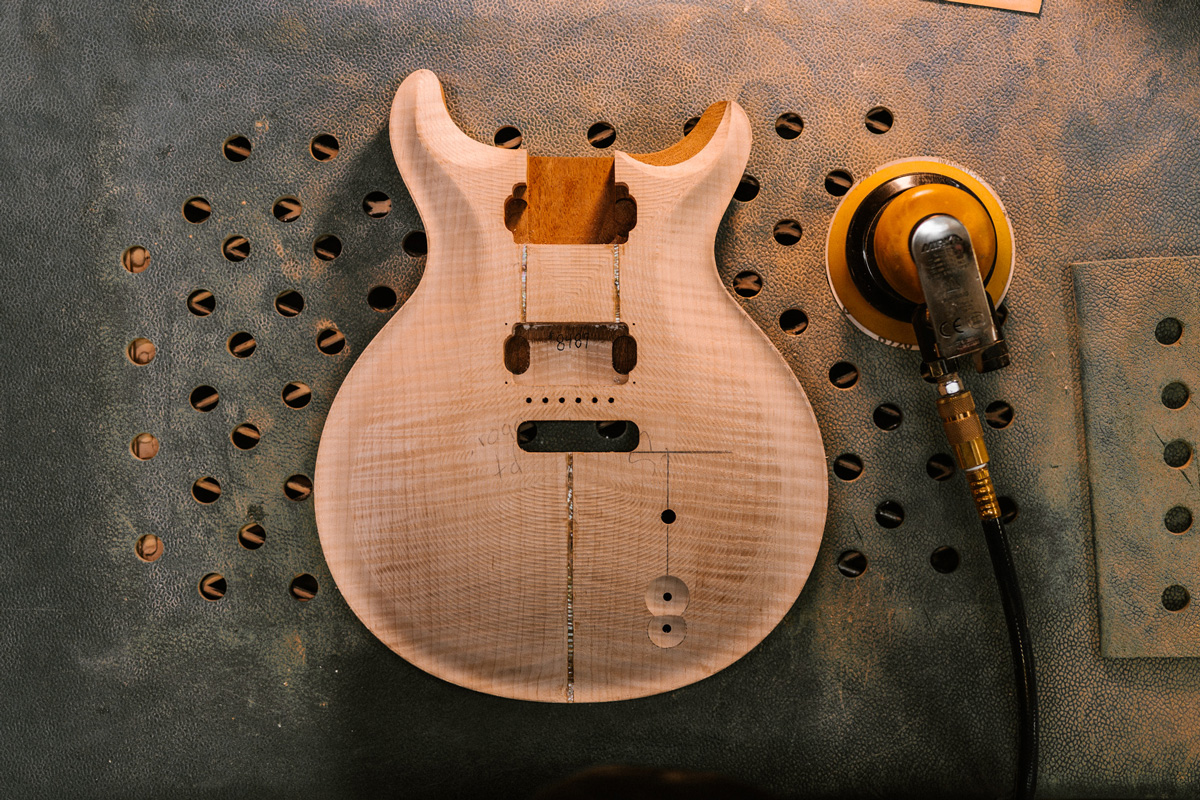 There are a few unique features on the Crossroads Pre-Factory Santana I Limited Edition, including the body shape, inlays, pickups, and electronics.

If you haven't heard, Eric Clapton has brought back the Crossroads Guitar Festival in Dallas, TX for 2019! The event will take place Friday, September 20th and Saturday, September 21st.

A substantial portion of the proceeds from the sale of each of the guitars in the collection will be donated to benefit Eric Clapton’s Crossroads Centre Antigua. The Crossroads Centre was created to provide treatment and education to chemically dependent persons. Treatment is provided through residential care, family and aftercare programs. The pathway to recovery is founded on the movement toward a change in lifestyle.

Below are a few photos of our Private Stock team building this new limited run: 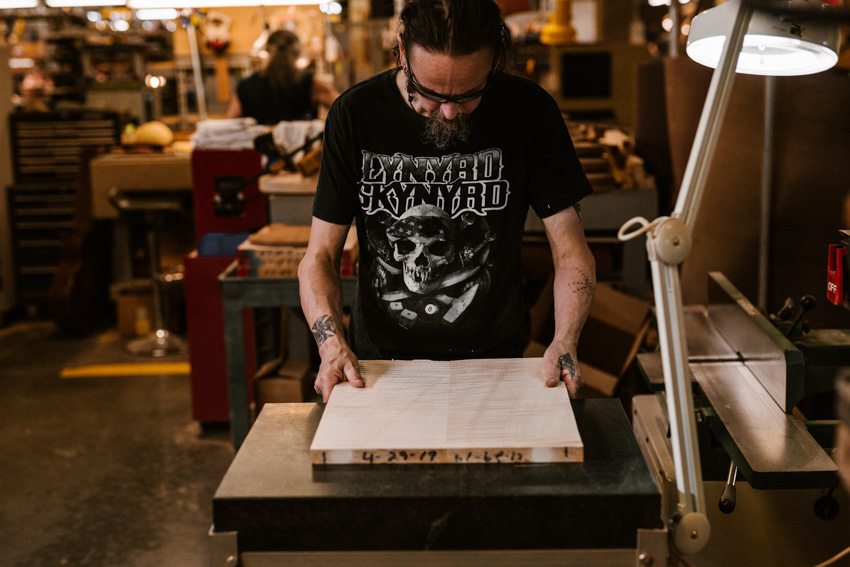 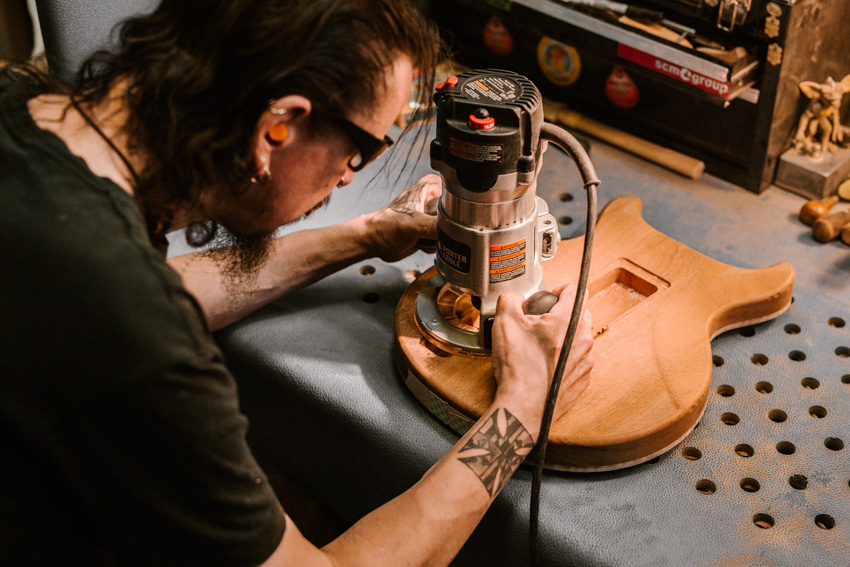 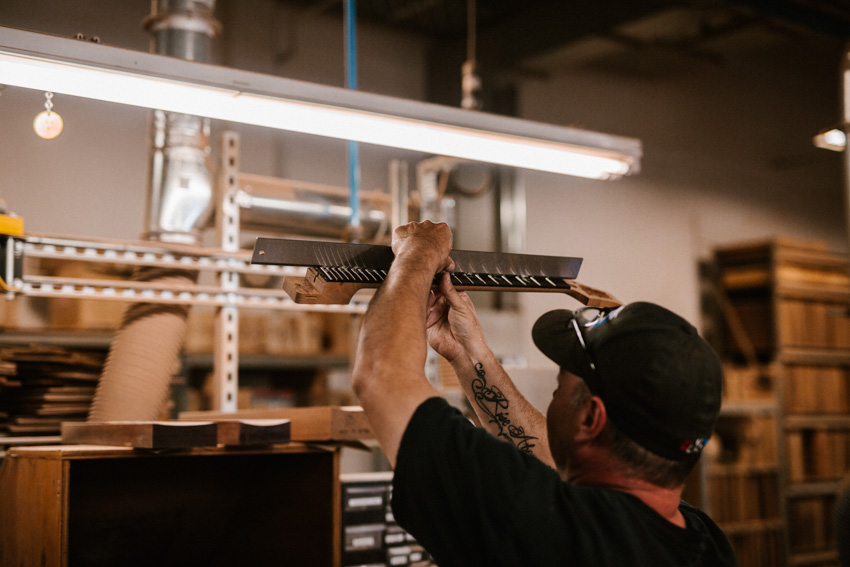 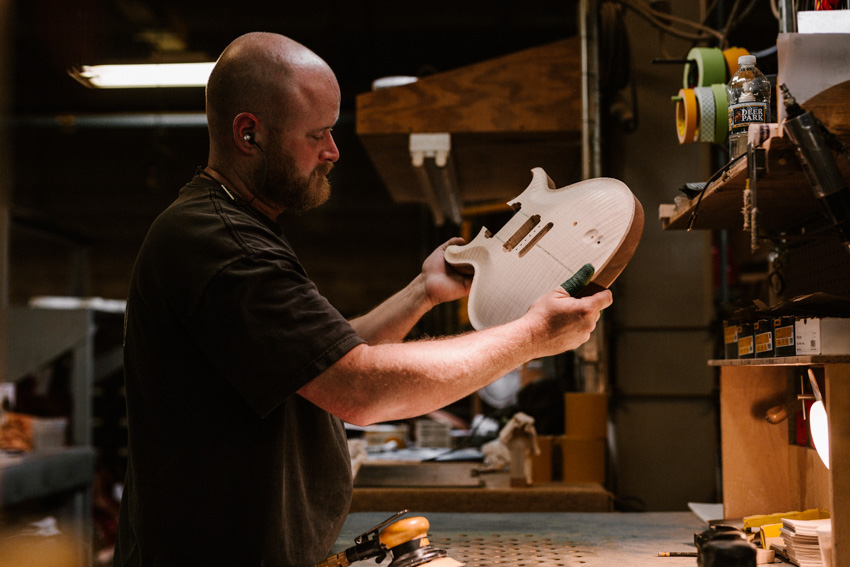 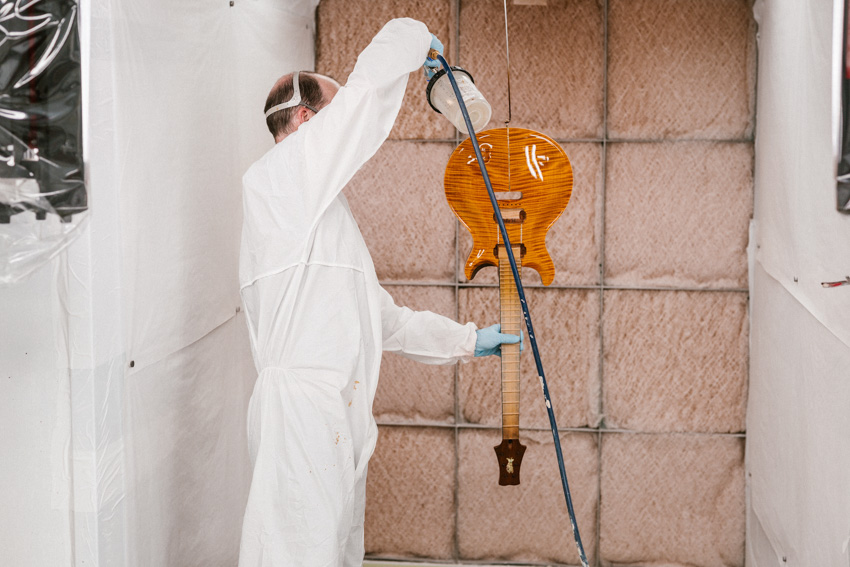 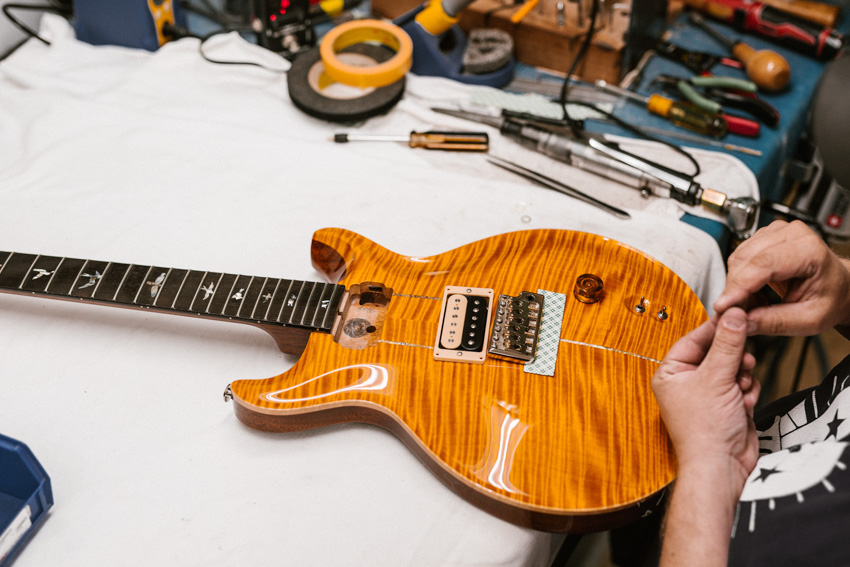 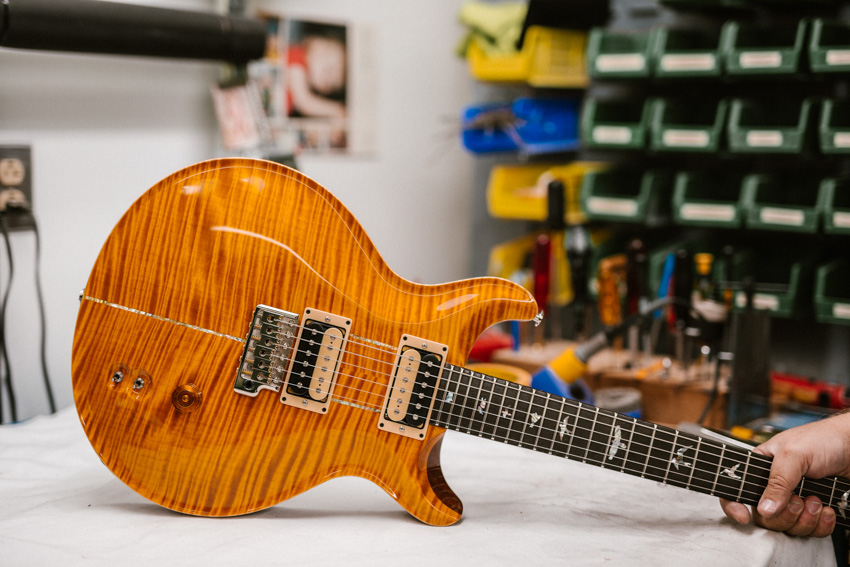 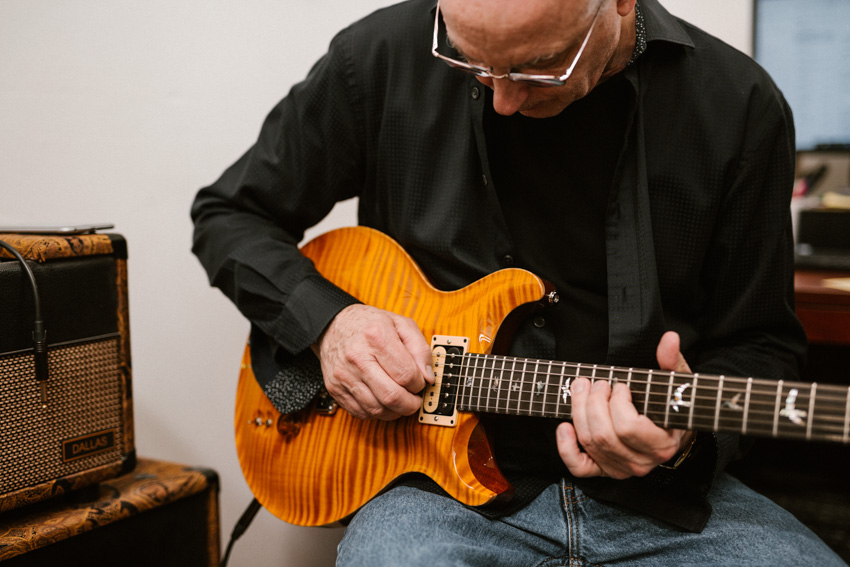