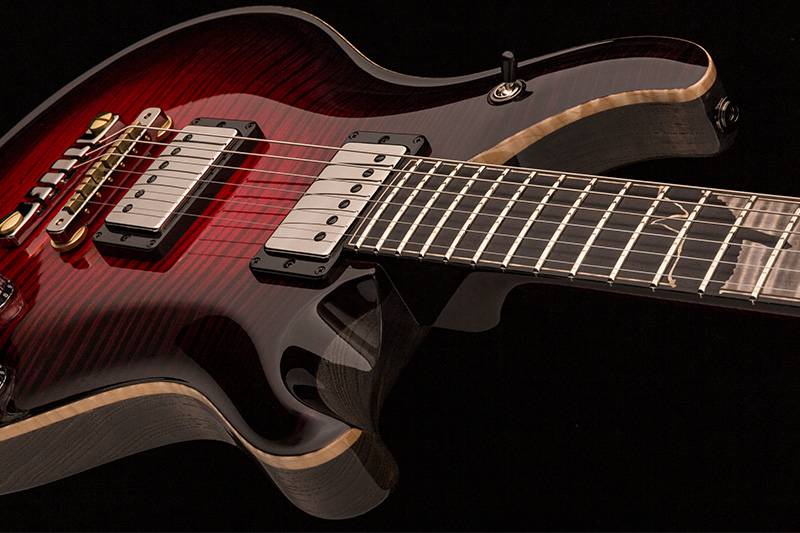 Earlier this year, our Private Stock team released the first McCarty 594 "Graveyard" Limited. Now, we're proud to release the Graveyard II made with the same legendary maple but with fresh design elements.

What makes the Graveyard Limited unique?

The beautiful wide curl maple tops come from very old trees, sourced from the top of a mountain on the East Coast of the USA. This mountain top is home to a Graveyard with Gravestones dated around 1884. The trees, forty feet to the first limb, are at least as old as the Graveyard they bordered. Our wood team was able to acquire a very unique batch of this curly maple to use for the Graveyard I & Graveyard II limited runs.

For Graveyard II, we continued to use the McCarty 594 profile, but added unique appointments.

Graveyard II's fretboard is comprised of both ebony and Faded Gray maple with an ebony "Ravens in Flight" inlay. Tying the theme together is a raven headstock veneer and Raven's Heart high-gloss nitro finish.

The guitar's thematic features tie into the Swamp Ash back and curly maple Pattern Vintage neck. 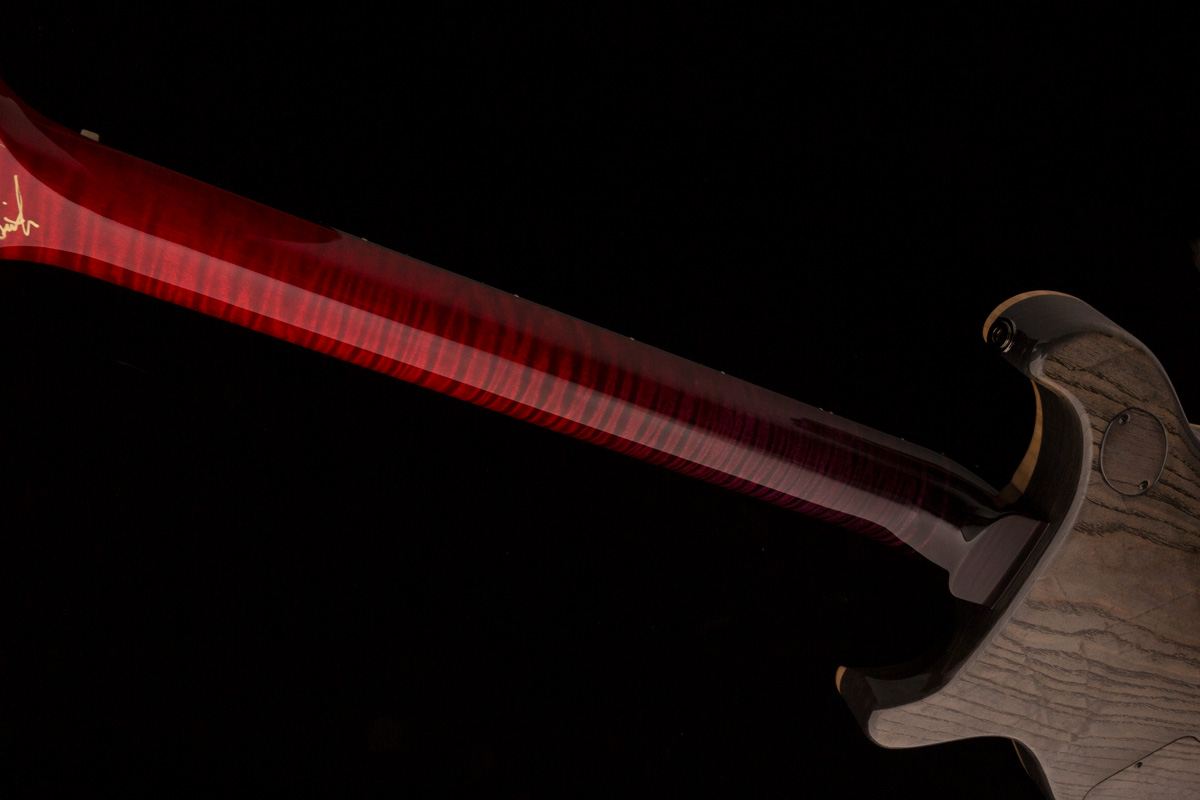 "Our artistry does not live on a square canvas. It’s colors, inlays, and wood combinations; it’s a guitar. We’re always trying to evolve Private Stock. This guitar very much represents that." Paul Miles // Director of Private Stock

Below, listen to the the story behind Graveyard II and hear how it sounds!

This PRS Private Stock McCarty 594 “Graveyard II” will be limited to 60 pieces and will be hand signed, played, and inspected by Paul Reed Smith and Paul Miles. Graveyard II begins shipping in December 2018.

$30 with Free Shipping // Buy Yours Here 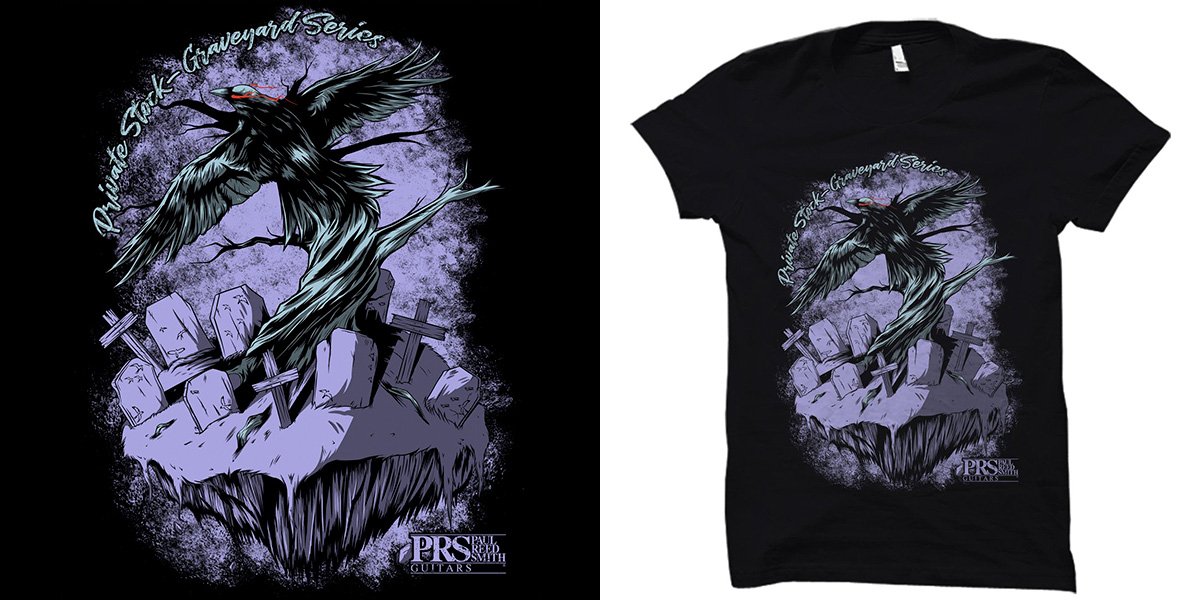 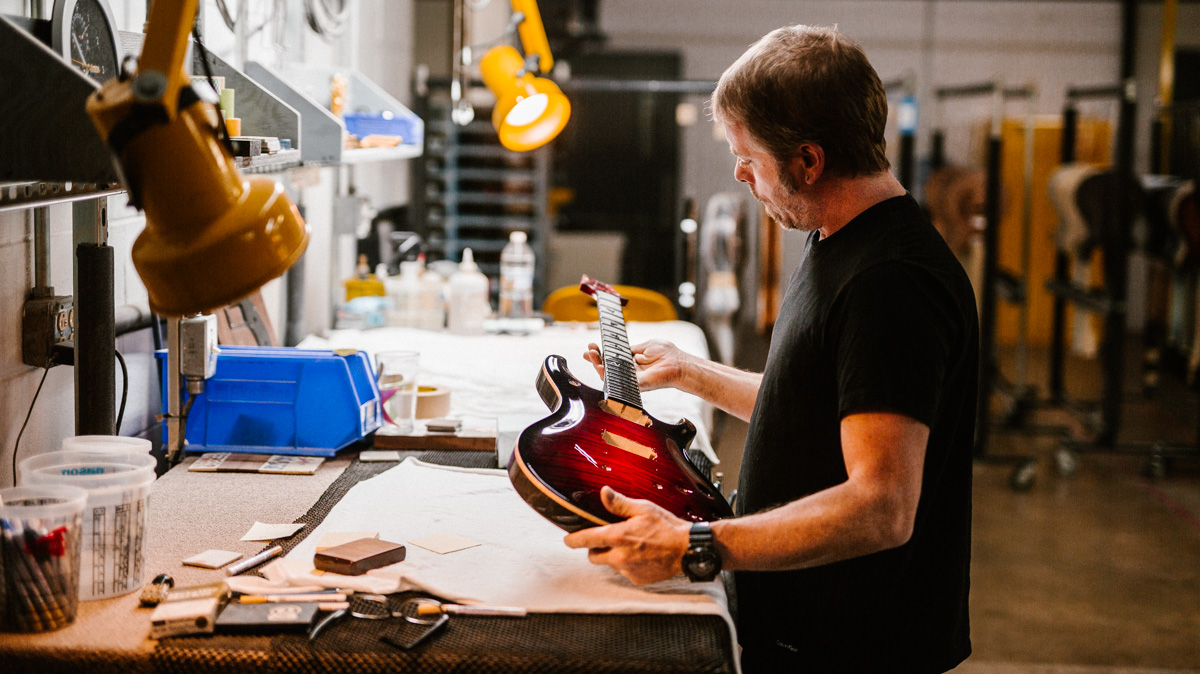 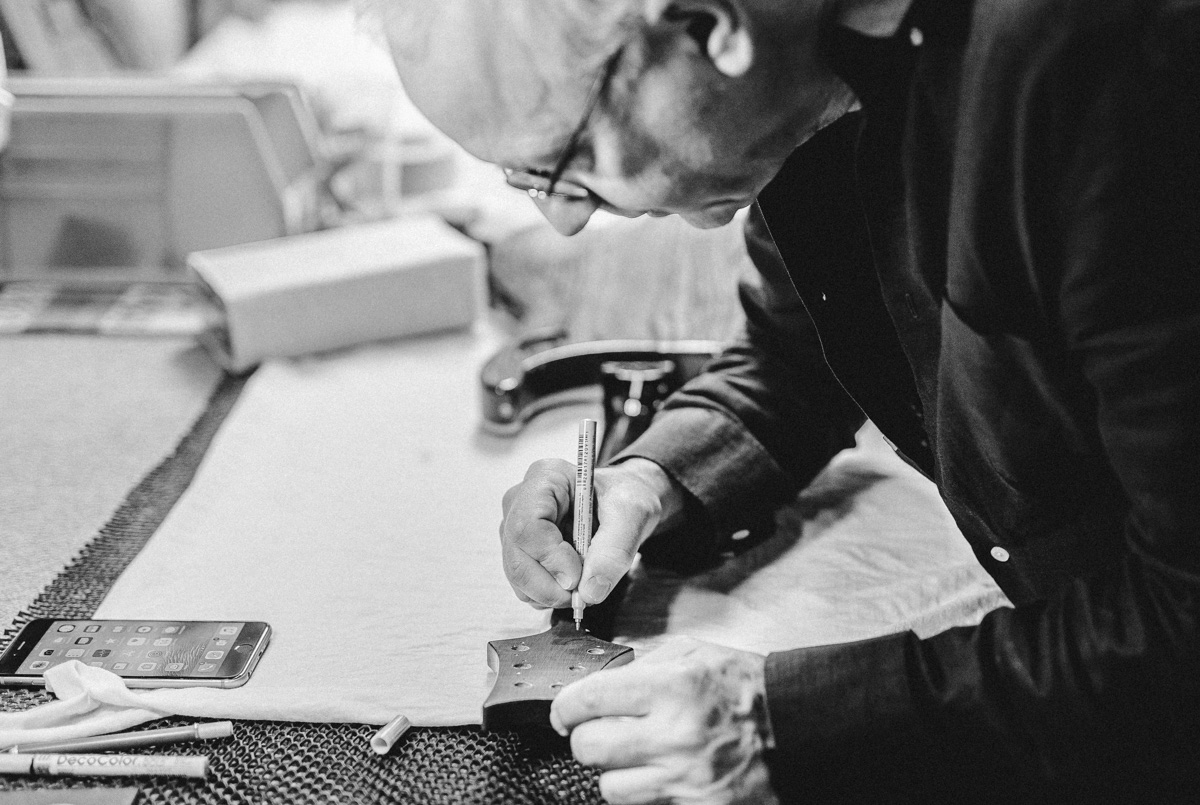 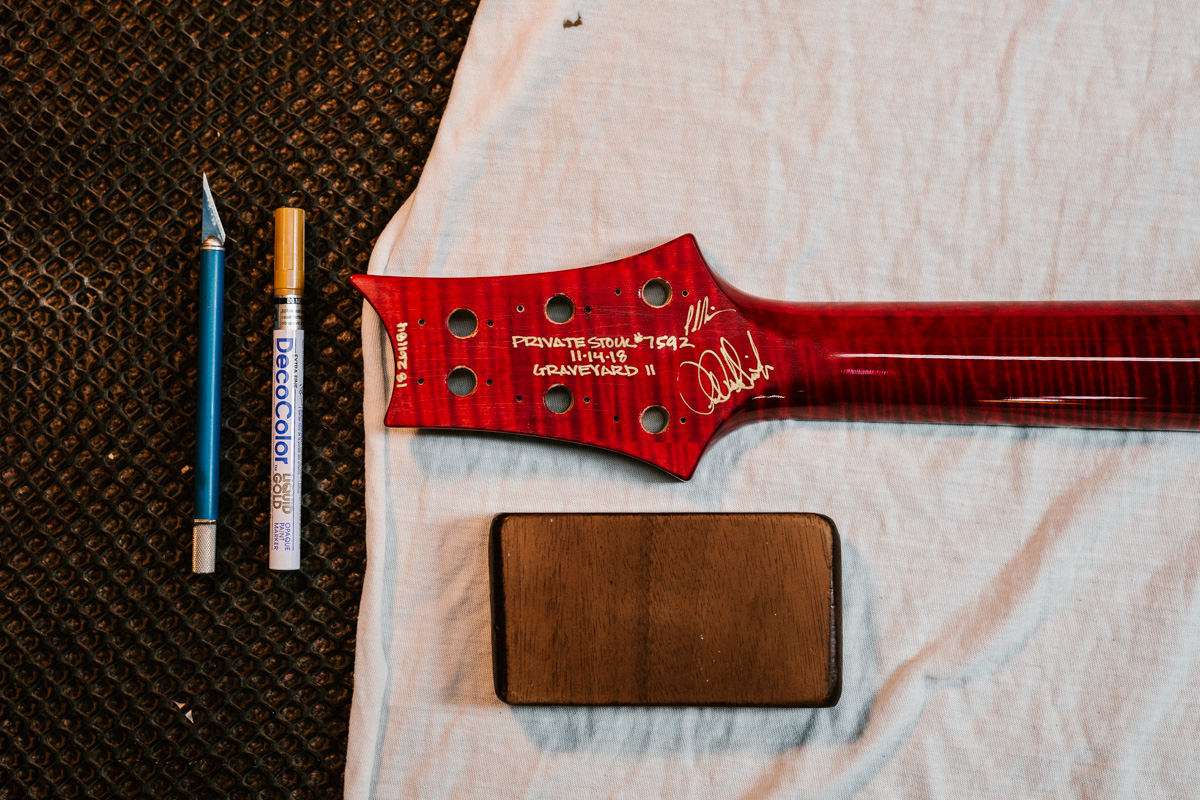