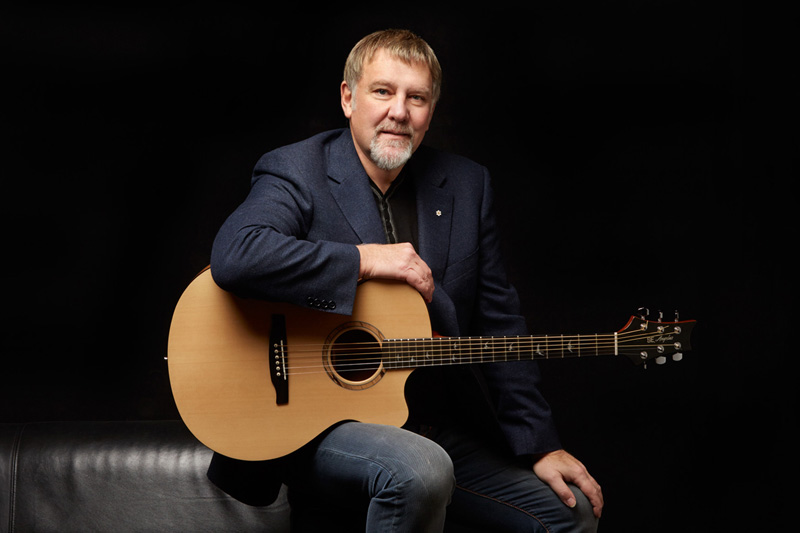 After months of design and development with RUSH guitarist Alex Lifeson, the SE Alex Lifeson acoustic model was released in March of 2015. During the initial planning, the PRS team worked closely with Alex to not only develop an acoustic that sounds great and is built well, but also hits an affordable price point that would be accessible to the weekend-gigging guitarist.

Listen to Alex discuss his signature SE Acoustic below:

Here are some stand-out features on the SE Alex Lifeson:

Give it a listen below: 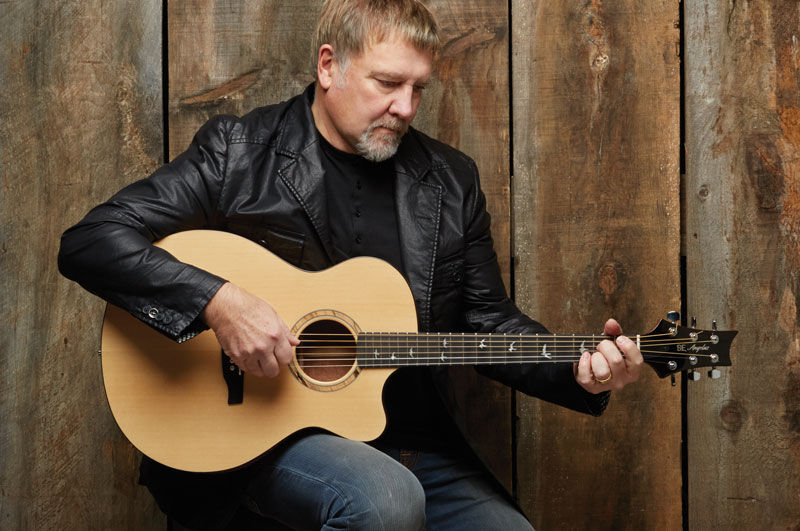 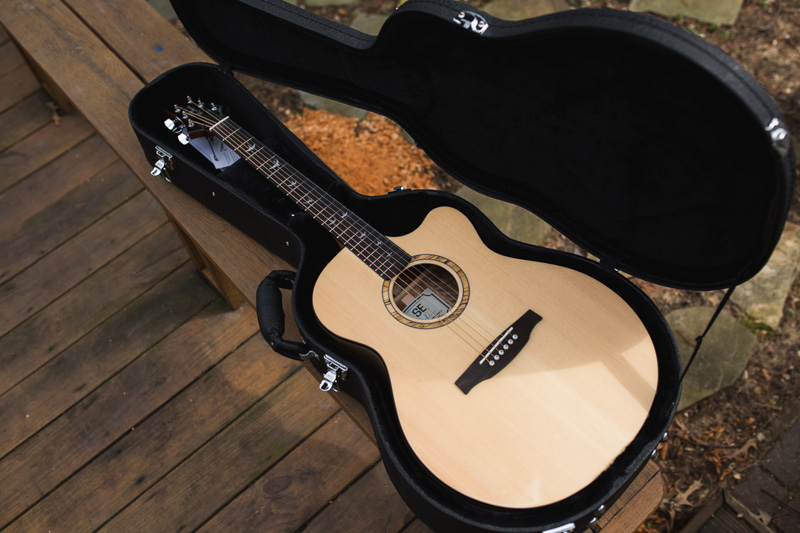 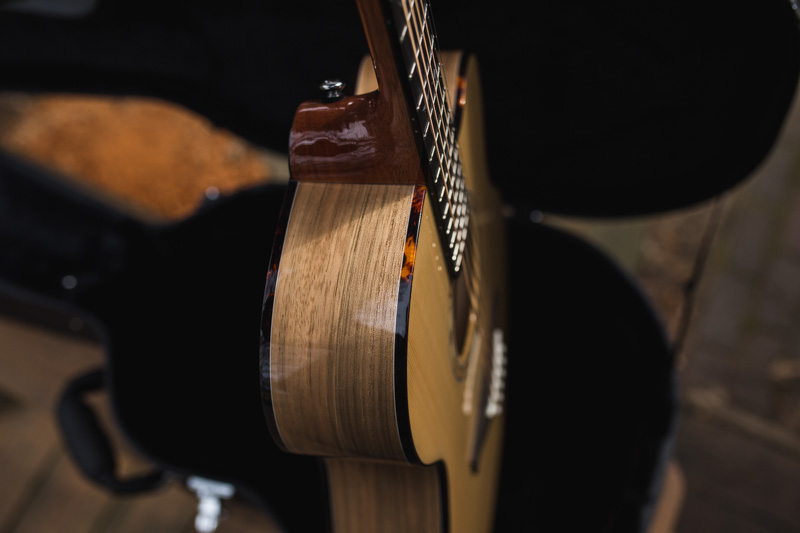 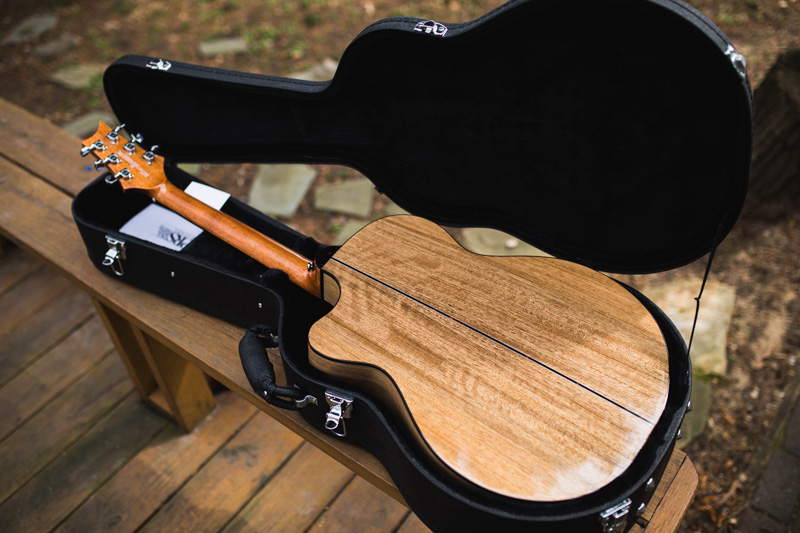 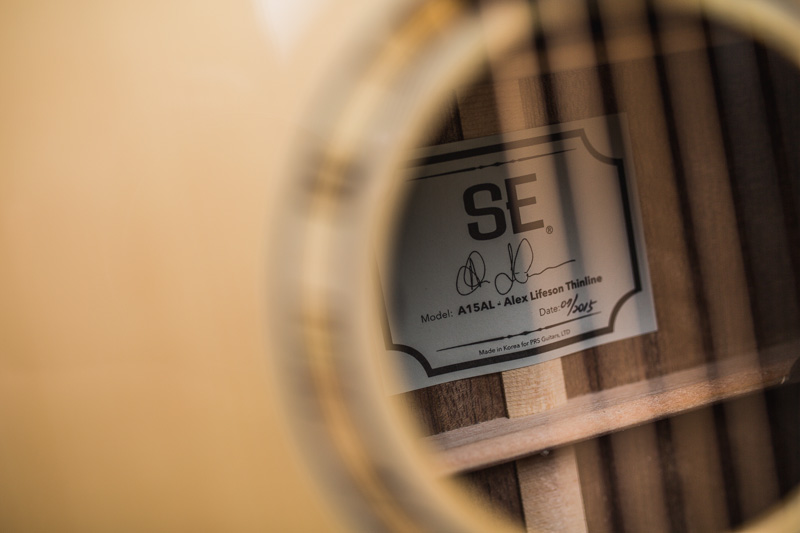 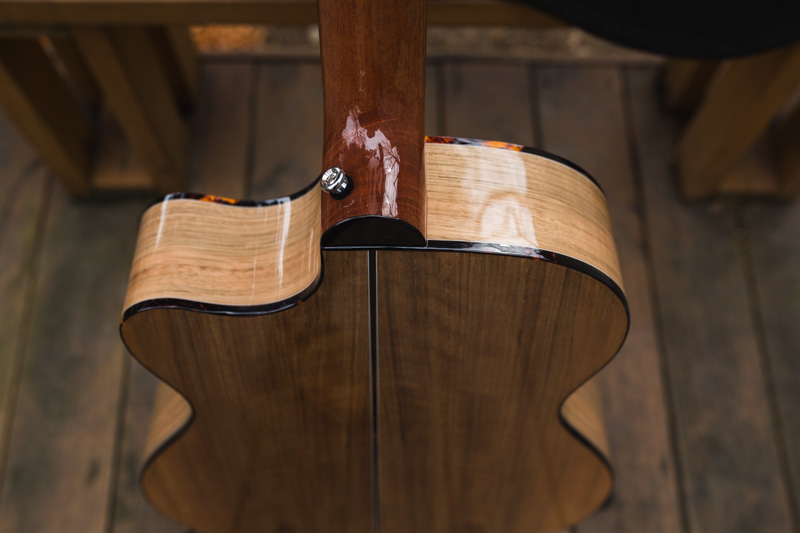