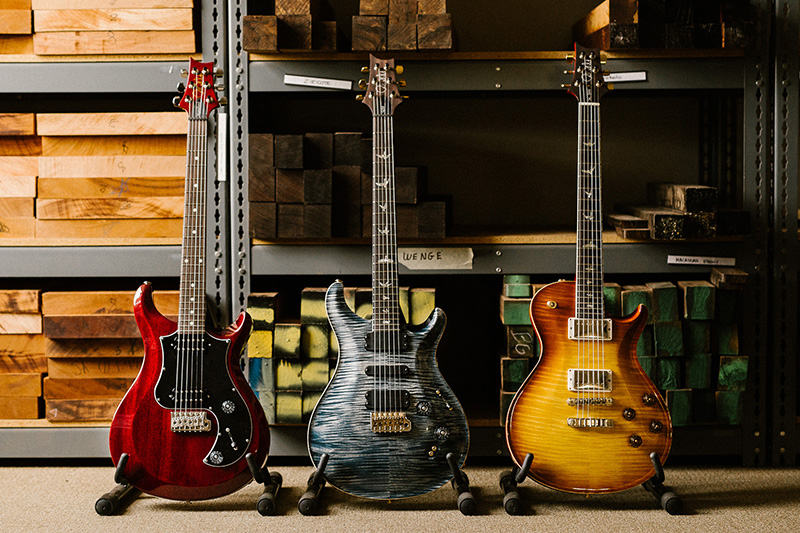 Last month saw the release of the 2017 PRS SE Series, which included new pickups and a new headstock design. Today, we unveil the Core and S2 Series electric guitar line up for 2017, which brings with it both entirely new models and some subtle refinements. The highlights for the 2017 lineup include the introduction of the McCarty Singlecut 594, 509, Santana Retro, new Gen III tremolo bridge for Core guitars, and new pickups for the S2 Series! Let's take a closer look at the lineup changes below!

The original McCarty 594 was released in 2016 with an excited response from artists and players around the globe. Our goal? Bring vintage tone and feel to these new guitars and craft them with today's manufacturing quality and reliability.

John Mayer commented, “To hear that old PAF sound but be able to articulate the notes in a way that only modern manufacturing could allow is so exciting,”

To reach singlecut lovers and vintage-guitar buffs alike, we are now offering a singlecut version of the McCarty 594. This new guitar was first developed through our custom shop (Private Stock) and released as the November 2016 "Guitar of The Month".

We love the tone and think it will feel instantly comfortable in your hands! 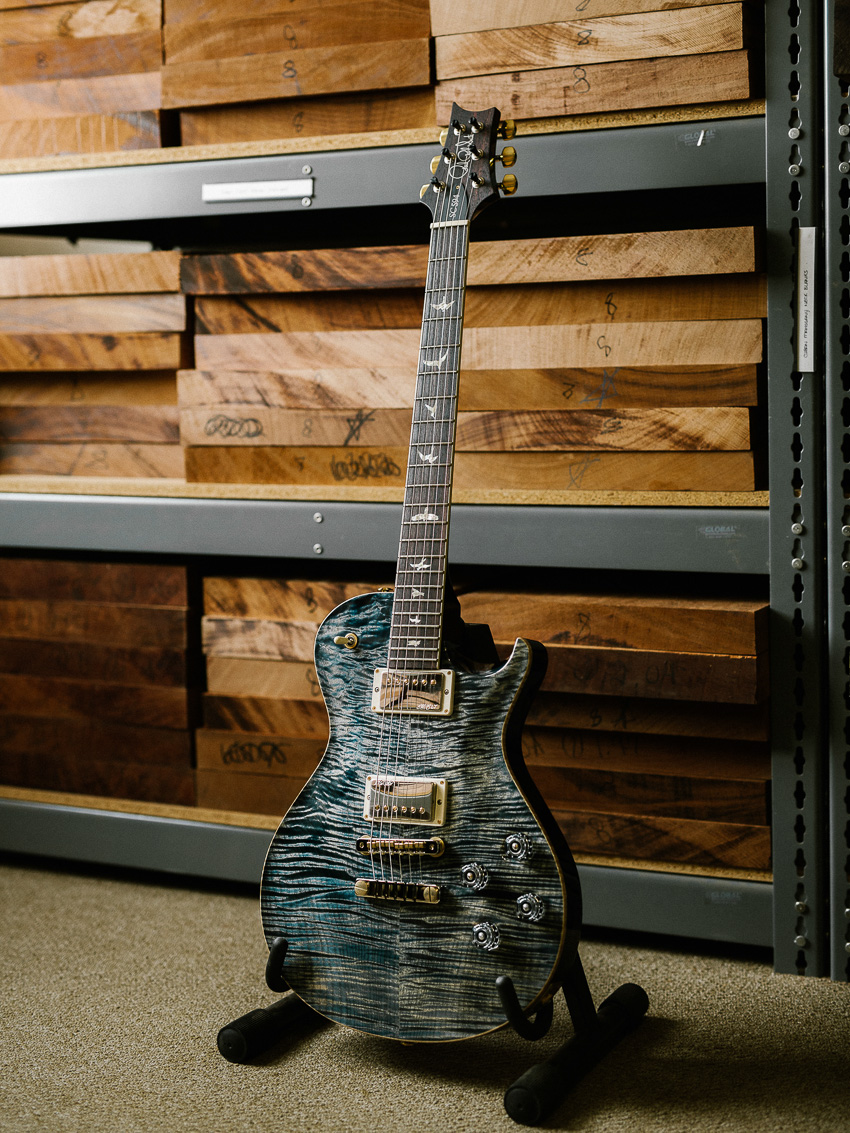 The 509 is another new model for 2017 that began as a Private Stock "Guitar of the Month" and we think it's one of the most versatile guitars in the PRS Core line up!

509 means 5 pickups, 9 sounds! It starts with a 5 single coil platform – with the outside four coils grouped as humbuckers. The 509 has an innovative switching system (a 5-way blade switch and two mini-toggle coil-tap switches), to gives players an array of humbucking, singlecoil, and blended tones. If you can only bring one guitar on tour or into the studio, this may be the one for you!

“The 509 is a "Swiss-army-knife" five pickup/nine sound instrument with a highly-usable switching system that has evolved in recent years through experimentation, feedback, and experience. I believe the 509 will feel right at home to players who want a longer 25.25” scale guitar with this pickup configuration, but also want several more musical sounds,” said Paul Reed Smith.

Players familiar with PRS will recognize this as a marriage of our 513 and 408 models that celebrates the best of those two models in one guitar. 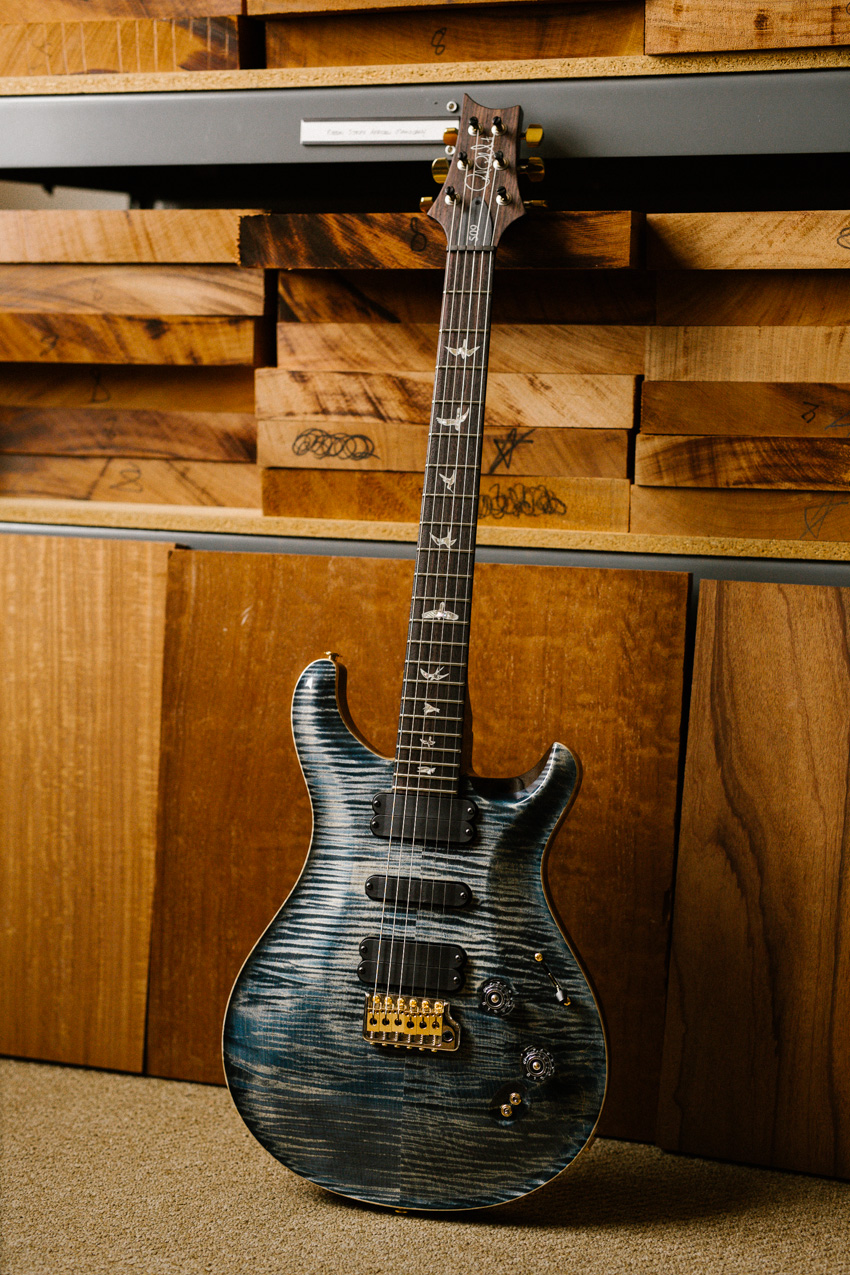 Over the past 30+ years, Carlos Santana and Paul Reed Smith's relationship has had an incredible impact on the development of new and unique instruments. The Santana Signature model is our company’s longest-running artist signature model and in 2017 we are digging back to the roots of what made this model shine.

The 2017 Santana model is being reintroduced as the Santana Retro, a model previously only available through the Private Stock program. Based directly off of Santana’s “Pre-Factory” guitar, the Santana Retro features several design elements from the early 1980’s, including a deeper body carve and scoop, an original style heel, and the original headstock shape and nut placement. For players interested in historical specs and a guitar that in many ways started PRS, check out the 2017 Santana Retro! 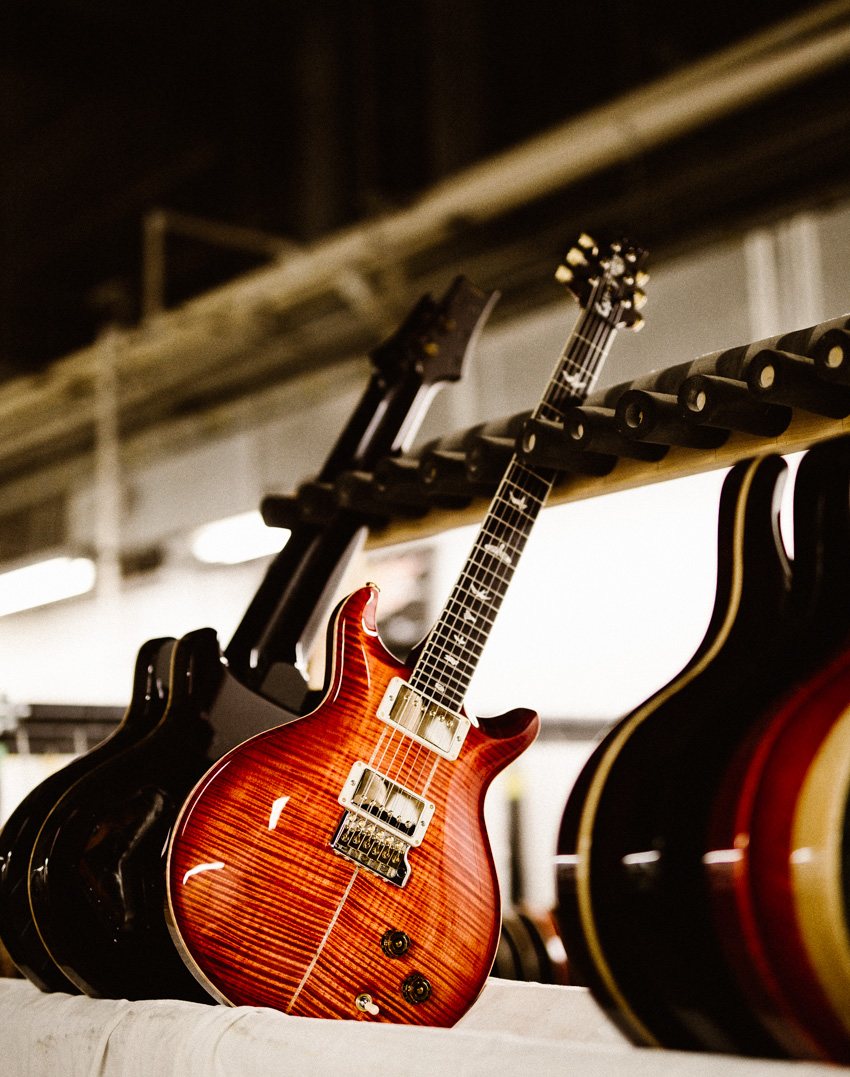 You may be thinking, what else? Throughout the Core line, there are more subtle details being announced, including the PRS Patented Gen III Tremolo and piezo model shake up. Our new PRS Patented Gen III tremolo will now come standard on all trem-equipped models (except for the DGT).

The Gen III trem maintains the functionality and incorporation of brass and unplated components of PRS’s tremolo, but also has some notable updates that further support the fidelity of the guitar’s tone and maximize sustain. For a full description, check out the Gen III trem graphic on one of our model pages, like the 2017 Custom 24!

Also on the Core line, the piezo-equipped P22 and P24 have been rebranded as the Custom 22 Piezo and Custom 24 Piezo respectively, and the popular Hollowbody II is being offered with or without the piezo option 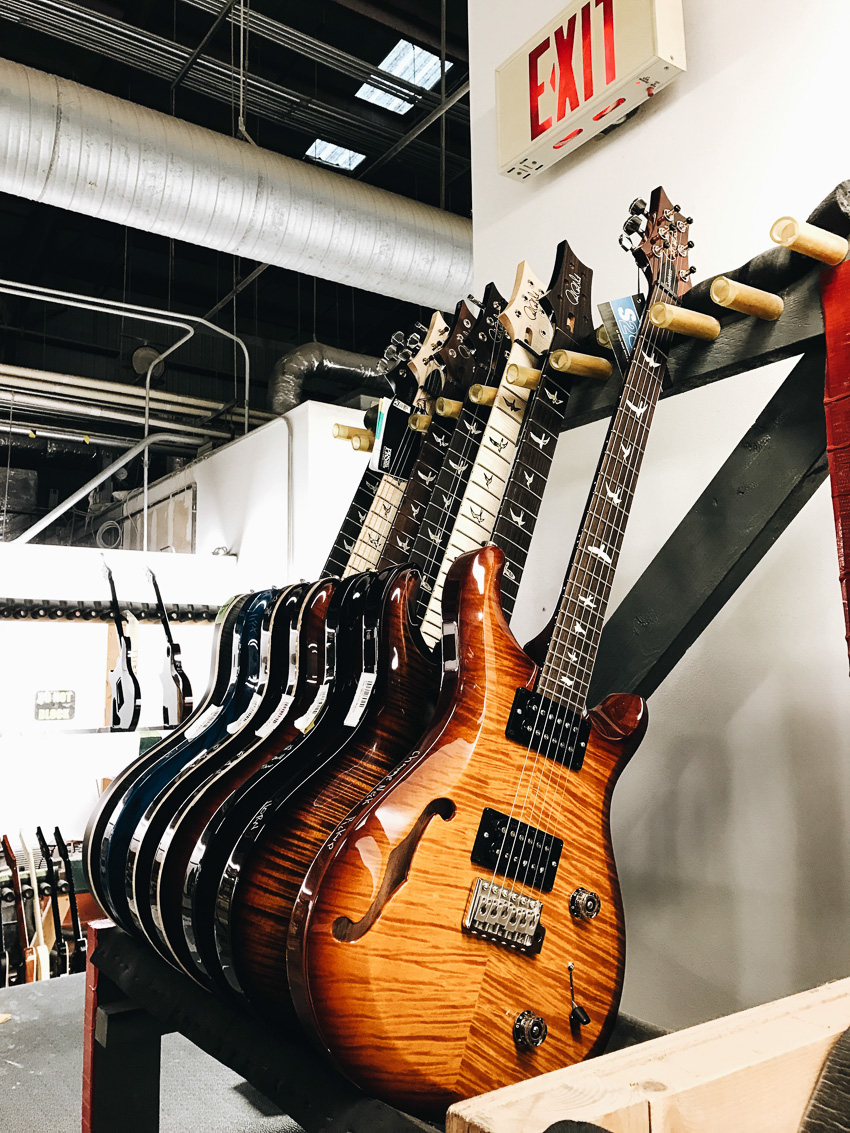 Though there are no introductions in the Private Stock or Amplifier categories at this time, Private Stock is still finishing out its 20th Anniversary Guitar of the Month celebration and there have been recent whispers in the amp world. More introductions before the 2017 Winter NAMM show are anticipated. In the meantime, you can explore the complete 2017 PRS offerings at www.prsguitars.com/products!