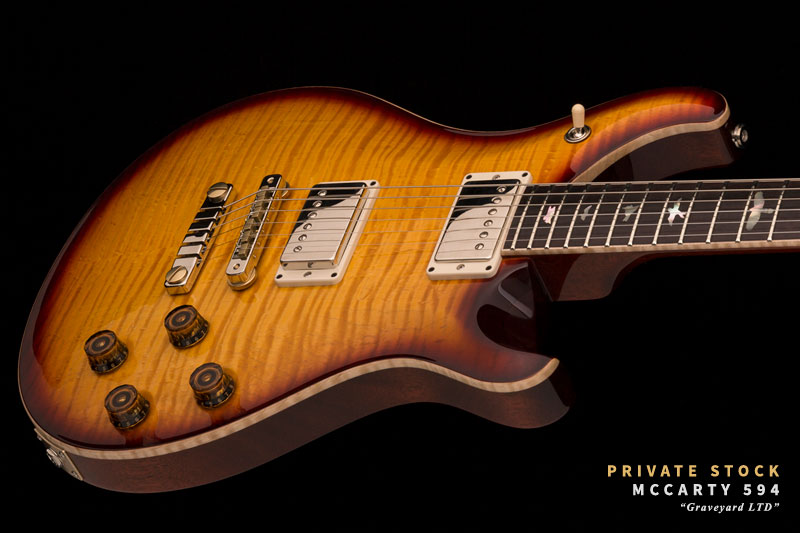 Experience PRS 2018 is kicking off with a bang as we announce our newest limited run, the Private Stock McCarty 594 "Graveyard Limited."

Read on to hear the story behind the "Graveyard Limited."

Nestled on top of a mountain in the East Coast of the United States, there is a Graveyard with headstones dated as early as 1884. A number of curly maple trees were recently milled from the outskirts of that graveyard, the trees aged at least as old as the graveyard, 125+ years. Most trees were 40 feet to the first limb, which indicates the longtime growth process.

Our wood team was recently able to acquire a very unique batch of this curly maple, logged in 2017. Paul Smith believes it may be some sort of sub-species of "Michigan" red maple, very closely resembling the wood used on guitars coming out of Kalamazoo in 1959. The tops are Private Stock quality with medium wide to wide curl containing a natural iridescence. 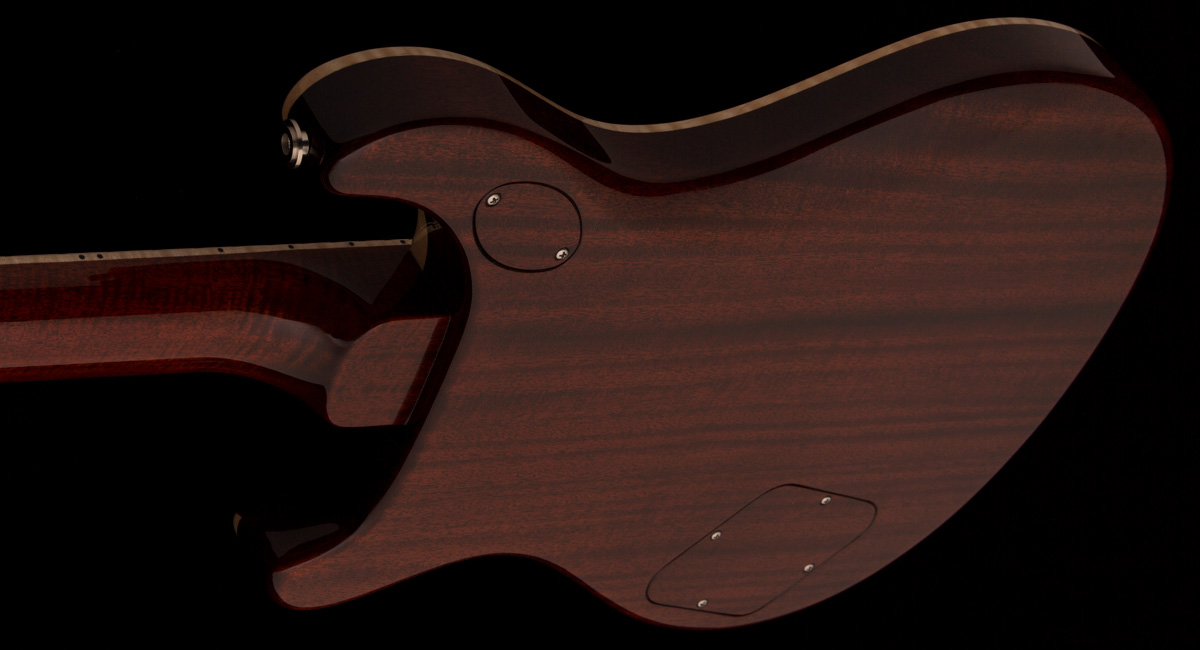 Hear how it sounds below!