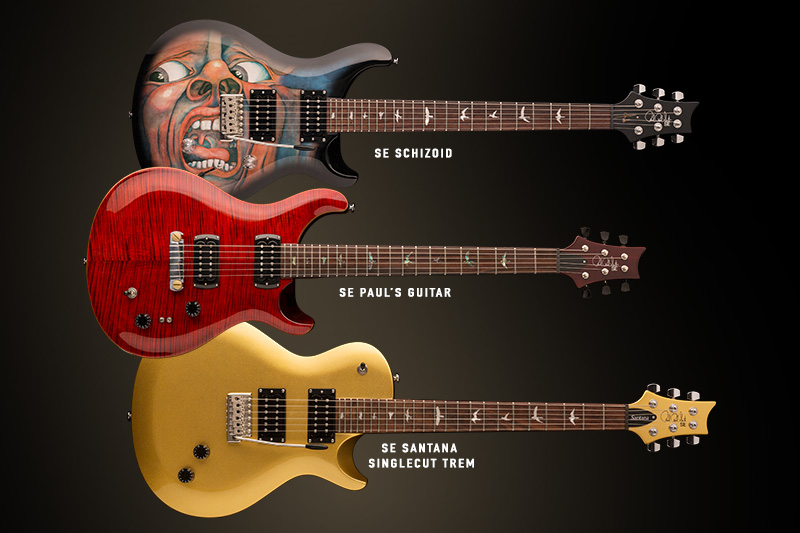 We love the fresh feeling of a new year. It's a chance to offer new things, refresh the past, and keep pushing the ball forward. With that in mind, here are three new SE signature guitars that we're really excited for.

In order to hear the full story of the SE Paul's guitar, we filmed a video with Paul and Jack, check it out here.

Check out the full lineup of SE products here.

Already pick your poison? Check out our dealer list here.