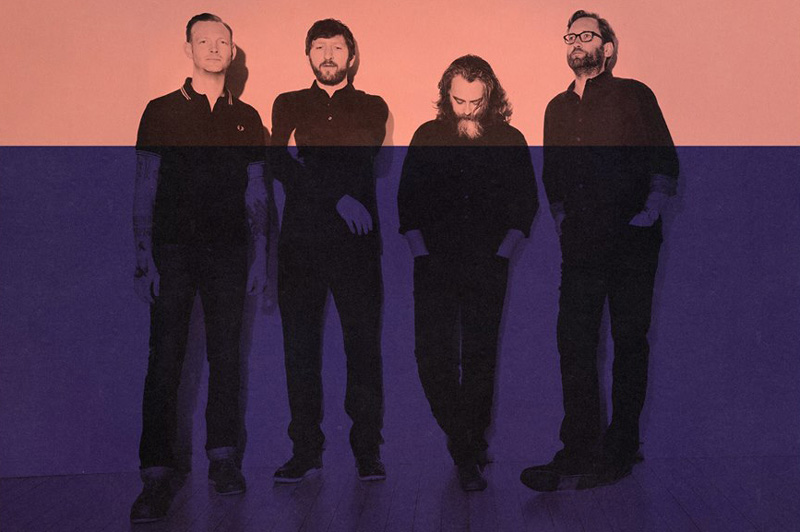 PRS artist Dave Knudson and bandmates in Minus The Bear have announced their first full-length album in five years. Voids is the sixth LP from the Seattle four-piece, and will be put out on their original label home of Suicide Squeeze Records. Over their career, Minus The Bear have sold more than 500,000 records worldwide, and Voids will be their first new LP since 2012's Infinity Overhead. "Invisible" is the first single from Voids, and revisits the signiture up-tempo, quirky vibe that the band has often presented over their 15 year existence. It's evident that the band have come back with a crisper indie-rock sound than ever before. Voids will be available on March 3, and you can see Minus The Bear live in 28 cities across North America in support during March and April. Listen to the first single below:

Minus The Bear guitarist Dave Knudson has been playing the new PRS Sonzera amplifiers extensively in his work with Minus The Bear. Check out this video as he explains how he incorporates the Sonzera 20 into his live rig: