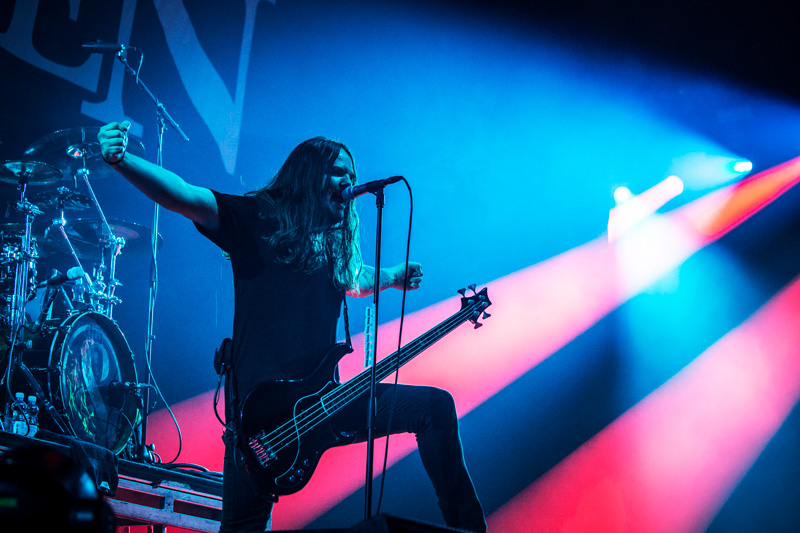 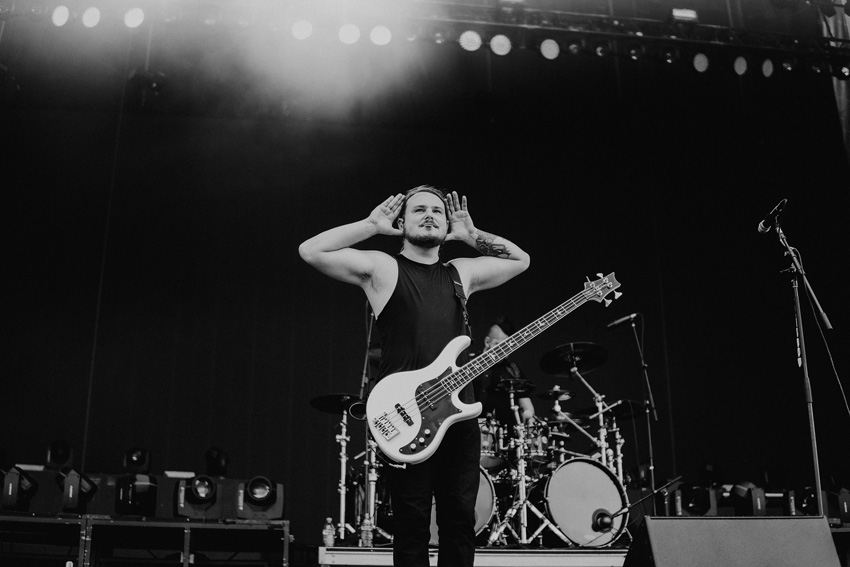 Over the course of nearly a decade, Of Mice & Men have steadily risen to the top of the genre's ranks, hitting No. 1 on Billboard's Rock and Independent Charts and No. 4 on the genre-spanning Top 200. The band has also racked up close to 5 million social media followers, along with a following so dedicated that it's practically disciple-like in its fandom. Through the years, they've shared stages with artists such as Metallica, Linkin Park, Slipknot, and Queens of the Stone Age, holding their own all the while winning over new fans with each performance. Of Mice & Men's 2018 tour plans will be announced shortly. -- www.ofmiceandmenofficial.com Defy Track Listing: 1. Defy 2. Instincts 3. Back to Me 4. Sunflower 5. Unbreakable 6. Vertigo 7. Money 8. How Will You Live 9. On The Inside 10. Warzone 11. Forever YDG'n 12. If We Were Ghosts
← Back To Blog